In a bruising campaign, will voters agree that “experience really matters”? 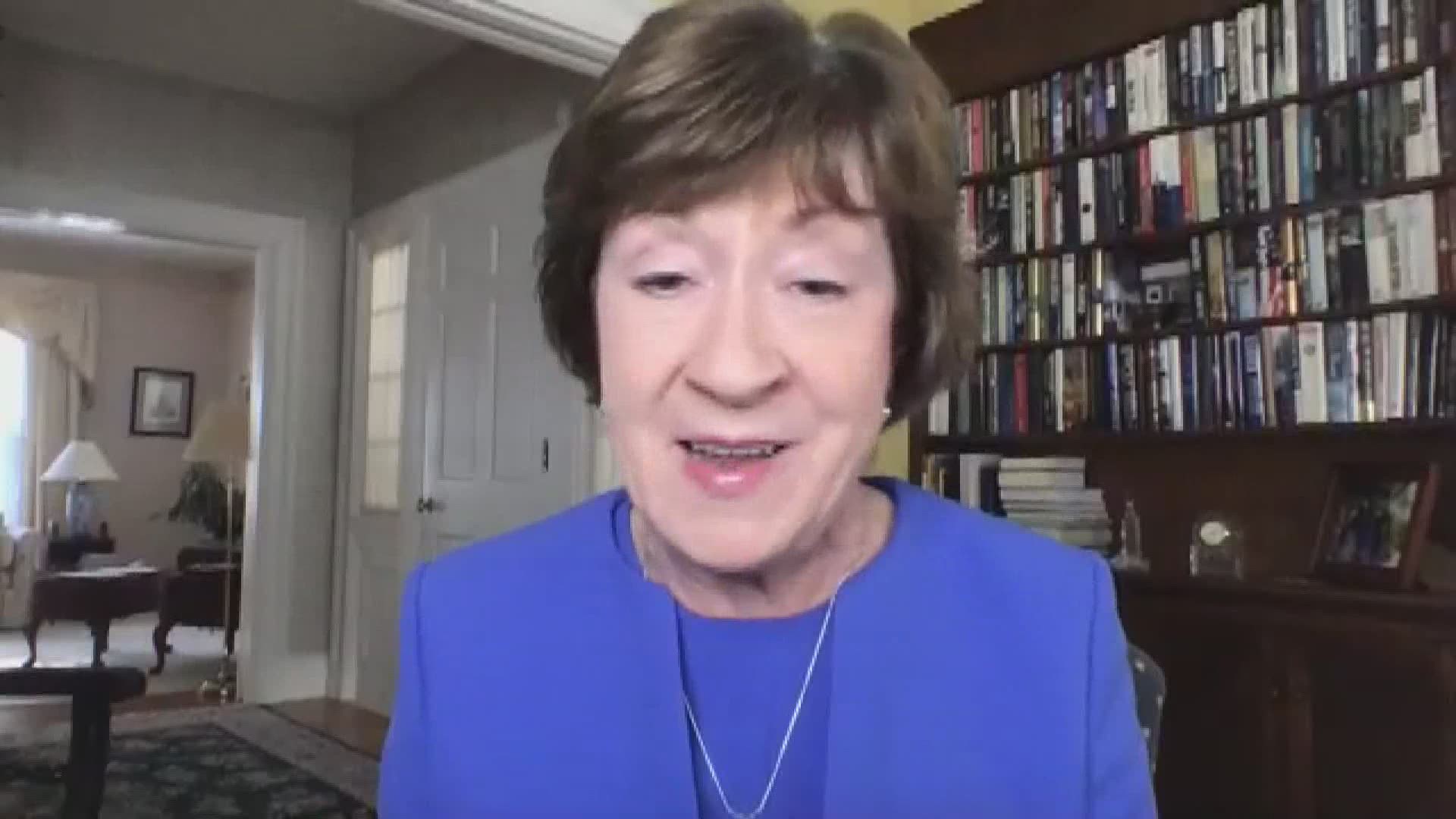 PORTLAND, Maine — When Susan Collins first ran for the U.S. Senate in Maine in 1996, many voters were angry at entrenched politicians who’d been in office for years. Tapping into that frustration, Collins pledged that, if elected, she would serve only two terms. She is now running for her fifth.

What changed? “What I’ve learned,” Collins said in our interview, “is the value of seniority, and that experience really matters.” Seniority has always been a crucial lever in the Senate, one that brings influence and power, and Collins would have seen it first-hand during the twelve years she spent working for Maine Senator Bill Cohen, long before she decided to become a candidate herself.

What does Collins think about climate change, President Trump’s claim that the election is rigged, and the political battle she’s in, which has been called the most negative Senate campaign in the country? Watch our interview to find out.