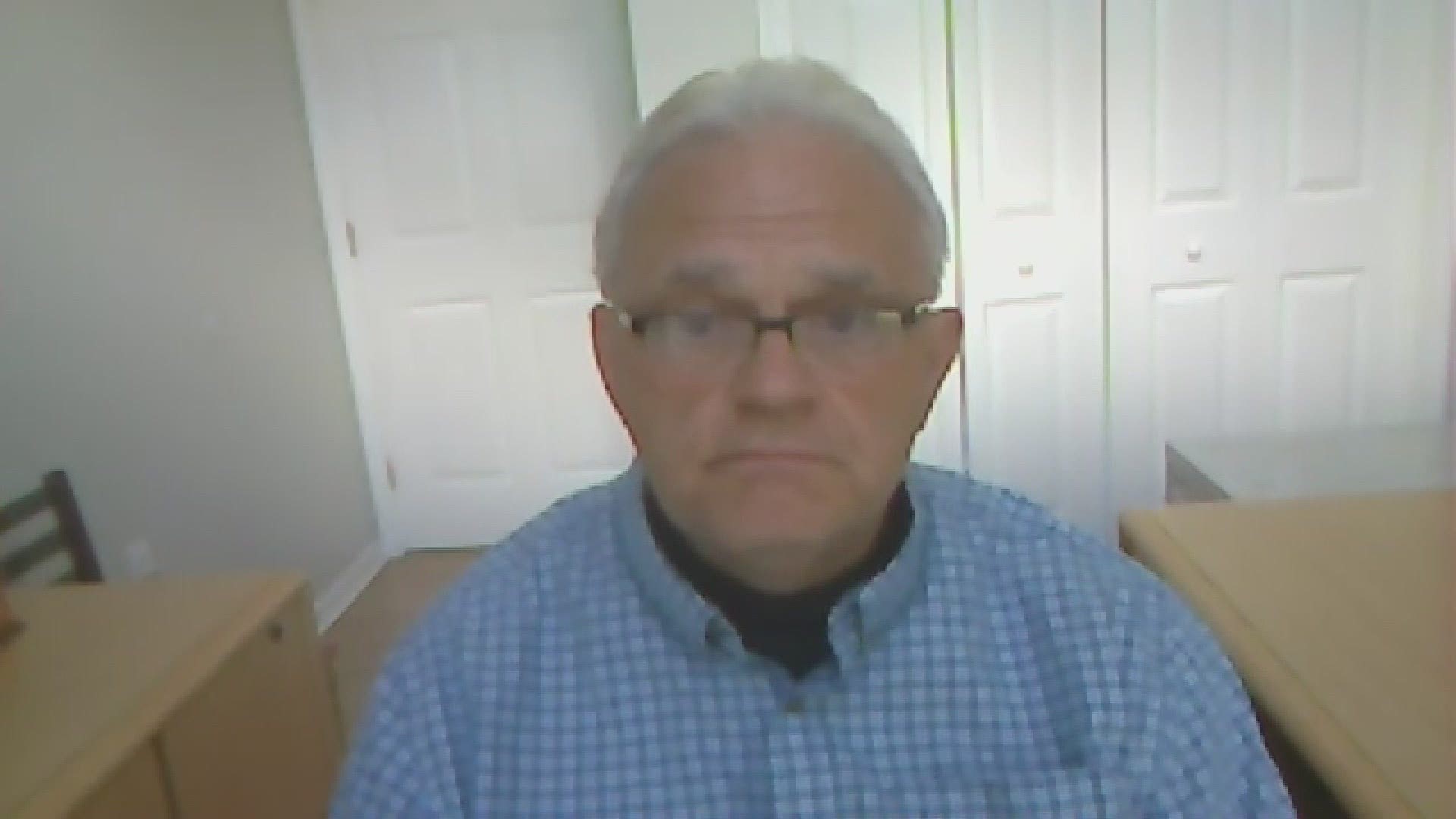 PORTLAND, Maine — In 2018, Democrat Jared Golden did something that has been done only one other time in the last forty years in Maine: He defeated an incumbent—Bruce Poliquin--to win a seat in the U.S. House of Representatives. Now Republican Dale Crafts hopes to repeat that feat and send Golden packing.

Maine’s second congressional district, sprawling across the state from Bethel to Lubec, from Belfast to Madawaska, is far more conservative than the first district, and Crafts has campaigned as an enthusiastic supporter of Donald Trump. His website contains a petition that people can sign to thank the president for his “steady hand, unifying leadership, and transparent operation.”

As the election approaches, the Trump administration and a coalition of Republican state attorneys general are moving forward with a lawsuit to overturn the Affordable Care Act, also known as Obamacare. Like them, Crafts wants to repeal Obamacare. “I don’t think we ought to, as a government, be telling people if you don’t buy insurance, we’re going to penalize you, we’re going to force you to have insurance,” he says. “It just isn’t the freedoms and liberties I believe in.”

So what kind of health insurance plan would Crafts like to see? And does he think the federal government should now spend hundreds of billions more to stimulate the economy? Watch our interview to find out.