With less than a month left in a fiercely contested race, she is “proud of the campaign we’ve run” 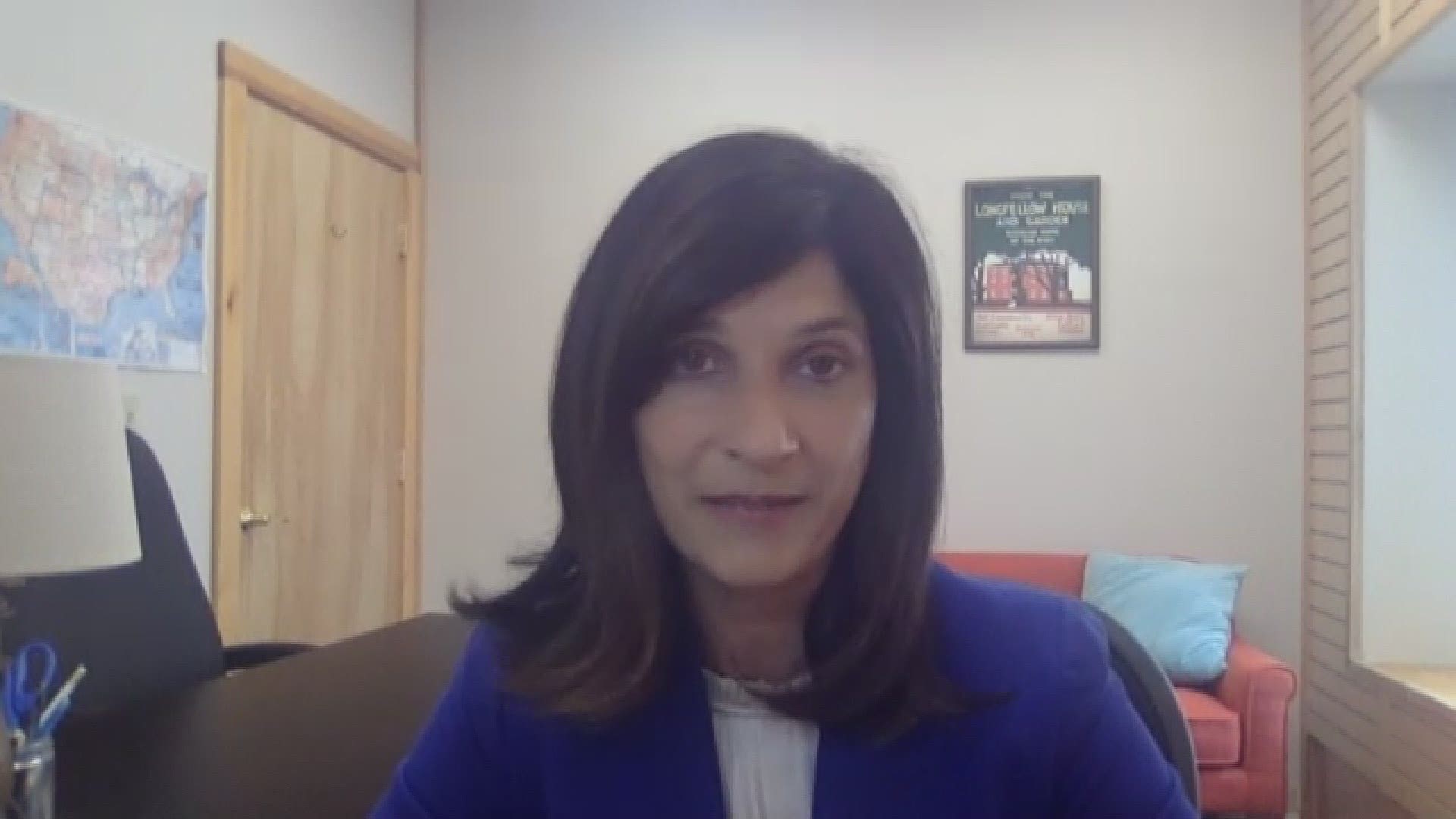 PORTLAND, Maine — In its 200 years of statehood, Maine has never seen a U.S. Senate race like the one going on now between Republican incumbent Susan Collins and Democratic challenger Sara Gideon. The money being spent, most of it contributed by people and organizations from out of state, runs well into the tens of millions of dollars. That kind of cash could do a lot of good in Maine. Instead it’s paying for an endless, thundering barrage of attack ads. (Two independents, Max Linn and Lisa Savage, are also in the race. Their campaign spending has been negligible.)

What does Gideon think of the race she’s run so far? “I am proud of the campaign we’ve run,” she told us. “I wish there could be less negative advertising.”

We also asked Gideon about raising taxes, regulating certain gun sales, and adding more justices to the U.S. Supreme Court. Where does she stand on these issues? Watch our interview to find out.