Asked whether voters know who he is, he replies succinctly: “They don’t” 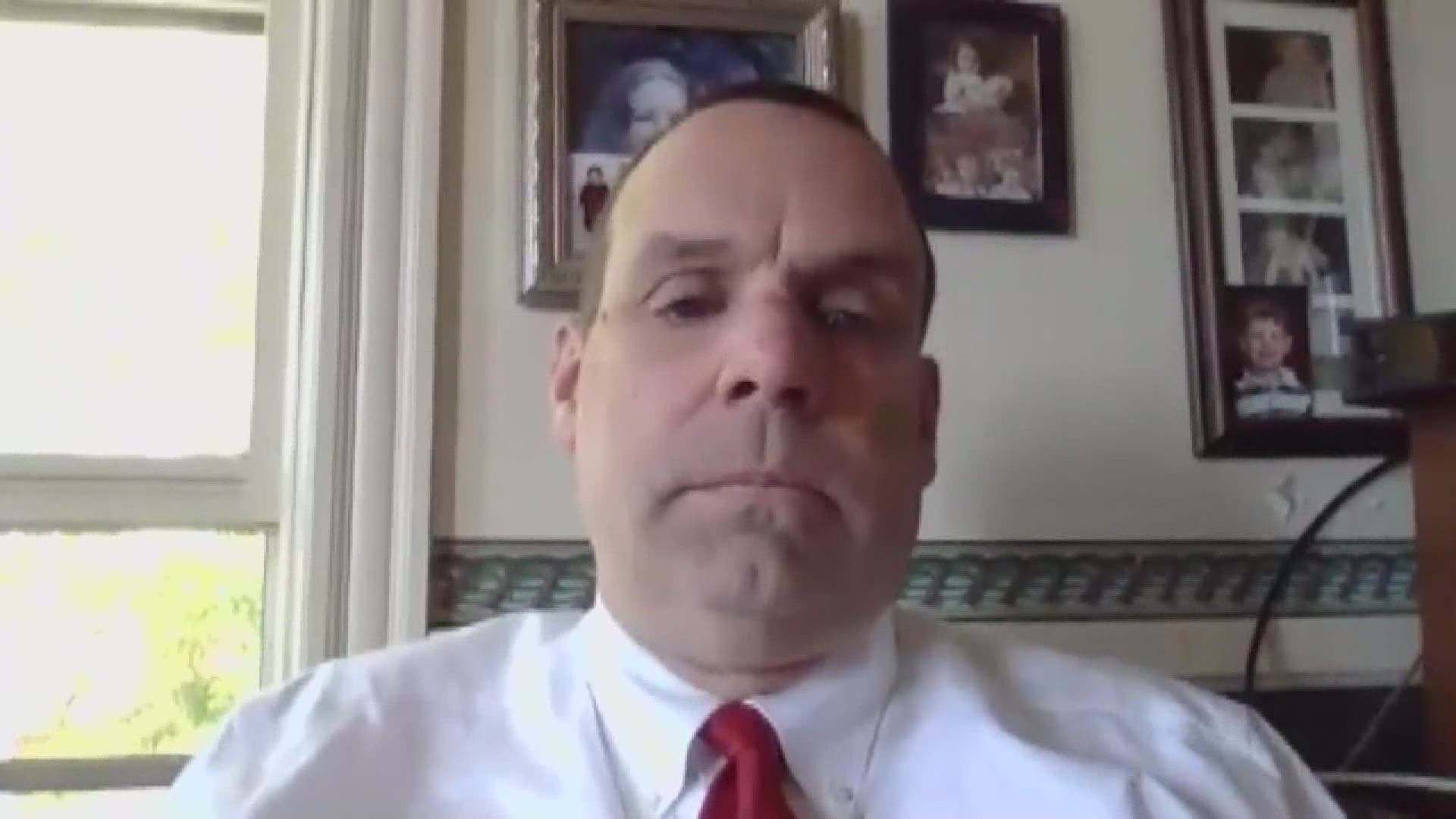 PORTLAND, Maine — Jay Allen is the Republican candidate for Congress in Maine’s 1st district. Never heard of him? You’re not alone.

In our 207 interview, as he was being asked a question about whether voters know who he is, Allen interrupted. “They don’t,” he said. Give him credit for not dancing around the issue. Allen is the longest of long shots in his race against Democratic incumbent Chellie Pingree, in part because most people in the 1st district have never heard of him.

So why is he running? And why, as a physician, is he rather dismissive of the idea that all Mainers should wear face masks? Watch our interview to find out.