Facing a little-known and underfunded opponent, she’s got a clear path to a seventh term. 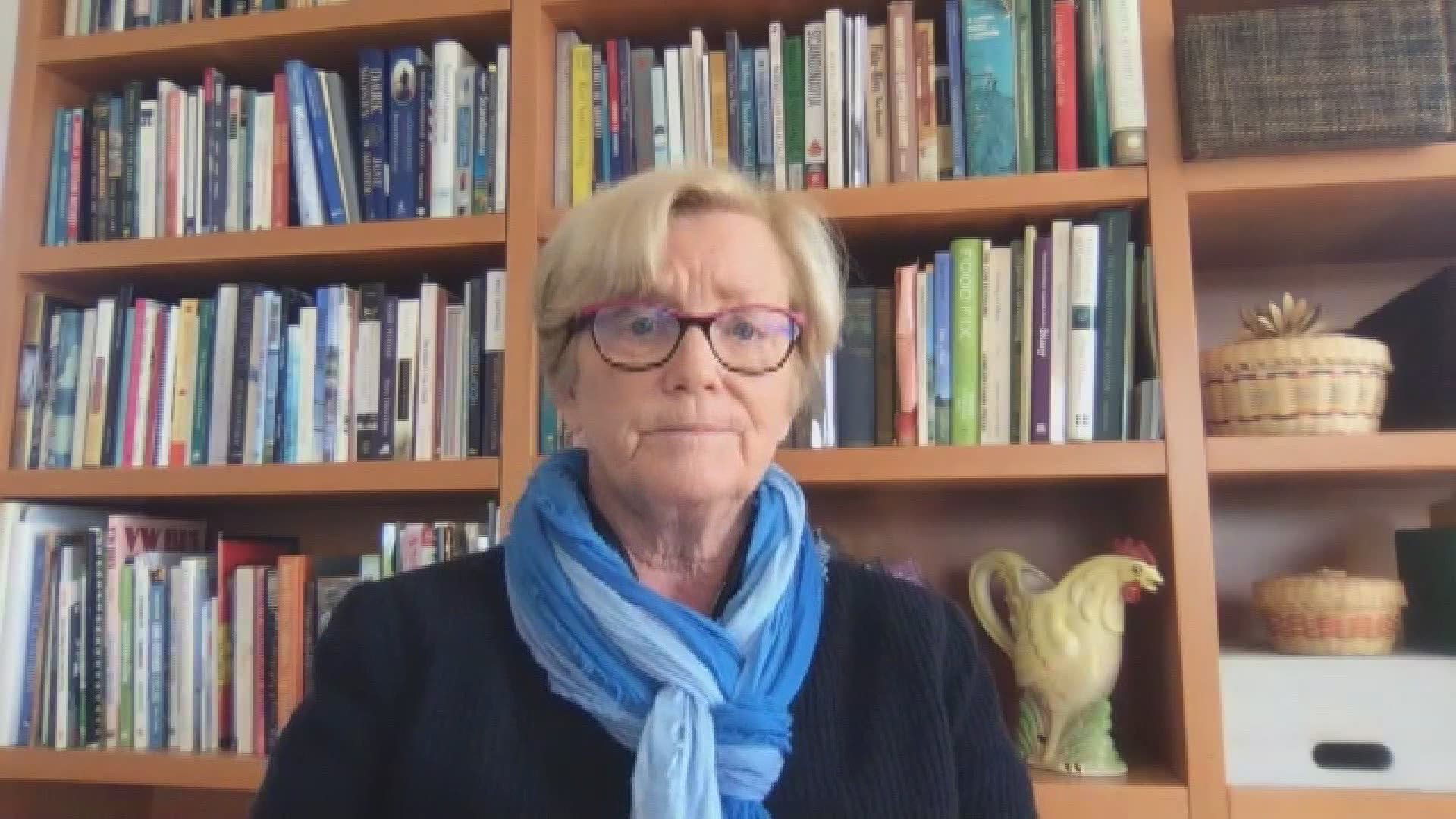 PORTLAND, Maine — Of all the candidates running for major office in Maine this year, U.S. Representative Chellie Pingree of the first district may be the most serene. She has the luxury of being able to sit back and watch her race with supreme confidence that she’s going to be re-elected.

Her opponent is Jay Allen, a Republican with little money or name recognition, and it tells you something about Pingree’s position of strength that she has not bothered to run commercials attacking him. When asked why, if voters want change, they should send her back to Congress, she can afford to stay on the high road. “That’s a decision that the voters get to make,” she says. “But I believe that I have focused on the issues that people in the first district and the state of Maine care about.”

When asked about the issue of increasing the number of justices on the Supreme Court, Pingree—like Joe Biden, Kamala Harris and many other Democrats—would not be pinned down. “I would have an open mind to it,” she says, “but I think we would have to thoroughly explore the unintended consequences.”

What would Pingree do to help the restaurant industry in Maine and to try to make the House less dysfunctional? Watch our interview to find out.