An unabashed progressive, she says “working people are getting thrown under the bus.” 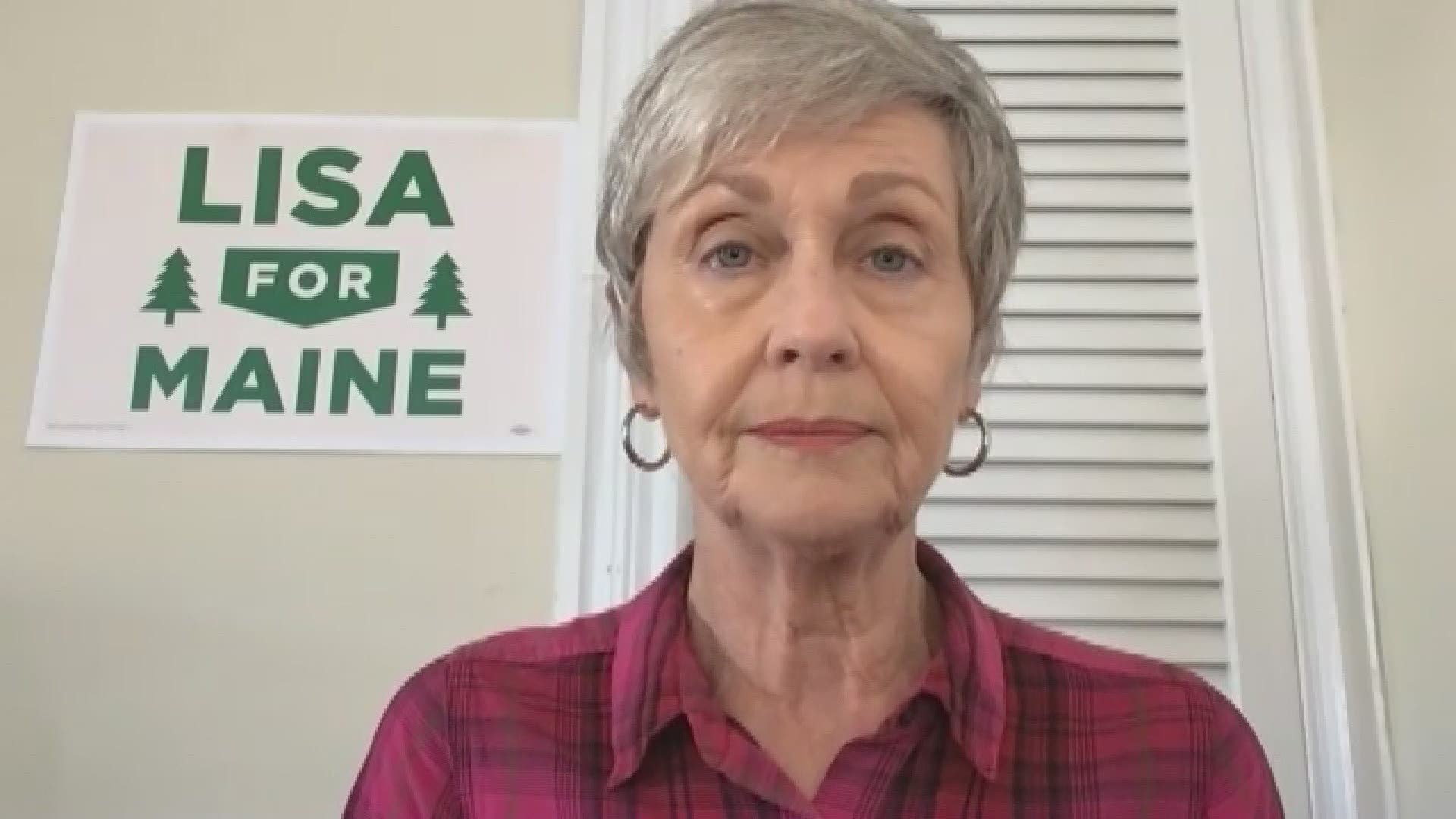 PORTLAND, Maine — There may not be another U.S. Senate candidate in the country besides Lisa Savage who’s felt the need to pull up stakes in the middle of the campaign for this particular reason: poor broadband service. “I had to actually move from Solon temporarily, where I make my home, down south [to Bath] because there was not enough internet connection to conduct a U.S. Senate campaign or even to have Zoom calls,” she says. Improving internet service in rural Maine is, not surprisingly, one of her priorities.

Running as an independent, Savage embraces a host of progressive positions. She wants to slash defense spending and raise taxes on the wealthy, then pour trillions of dollars into health care, education and a Green New Deal. “Working people are getting thrown under the bus,” she says, “while CEO salaries go through the roof.”

Most of the attention in Maine’s Senate race has been focused on Republican Susan Collins and Democrat Sara Gideon, who with their supporters have spent tens of millions of dollars trying to win votes. Savage acknowledges she can’t play that game, so she has pinned her hopes on threading an electoral needle through ranked choice voting, which she calls “a real game changer.” Why does she think Mainers aren’t throwing away their votes if they support her? And why does she think voters in the rather conservative second congressional district, where she lives, might support her? Watch our interview to learn more.