The Maine PUC ordered an external review of CMP management to see what led to the company’s failures in the past two and a half years. 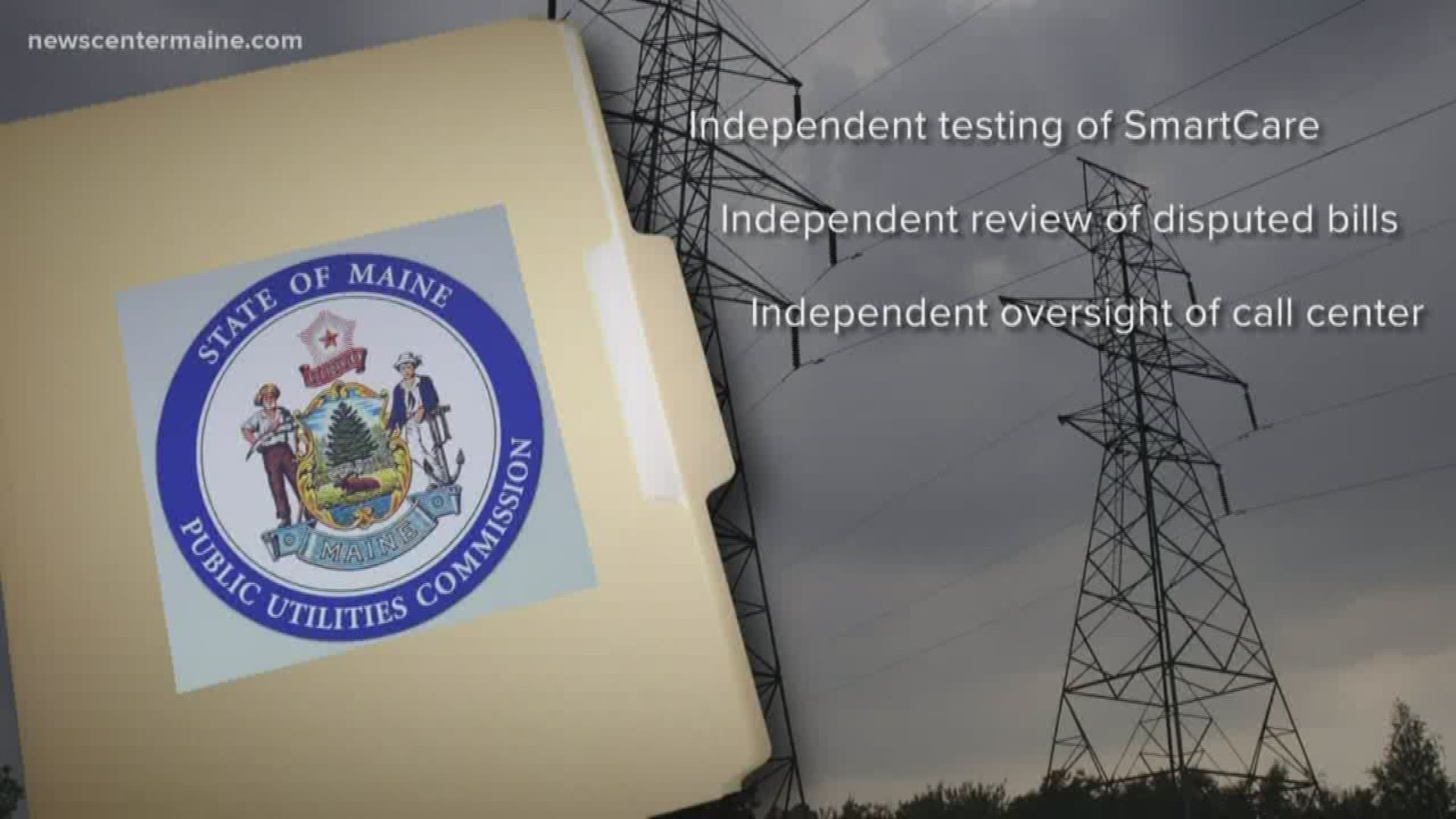 The commission heard about both the metering and billing issue -- in which thousands of Mainers reported a sudden spike in their bills -- and the utility's request for a rate increase.

The Maine PUC said CMP meter and billing systems were found to have “no systemic failure,” but did find many flaws in how the company handled customers' problems and complaints.

The Maine PUC approved a rate increase CMP requested for its customers, but the rate they approved is a much smaller amount than what had been asked.

The investigation regarding billing is over and the $10 million penalty is directed at the company shareholders. This would ultimately result in a reduction of earnings.