MAINE, USA — Following the news that Central Maine Power has sent shut off notices to 50 of its customers with whom it is having disputes over unpaid bills, Rep. Seth Berry is calling out the utility company.

Rep. Seth Berry is the House chair of the Legislature’s Energy, Utilities and Technology Committee, issued the following statement:

“For each of these customers, there are dozens who simply folded and paid their bill, accurate or not. Despite the financial hardship, they could not stand to be disconnected as winter begins. Once again, CMP is demonstrating its callous disregard for the safety and well-being of customers by rushing as many disconnections as possible, at the worst possible moment.”

Although Rep. Berry said the power had already been shut off NEWS CENTER Maine can not confirm that.

CMP spokesperson Catherine Hartnett said on Thursday afternoon she is not sure if ANY of the notices have been sent out and that people disputing high bills who have contacted the company to set up a payment plan need not to worry.

CMP was recently ranked last in the nation for customer satisfaction according to a J.D. Power survey. The survey was of business customers across 87 electric utilities around the country. CMP scored 639 points on a 1,000-point scale.

The survey was based on 21,000 online interviews conducted from February to October with business customers who pay at least $200 a month on electricity.

Central Maine Power has been embroiled in a billing dispute with thousands of customers that began in the winter of 2017 after customers noticed their bills spiking. 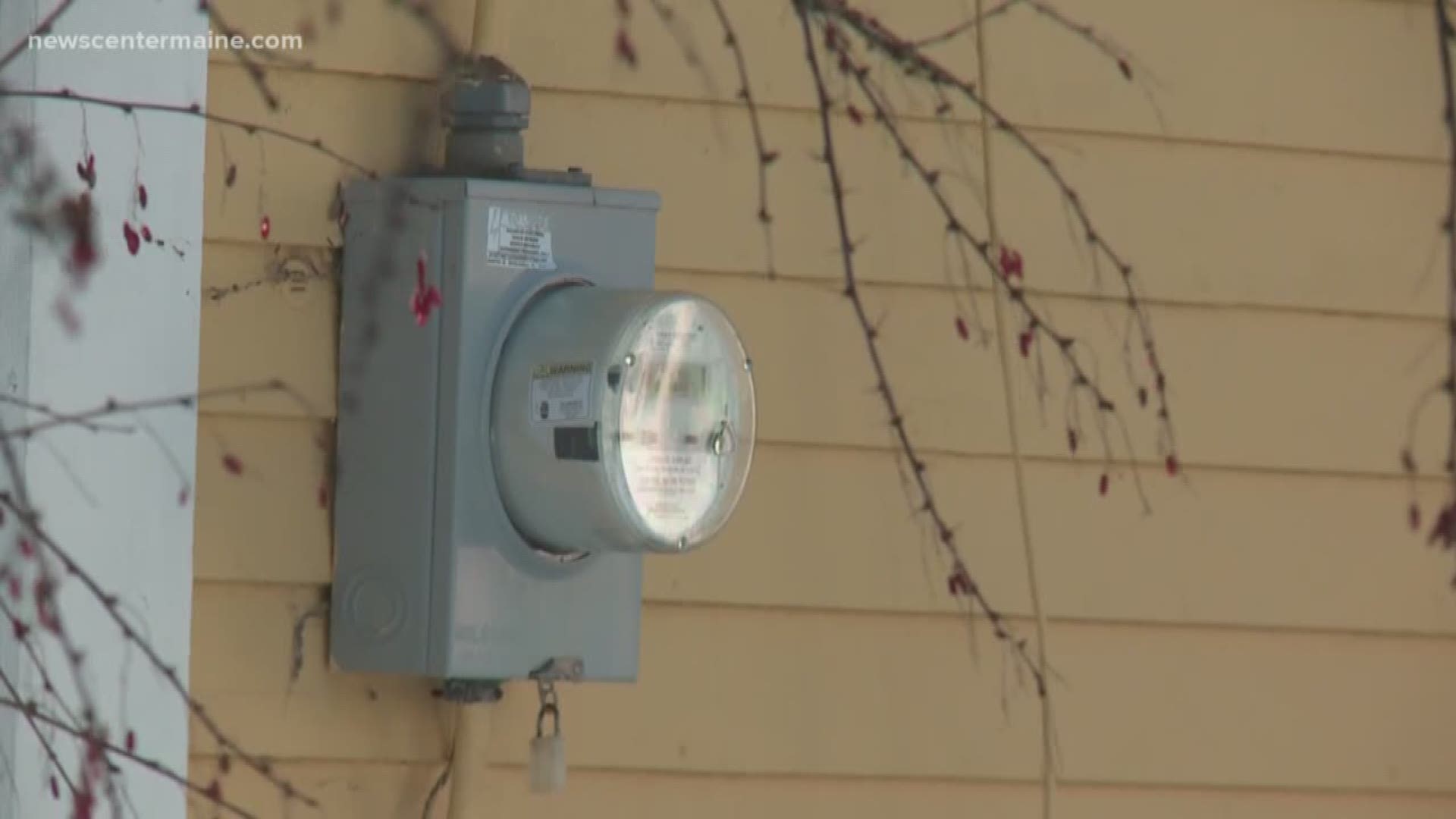