The Maine Public Utilities Commission concluded in its report released Thursday that there is “no systemic problem with CMP metering and billing systems." 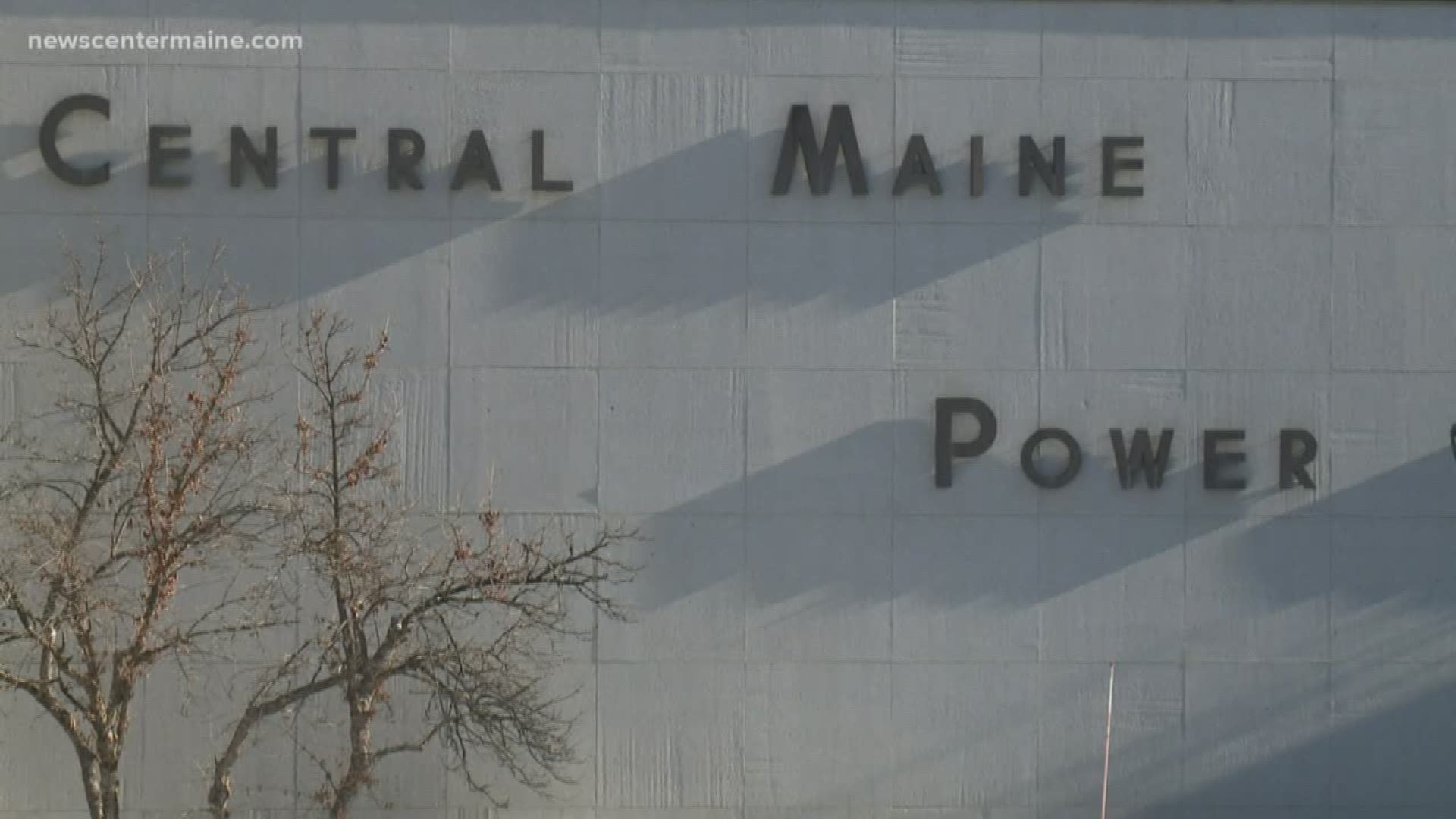 AUGUSTA, Maine — Staffers with the Maine Public Utilities Commission have found that there are no "systemic problems" with Central Maine Power's metering and billing systems.

That's one of the findings in the latest report released by the PUC Thursday. Another finding concludes that the so-called smart meters have been recording and transmitting customer usage data accurately.

The PUC's two-year investigation on billing and metering issues was in response to hundreds of customer complaints who claimed they were overcharged by the company following the implementation of a new metering system. Many customers claimed they saw their bills double, even triple in some cases after the infamous October wind storm of 2017.

Central Maine Power, all the while, maintained there were no problems with its metering and billing systems.

RELATED: 'We will take action': Maine PUC says it will act in light of Mainers' CMP complaints

An independent audit conducted in 2018 found the new smart meters were in many cases accurate. It claimed an increase in supplier rates "added to the effects of higher than typical usage."

However, that audit did find flaws in the company's customer service and response and, "in exceedingly rare cases involving an unusual series of events, some meters in CMP’s service territory were susceptible to registering incorrect usage."

The report goes on to say that the large number of CMP customers who experienced high bills and high usage was "due to a record-breaking cold snap from December 2017 into January 2018 and a double-digit increase in the standard-offer electricity-supple price in Januar 2018."

Now, because the billing system has been found to be accurate, the PUC says any customer who has been deferring paying their CMP bills must make arrangements to pay them off.

“Today’s PUC reports are a major disappointment for every CMP customer,” Berry said. “Until CMP has made each and every customer whole for the inaccurate bills, hours spent on hold, dropped calls and illegal cutoffs, their overseas investors should not make a penny more. Likewise, until CMP has made reparations for their misleading behavior and outright lies to customers, workers and policymakers, they should not be allowed a penny more. Yet with these reports, PUC staff recommends an increase of over $20 million per year in revenues for CMP, and an 8.1% rate hike.”

In a response to the PUC's report, Central Maine Power said it appreciated the intensive regulatory process and it will review the findings and recommendations closely. CMP's statement read in part, "our top priority is ensuring reliable service to our customers, delivered by knowledgeable and caring employees and provided at fair and reasonable rates."

RELATED: PUC: No decision on CMP rate hike until after metering, billing case

RELATED: For some CMP customers, keeping up with a payment plan is a struggle