Philip Coffin & Sumner Lipman are seeking compensation as a result of CMP threatening disconnection in violation of PUC rules to customers during the winter months. 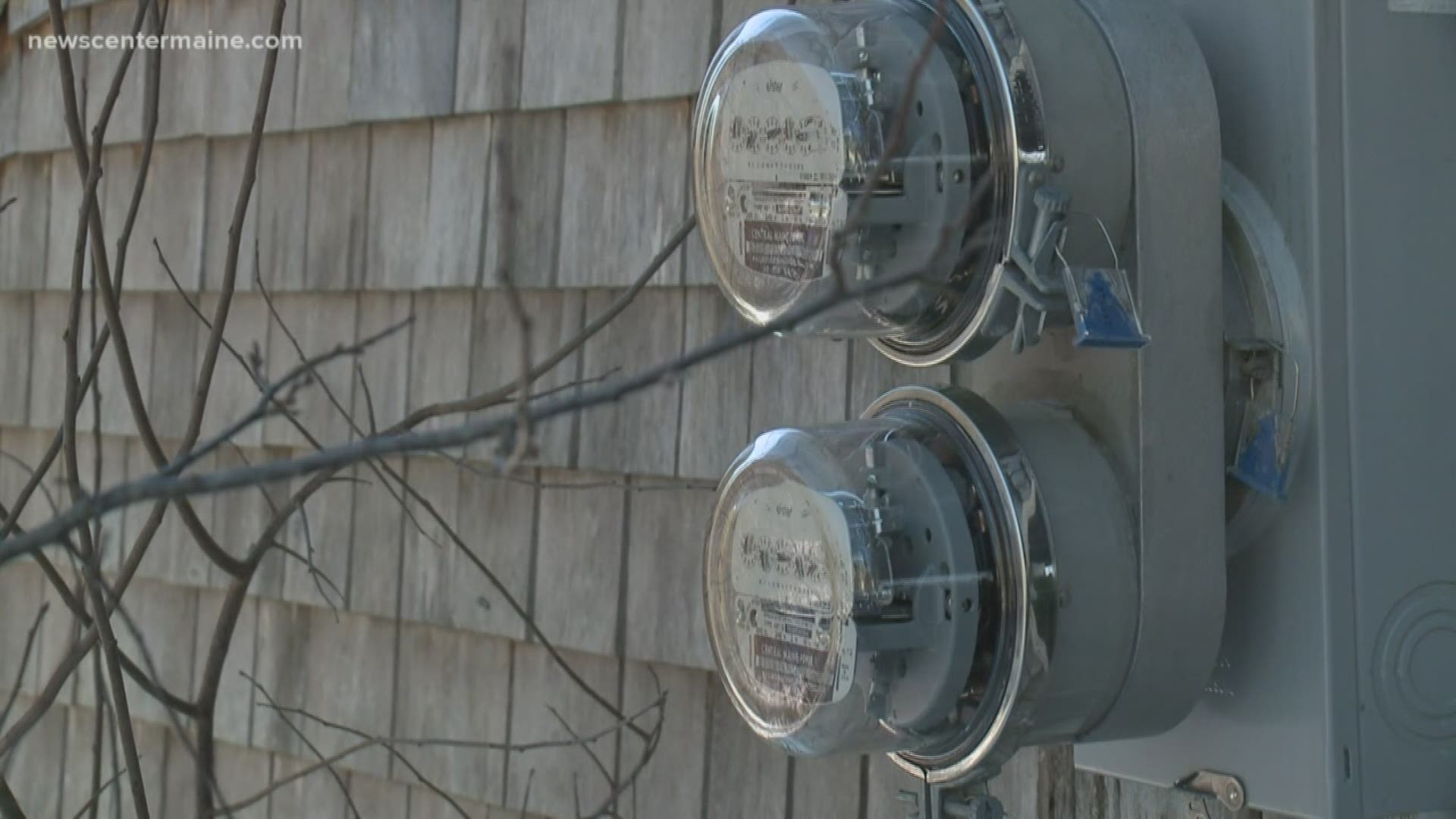 MAINE, USA — Two Maine attorneys are teaming up on behalf of Central Maine Power Company (CMP) customers who were threatened with a notice of disconnection of electricity between November 15, 2019 and April 15, 2020.

Lead counsel Philip Coffin of Lambert Coffin and Sumner Lipman of Law Offices of Sumner Lipman said they are filing a complaint in the Cumberland County Superior Court.

"The various Notices of Disconnection were not authorized by the PUC as is required and some of them further stated that CMP did not need the PUC's permission.  The only circumstance under which CMP can disconnect someone during the winter months without PUC consent is if the customer has abandoned the property.  As a result of CMP's fraudulent activities, CMP was able to get customers to pay money, in some instances for bills that they didn't even owe," Coffin and Lipman said in a press release. "Customers were forced, during the coldest months and during snow storms, to make a choice between heat, medicine and food."

The lawsuit is filed on behalf of Brett Deane of Rockland, Henry Lavender of Woolwich, and Joleen Mitchell of Casco. Coffin and Lipman said all three of these people received disconnect notices. The lawyers said they will seek to make the lawsuit a class action suit for all the people who said they received illegal notices.

NEWS CENTER Maine reached out to CMP for comment. The company responded with the following statement:

"CMP has not yet received a copy of the lawsuit and therefore cannot comment on it. We take the issues surrounding disconnections very seriously. It is very concerning that collections communications to customers may have gone out with language that was confusing and misleading. We have commenced an internal investigation into the issue and are cooperating fully with the PUC’s investigation into this matter."