4th of July festivities coming back to Bangor

Many of Bangor's Independence Day events will take place in 2021, but two are canceled, the Greater Bangor 4th of July Corporation said in a press release Tuesday. 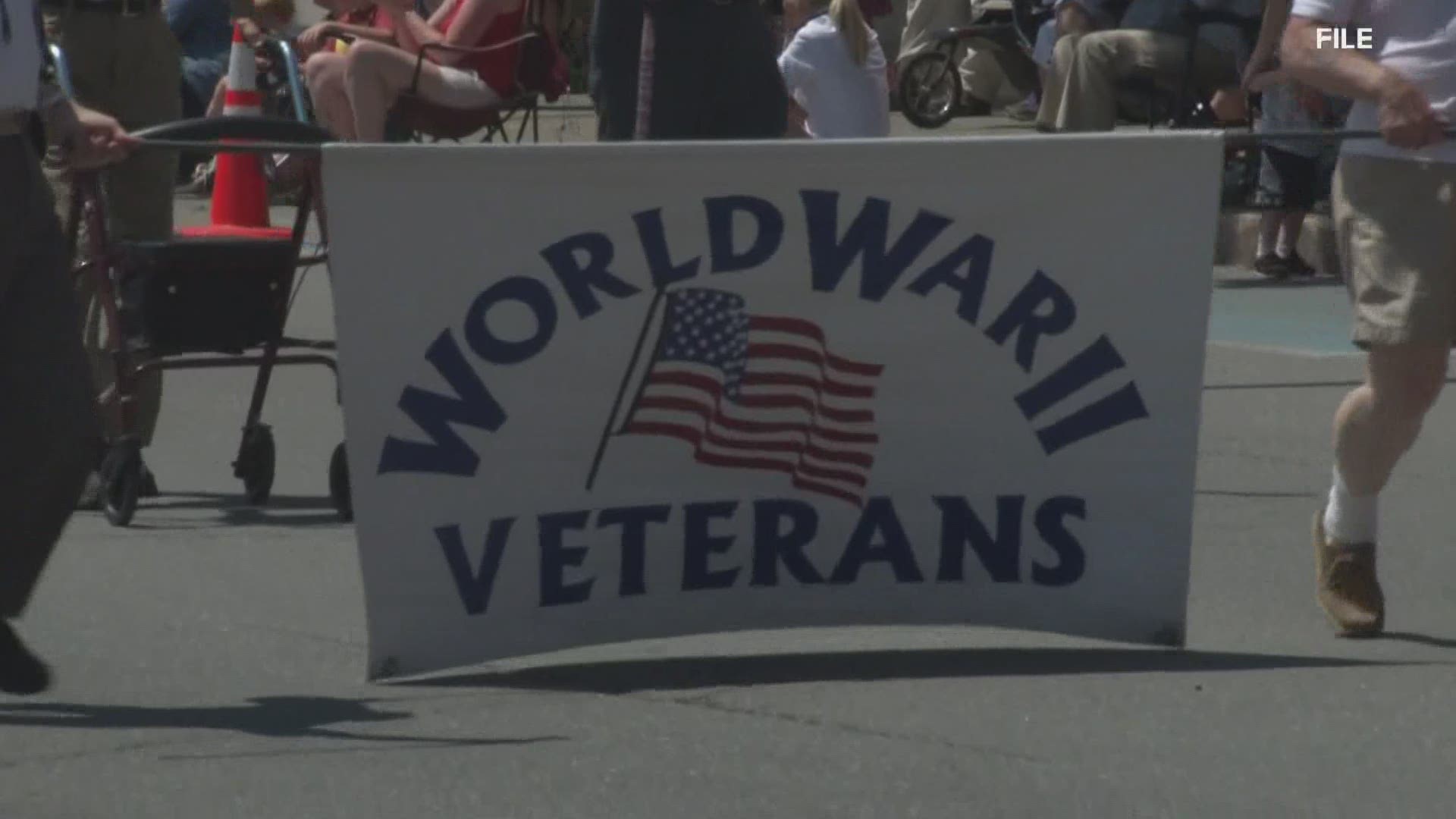 BANGOR, Maine — 4th of July traditions are getting back to normal in Bangor.

According to a press release from the Greater Bangor 4th of July Corporation, this year's events will also celebrate Maine's bicentennial that was postponed from last year due to the pandemic. Many of the planned celebrations were pushed back, including the parade slated for Aug. 24 in Lewiston and Auburn.

On the 4th, events like the 40th Annual Walter Hunt Memorial 3-K Race will kick off in Brewer at 9:45 a.m. Participants are encouraged to sign up early, as space will be limited to the first 200 runners. Registration will be online only and there will be no registration the day of the race.

The annual parade that begins in Brewer and ends on Exchange Street in Bangor will go on, but an hour earlier than previous years. The firework display will also happen on the river. The move back to the river lets organizers launch larger shells, providing a grander display, the release said.

For boaters, this means the river corridor will close earlier than usual as the organization’s fireworks provider, Central Maine Pyrotechnics, will have to load the fireworks live on the barge.

“We used to close the river about an hour ahead of the scheduled display. Instead, we’ll have to close it about four or five hours before the show so Central Maine can load the shells into the launch equipment,” president of the organization Mike Fern said in the release.

“There’s no doubt we’ll have additional expenses again by firing larger shells offshore, but we’re confident the community will step up to support it,” Fern said. “We’ve always had one of the best private/public partnerships in the state supporting the celebration of our nation’s independence, and we are especially grateful for Bangor Savings Bank’s commitment to us as our major sponsor the past couple of years.”

The annual Bangor Breakfast Kiwanis Pancake Breakfast and charity concert normally staged along the Bangor Waterfront will not take place in 2021, the release said.

For more information about the Greater Bangor 4th of July Corporation and its festivities, click here.