Even a year late, Maine bicentennial something to celebrate

Maine’s fortunes have risen and fallen over the past two centuries, but it has remained a state of hardworking and ingenious people 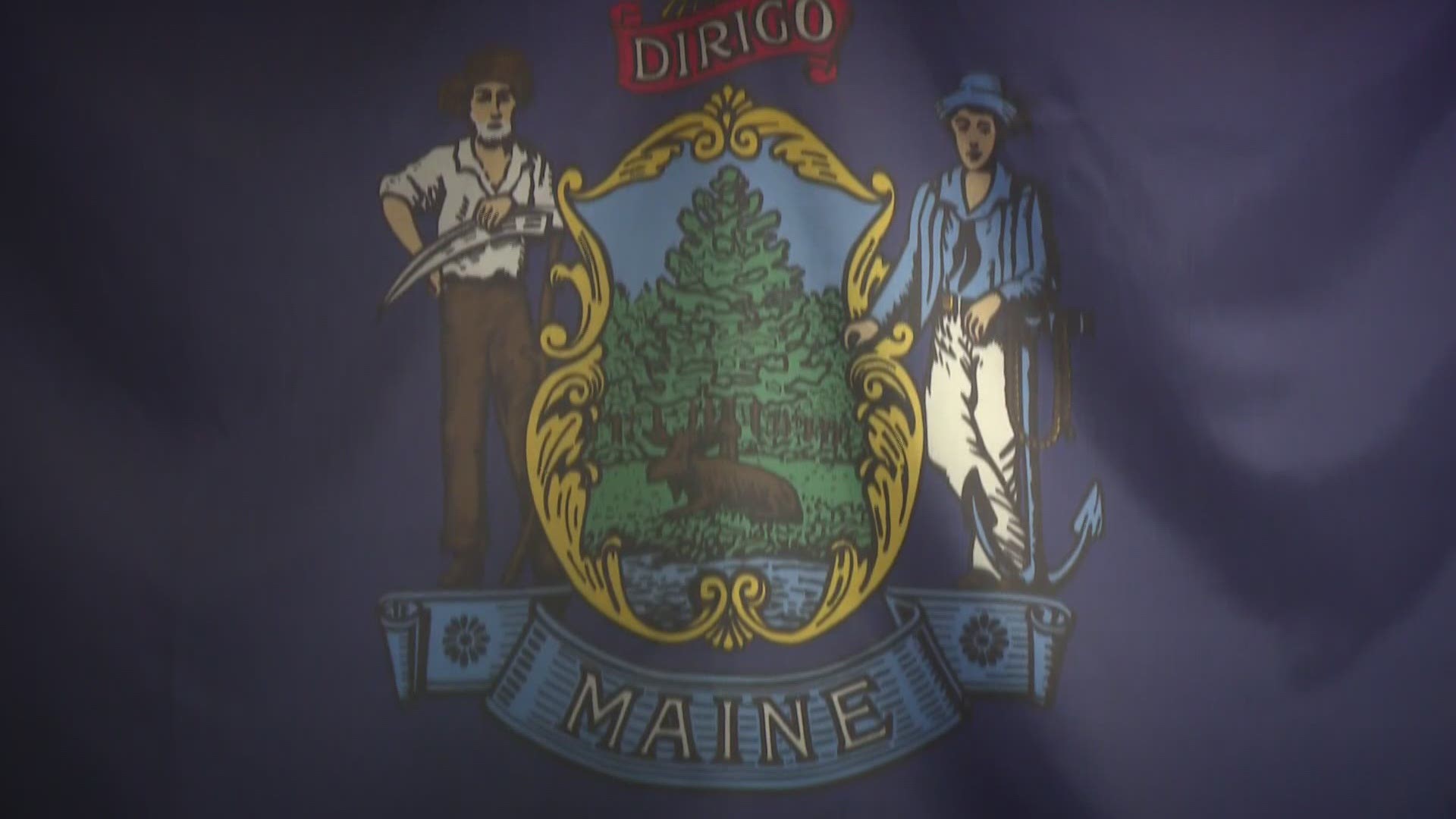 March 15, 2020, was to be Maine’s Bicentennial Statehood Day, but instead, the planned celebrations and speeches became one of the first of many casualties of the COVID pandemic.

The entire year's schedule of events and observances was canceled.

Now, in year 201, Bicentennial leaders are hoping to start a Maine 200 “2.0." It began with an event Monday in Orono and more are planned later in the summer.

But even the small event on Statehood Day is a reminder that Maine’s remarkable history is something to celebrate.

The story of the Pine Tree State truly began with the Wabanaki people, making their way to Maine many centuries ago, eventually forming their tribes—Penobscot, Passamaquoddy, Maliseet, and Micmac. Those tribes and their people are still here, still vital parts of modern Maine as well as the heritage of the state.

The Europeans came next, first coming for fish, then in 1607 establishing the short-lived Popham Colony at the mouth of the Kennebec River.

Those adventurers left, but more Europeans gradually came back. Farms and homes were carved out of the woods, and by the mid-1700s there were thriving towns along the coast and even starting up some rivers.

By our standards, it was a hard life for many, especially enduring long, cold winters of that era, warmed only by fireplaces in the chilly houses.

“Can you heat a house with fireplaces?" asks old house restorer Les Fossel. “Yes, you can, or we wouldn’t be here.”

RELATED: 2021 is the new 2020 (in a good way) as far as the Maine Bicentennial Commission is concerned

The land we now call Maine was, from the start, part of Massachusetts. But as Maine grew after the Revolutionary War, the people grew more independent. There was unhappiness over the Congregational Church being essentially the official religion of Massachusetts, as well as a desire by the growing population to control its own destiny.

At the right time, a leader of the movement emerged, in the form of William King of Bath, a prosperous ship owner, general of the militia, and, in a sense, the George Washington of Maine.

“William King was in many ways the father of statehood,” says Maine State Historian Earle Shettleworth.

After several votes had failed, in July of 1819, in meeting houses and halls across the District of Maine, the people voted, at last, to separate from Massachusetts and become their own state.

The first step was a Constitution, which was written in the fall of 1819, at a convention in Portland, on the same site where the First Parish Church stands today. That Constitutional Convention was chaired by William King and produced a document considered remarkable for its time. It gave full voting rights to nearly all men, including African Americans, but did not give those rights to Native Americans. Nor did it give women the right to vote.

But the document did provide absolute freedom of religion, a result of the long resentment toward policies in Massachusetts.

Then Maine’s leaders looked to Congress, where statehood got tangled in the fight over slavery, finally resulting in the Missouri Compromise.

RELATED: In Maine's bicentennial year, Hallowell tells the story of the state

The first governor elected, not surprisingly, was William King.

In the decades after, the new state grew, mills were built on rivers, and ships were built that sailed the world for commerce.

Augusta took the capital away from its original site in Portland.

Maine’s fortunes rose and fell over the next two centuries but it has remained a state of hardworking and ingenious people who, even though we had to cancel our own birthday party, are now ready to rise up again and celebrate in year 201.