Albert Flick surprised the courtroom Tuesday when he said he was not given his diabetic medicine and that may have caused him confusion. 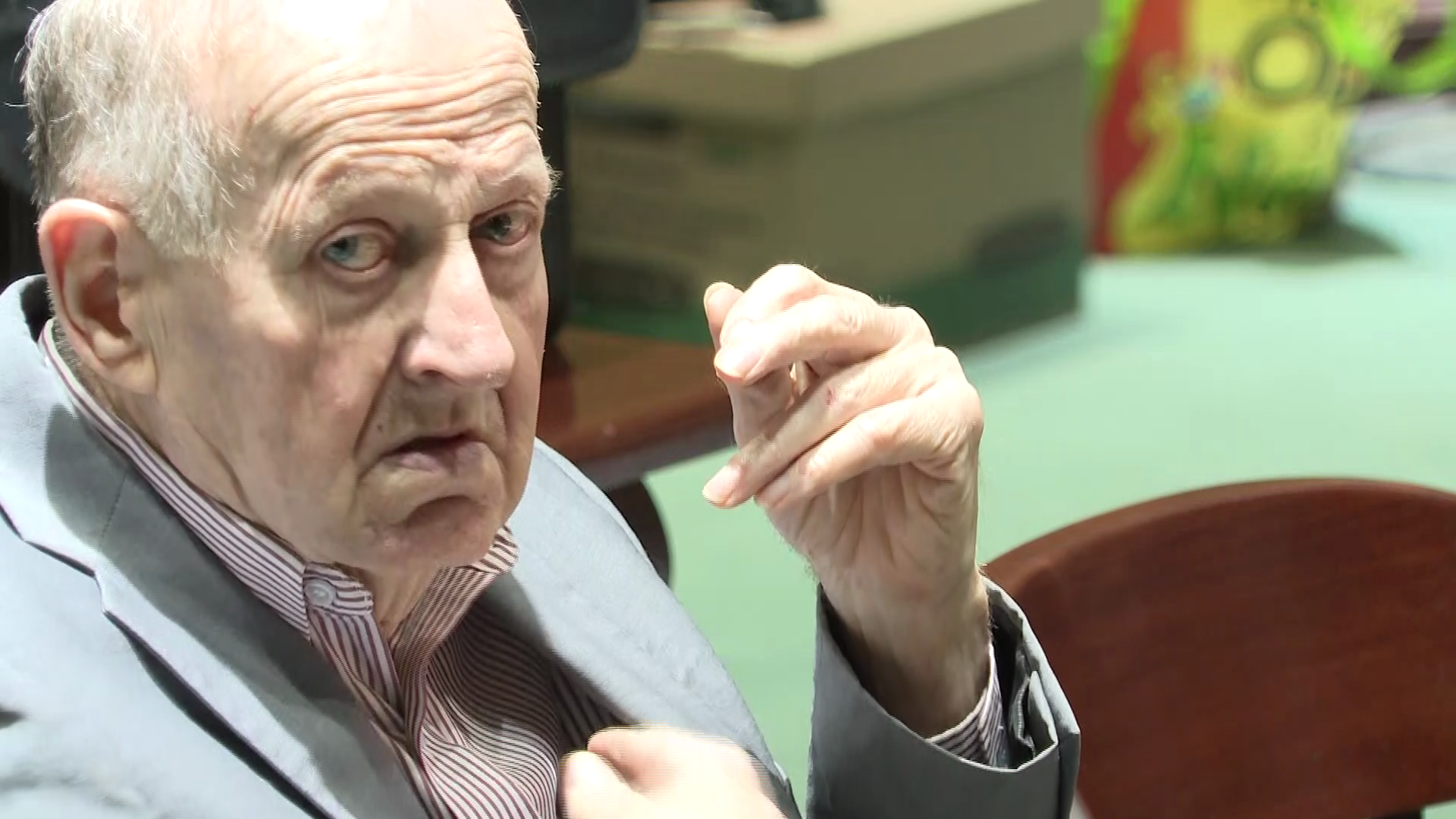 AUBURN, Maine — Both the state and defense rested their cases Tuesday in day two of the murder trial of a 77-year-old Lewiston man accused of stabbing a 48-year-old mother to death in front of her two boys in front of a laundromat.

Albert Flick is pleading not guilty in the death of Kimberly Dobbie. He withdrew his insanity plea before the trial started Monday.

A pause in proceedings occurred around 2 p.m., as Flick told the judge he did not get his diabetes medication in jail and that it might be hindering his ability to decide whether or not he should provide testimony.

Later, it appeared court would continue until lawyers were called back into chambers again, then it abruptly ended for the day. 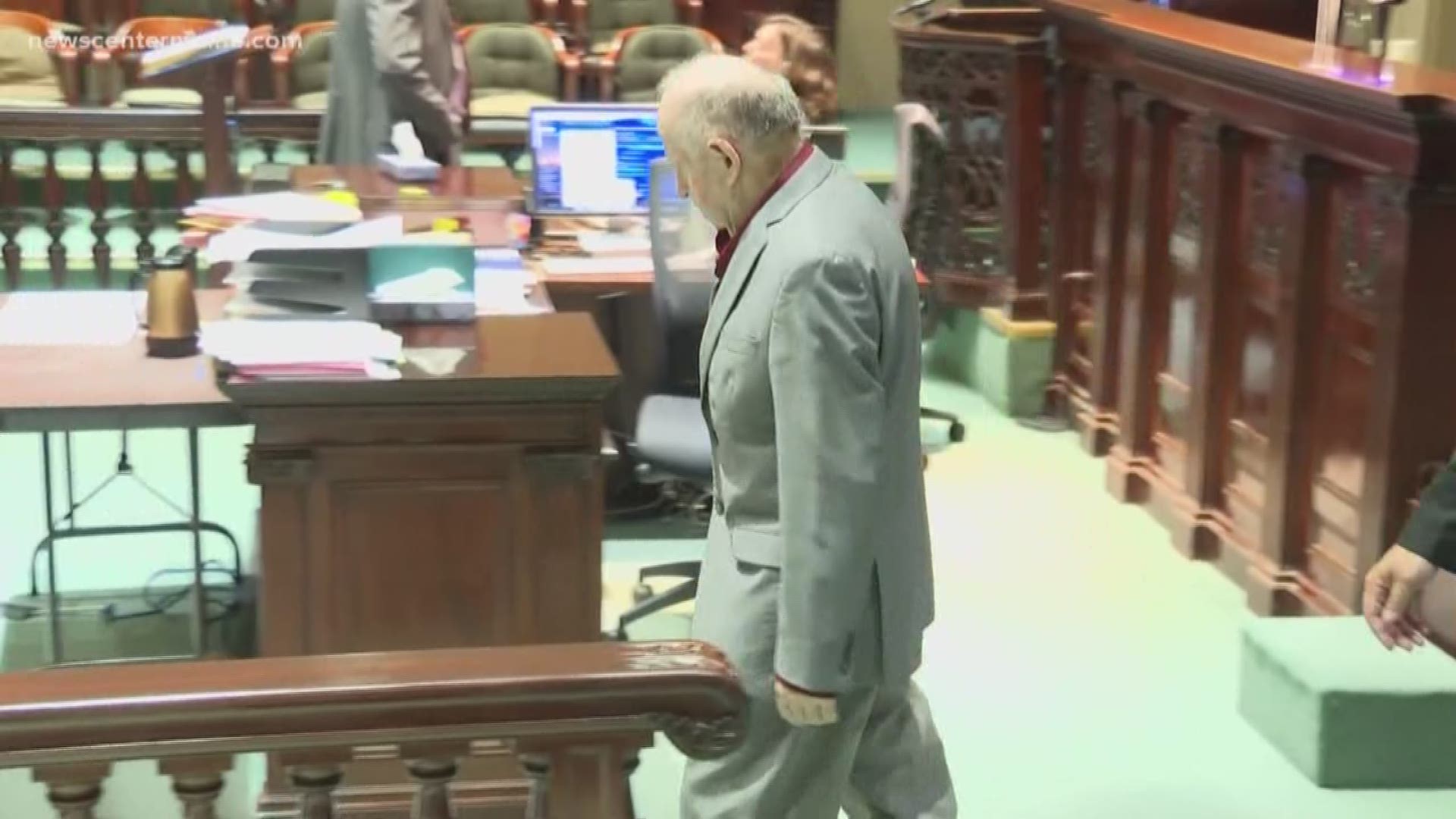 "She had irregular breathing, her skin was waxy, which is indicative of blood loss, she wasn’t making eye contact. One of the stab wounds was extensive, just below the rib cage, where we tried to control the bleeding," said paramedic Samantha Massey, who worked at United Ambulance at the time.

Lewiston Police Officer Timothy Blais was the first on the scene. He told the jury that when he arrived he saw Dobbie lying on a set of stone steps bleeding and a witness who "drop-kicked" the suspect.

"Upon searching him, I found $1,000 in various bills and another knife [in his right pocket] matching the one on the ground," Blais said.

RELATED: No bail for man accused of fatally stabbing mother

The jury saw some of the evidence in the case, including the knife prosecutors say Flick used to stab Dobbie 11 times. Jurors also saw her blood stained shirt.

"There were no fingerprints on the knives," he said.

"Quite often, it’s difficult to get fingerprints on things that are textured surfaces, it’s easier on smooth services," he said.

Funte described Dobbie’s injuries: she had six stab wounds – some more than two inches deep – and five incised wounds, that are longer instead of deeper.

Dobbie also had fractured ribs and defense wounds. Her cause of death was declared multiple sharp force injuries of the torso.

The prosecution wrapped up its case just before noon Tuesday. The defense also wrapped Tuesday, calling only two witnesses.

Flick is no stranger to violent crime. He was convicted of a similar murder in 1979 and sentenced to 30 years for stabbing his wife in front of her daughter. With good behavior, he served 20.

Then, in 2010, Flick pleaded guilty to assaulting a woman with a knife. According to court documents, prosecutors pleaded with the judge on the case to give Flick a longer sentence. The judge denied the request, saying Flick would age out of violent behavior.