Earlier Wednesday, LePage's strategic and political advisor Brent Littlefield couldn't share specific details about that address with NEWS CENTER Maine before the event but said some of the former governor's primary concerns include supporting our state's economy and helping kids be successful and make up for lost time because of the pandemic. He also doesn't want Maine to have to rely on spending from Washington D.C. and is concerned about the effect a COVID-19 vaccine mandate might have on places like nursing homes.

Former Governor Paul LePage has taken the stage as he’s about to announce his campaign for Governor @newscentermaine pic.twitter.com/VSeRobAHH2

The Janet Mills for Governor campaign issued the following statement in response to the announcement:

“Since day one, Governor Mills has delivered for hardworking Maine people and Maine families. Under her leadership, Maine has expanded health care to more than 80,000 people, invested an historic amount of funding into our public schools, delivered property tax relief, expanded broadband, and is fighting climate change. Our rainy day fund is at the highest level ever. Our state budget is in the black. Our credit ratings have been reaffirmed, and, with Maine recovering jobs faster than any other state in New England, our economy is making a comeback.

“Governor Mills has protected the lives and livelihoods of Maine people throughout this deadly pandemic, leading our state to near best-in-the-nation results with one of lowest case and death rates and one of the highest vaccination rates in the country. And she’s just getting started. Governor Mills is focused on putting an end to this pandemic, getting Maine people back to work, strengthening and diversifying our economy with good-paying jobs, and making sure every Maine child can get a world-class education.

“The stakes of this election could not be higher. Now is not the time to go backward.”

Littlefield said if he were elected, LePage wants to work across party lines to focus on the future of Maine.

"(LePage) wants to work with Republicans, Independents, and willing Democrats all over state to try to bring reforms and make change to make sure we can fix the economy, education, and the concerns of Mainers," Littlefield said. "He's looking forward to that -- that's what he wants to do. That's what he did as mayor and a lot of what he did as governor."

RELATED: What the census data means for Maine's political landscape

Last week, retired state employee John Glowa launched his campaign for governor, running as a Democrat. He worked for the Department of Environmental Protection for almost 30 years and is a well-known wildlife activist.

Current Governor Janet Mills has spent most of her time in office dealing with the pandemic and its effect. She still has not officially announced that she's running for reelection -- but her campaign "Janet Mills for Maine" started fundraising back in March. According to the Maine Ethics Commission, that campaign has raised more than $590,000 so far.

Doors opened for Wednesday's rally at 4:30 p.m. and Littlefield said people should expect "surprise" endorsements and announcements, one of those being Sen. Susan Collins.

Close to 2,000 people were expected to attend. Pre-registration for the event was required, and COVID-19 protocols were in place.

RELATED: Not yet declared, Mills raises over half a million dollars for campaign 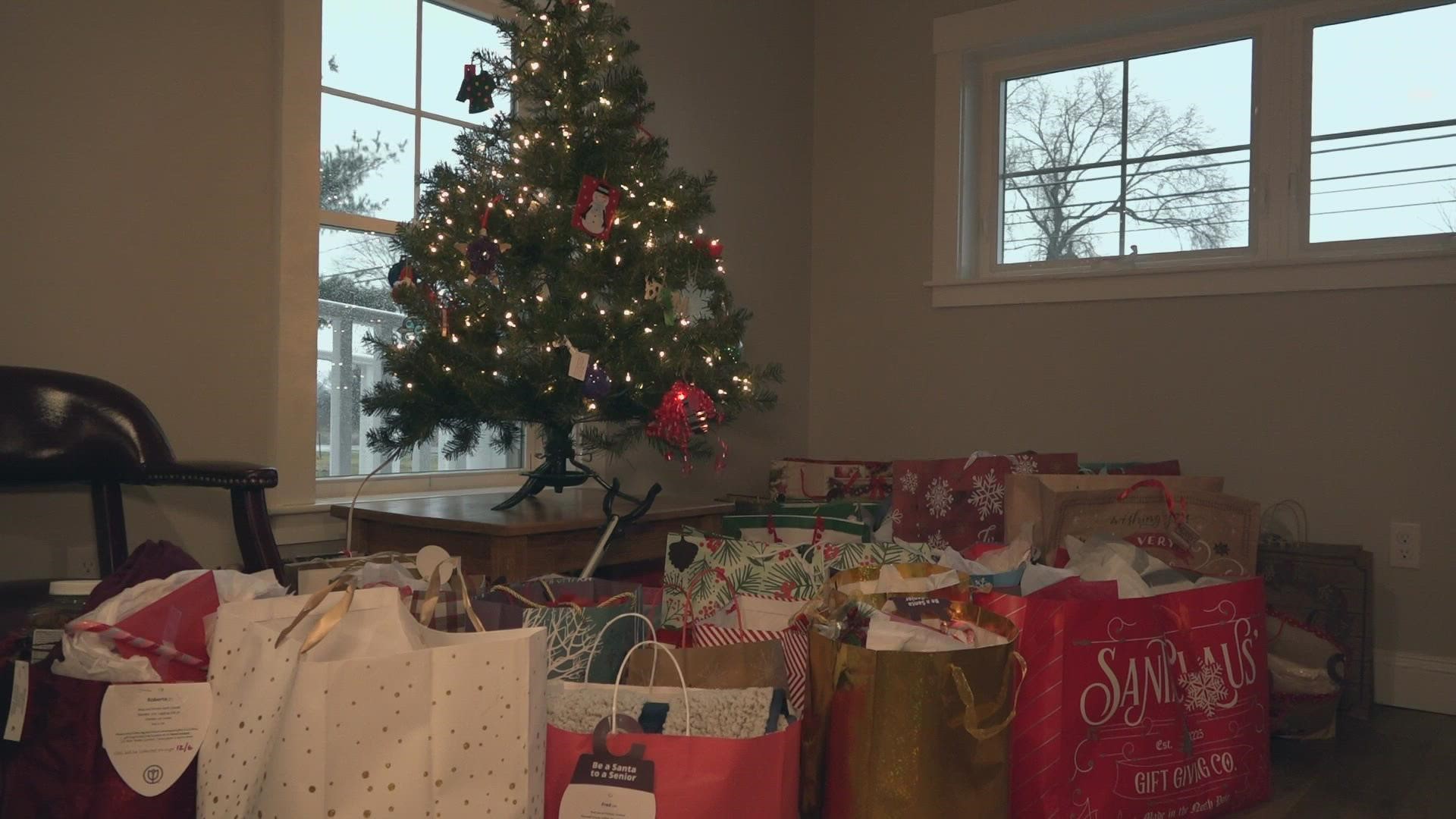