Spencer Smith has a rare disease known as childhood Alzheimer's. 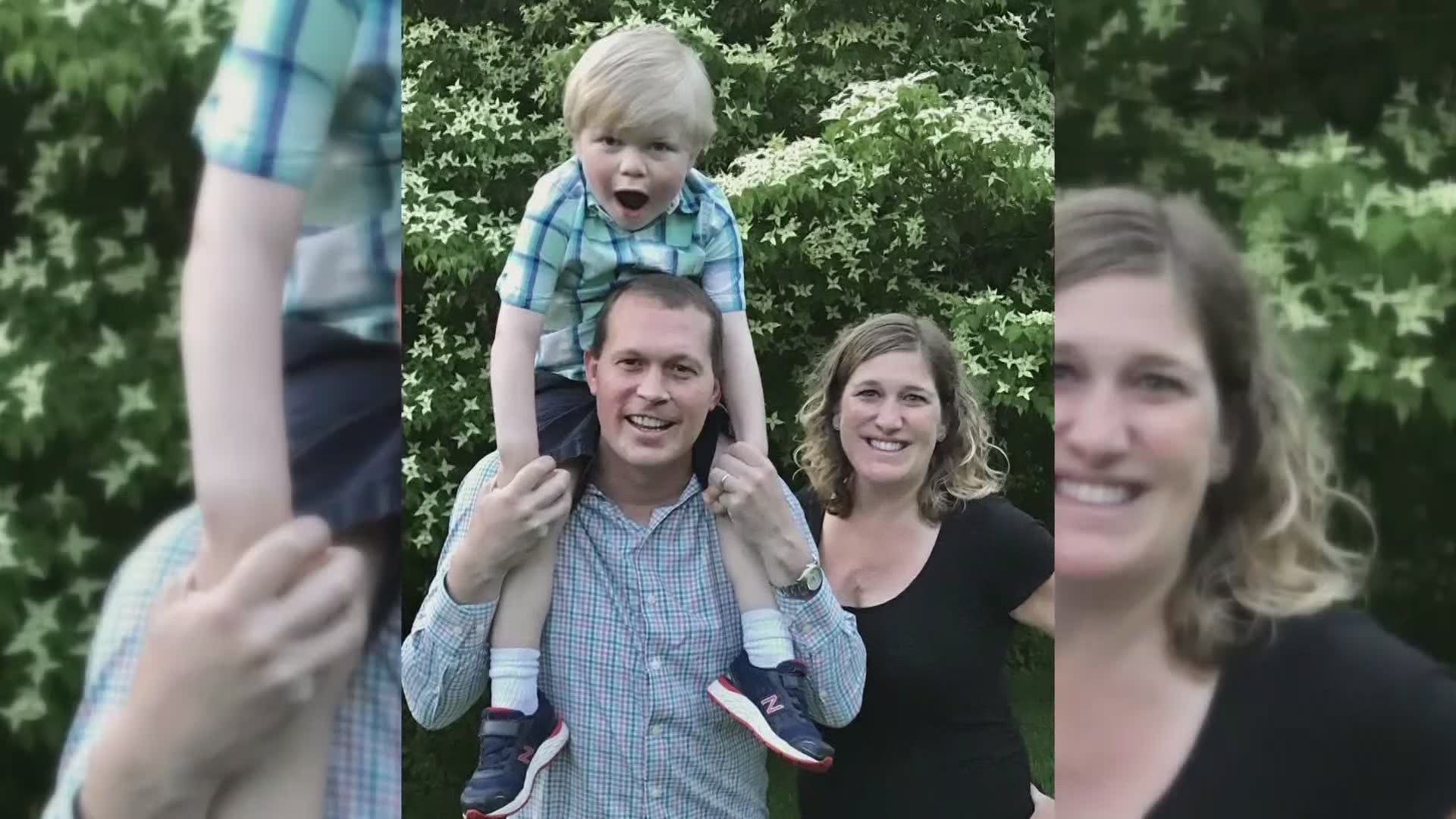 WELLS, Maine — You may remember a young boy with ties to Maine who suffers from a rare and fatal disease known as Childhood Alzheimer's.

Spencer Smith has Sanfilippo Syndrome, a condition that causes brain damage and has a life expectancy of about 15 years.

The Wells community, where Spencer's dad grew up, is raising money for a clinical trial that could extend Spencer's life.

Now, that promising treatment is much closer to reality.

When we first met Spencer Smith and his family, the curious 3-year-old was playing with blocks and learning to talk.

The lively little boy had just been diagnosed with Sanfilippo Syndrome which attacks their brain function. Most children die before they reach adolescence.

Spencer had started experiencing hearing loss around the age of one and has since lost his speech.

But the rare neurodegenerative disorder continues to take its toll.

But more and more Mainers are rallying behind the family, who live in Massachusetts.

There have been dozens and dozens of of fundraisers with all the proceeds going to the Cure Sanfilippo Foundation, a non-profit organization funding research for clinical trials for treatment and potential cure.

"We have three or four other ones every year, we have raised well over a million dollars at this point," Allison said.

RELATED: Pancakes for a purpose, raising money for a Maine kid with rare childhood Alzheimer's disease

Those funds are now helping pay for an ongoing clinical trial involving anakinra, a drug approved for Rheumatoid Arthritis. Spencer is expected to be one of 50 children participating in the process.

The medication could help improve his behavior and slow down the progression of the disease.

"They are repurposing it hoping it will also help inflammation in kid's brains help their joints and stuff, it may help with their sleep," Nate Smith, Spencer's dad said.

The trials are taking place in California, which would involve blood samples and screenings, with daily injections given daily after Spencer returns home.

With no exact start date yet, Spencer meanwhile is learning remotely.

He also works one-on-one with a therapist, making gains in communication and motor skills, like waving, jumping, and tossing a ball—small steps forward in hope against a disease that can rob children of the lives way too soon.

Fine more information on Facebook on how you can help raise money to help cure San Filippo Syndrome. 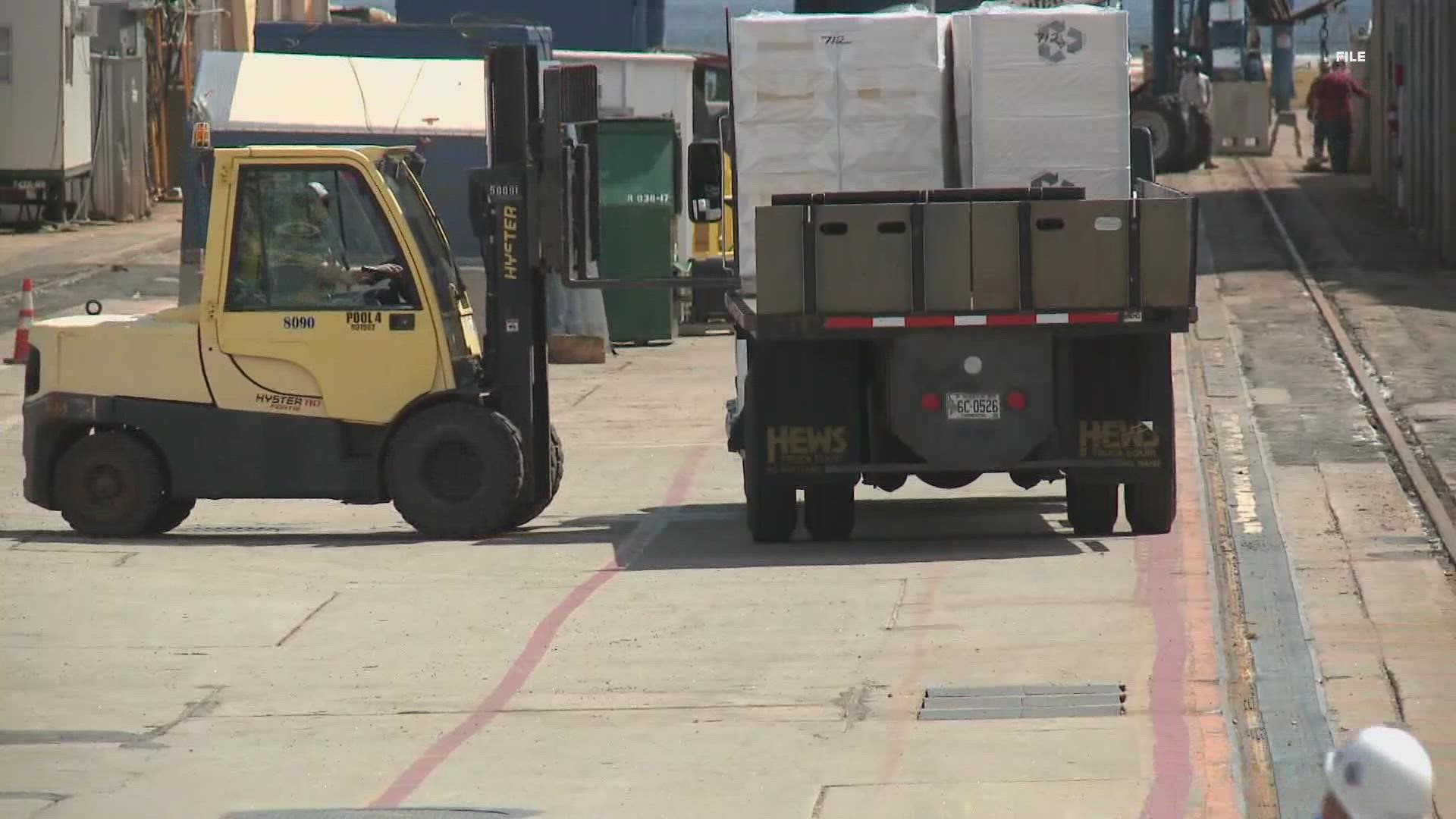