Legislature passes bill to give caregivers, patients a say in medical marijuana regulations

Both the house and senate have passed LD 1242, which requires the Office of Marijuana Policy to work with those in the cannabis industry on proposed regulations 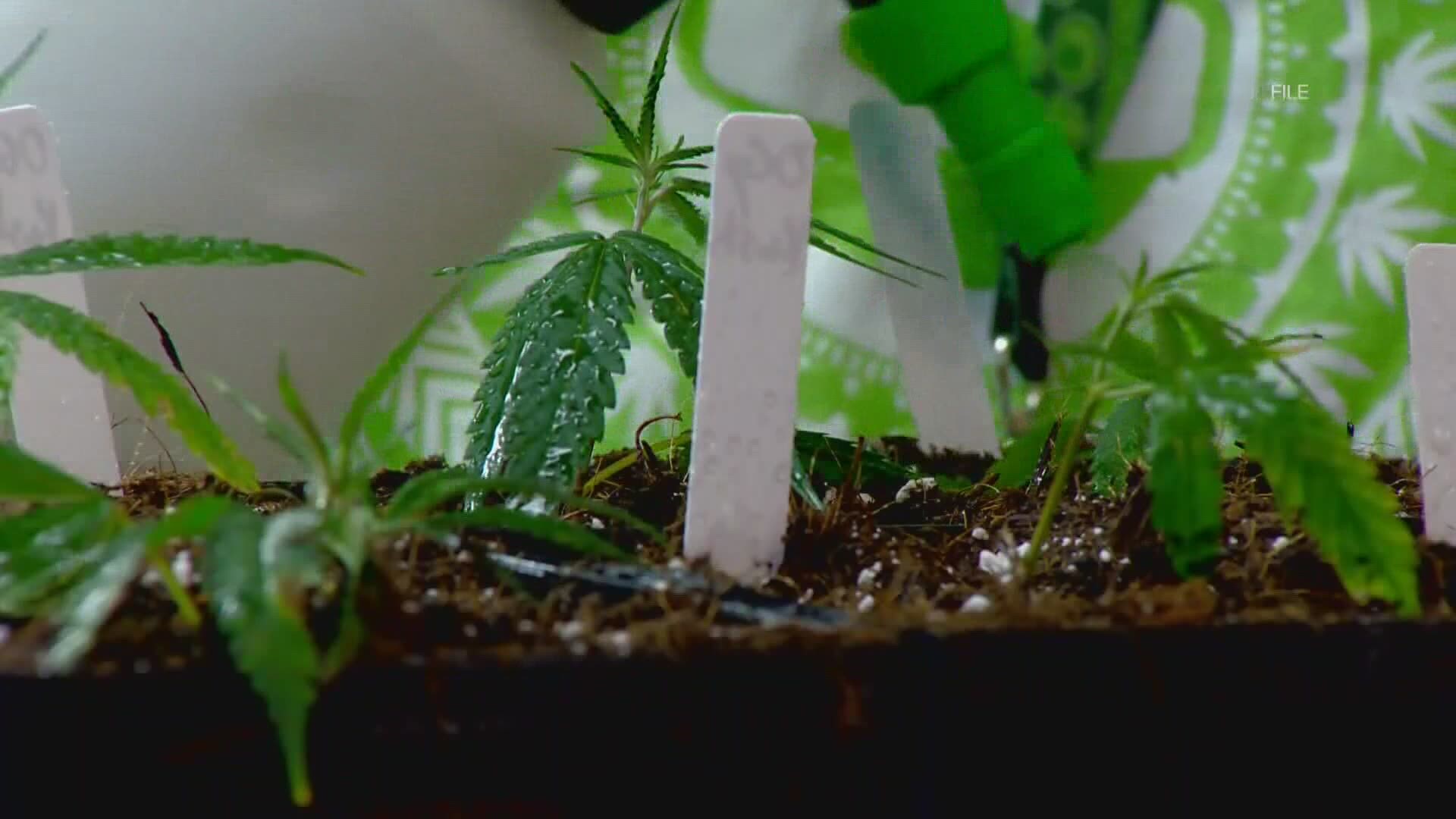 AUGUSTA, Maine — Medical marijuana caregivers in Maine are breathing a collective sigh of relief this week. The state legislature has passed LD 1242, which looks to give caregivers a role in the regulation process.

"This gives the people that are in the industry the real power in making and designing the laws and the rules that we will work around," said Susan Meehan, a medical marijuana caregiver, and chairperson of the Maine Cannabis Coalition.

LD 1242 was written in response to proposed rule changes announced by the Office of Marijuana Policy earlier this year.

The proposed regulations by the OMP would have required medical marijuana operations to have 24/7 surveillance of the site, and require caregivers to use the state's inventory tracking system, which is already being used for Maine's adult-use market. Many caregivers feared the added costs associated with the regulations could put them out of business.

"It's not just about the money here in Maine, it's about the people, it's about the small industry. We don't want to see the small businesses put out of business because they can't comply with expensive regulations," Catherine Lewis, the president and chairperson of the Medical Marijuana Caregivers Association, said.

Tonight at 11: Medical marijuana caregivers are reacting to the passage of LD 1242, which will give those in the industry a role in the regulation process along with the Office of Marijuana policy. Hear why caregivers say this will help keep them in business @newscentermaine pic.twitter.com/XTAfixADnw

With the passage of LD 1242, the Office of Marijuana Policy will now be required to work with medical marijuana caregivers, patients, and health care providers when drafting rule changes.

Also as part of this bill, all changes to the medical marijuana program will now have to go through the legislature.

"This bill stops the rules from going into effect that were provisionally adopted, and changes the law so that all the rules going forward have to be considered by the legislature," said Sen. Craig Hickman (D-Winthrop) who is a co-sponsor of the bill.

"This bill is the most important piece of legislation that this program has ever seen," Hickman added.

The bill was passed as an emergency measure and received more than the 2/3 majority required to be enacted. This bill now will immediately become law.

The Office of Marijuana Policy declined an interview for this story, however, spokesperson David Heidrich wrote in a statement to NEWS CENTER Maine, "OMP's mission as a cannabis regulator is to ensure the health and safety of all Mainers by effectively and responsibly licensing and regulating marijuana establishments. We remain committed to our mission and will announce plans for medical marijuana rulemaking at a future date."

Caregivers like Lewis and Meehan say they are now optimistic for the future of the medical marijuana program and look forward to being included in the regulation process going forward.

"They finally have to give us a seat at the table, and listen to our concerns and take those into account," Meehan said. 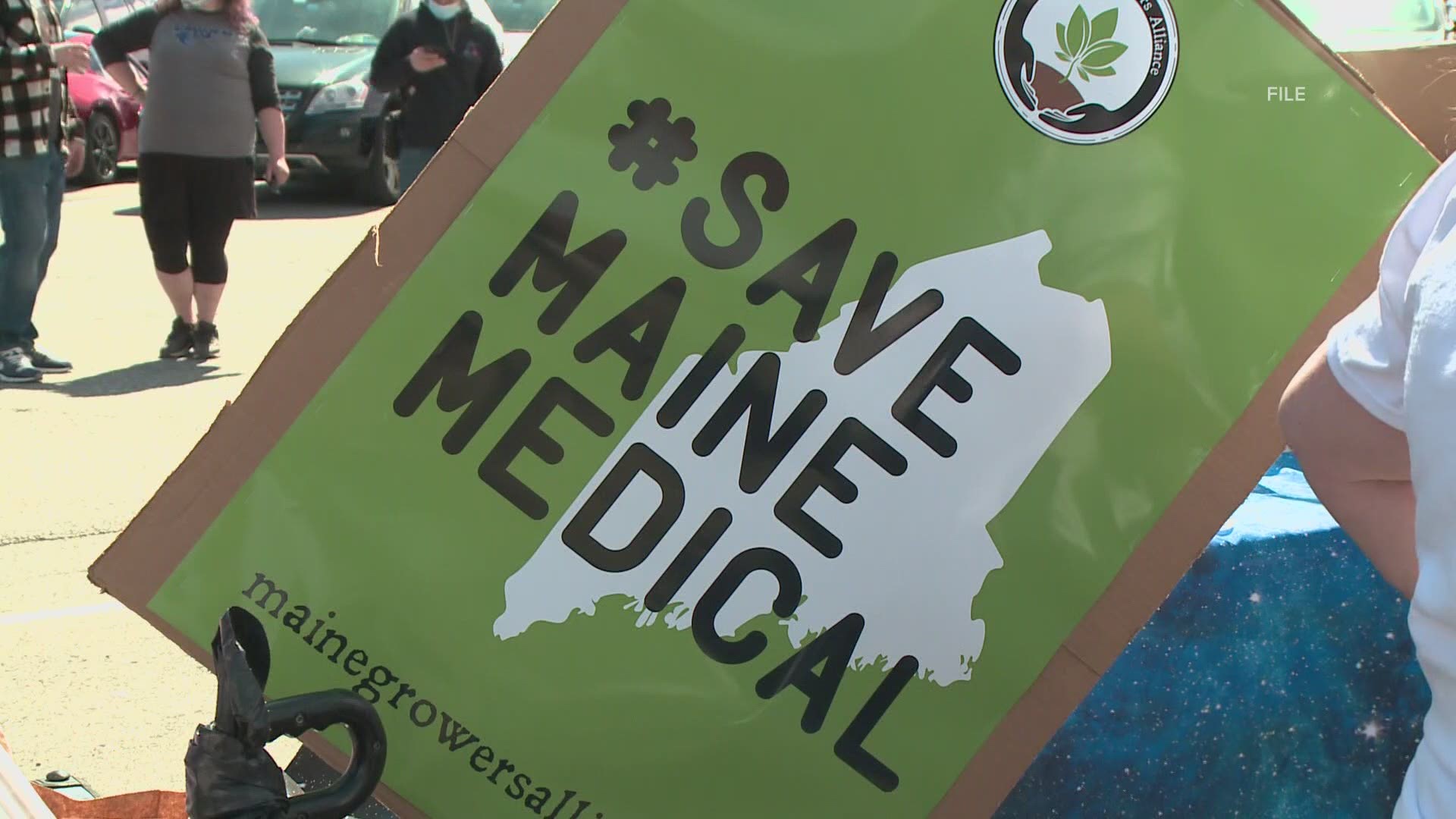