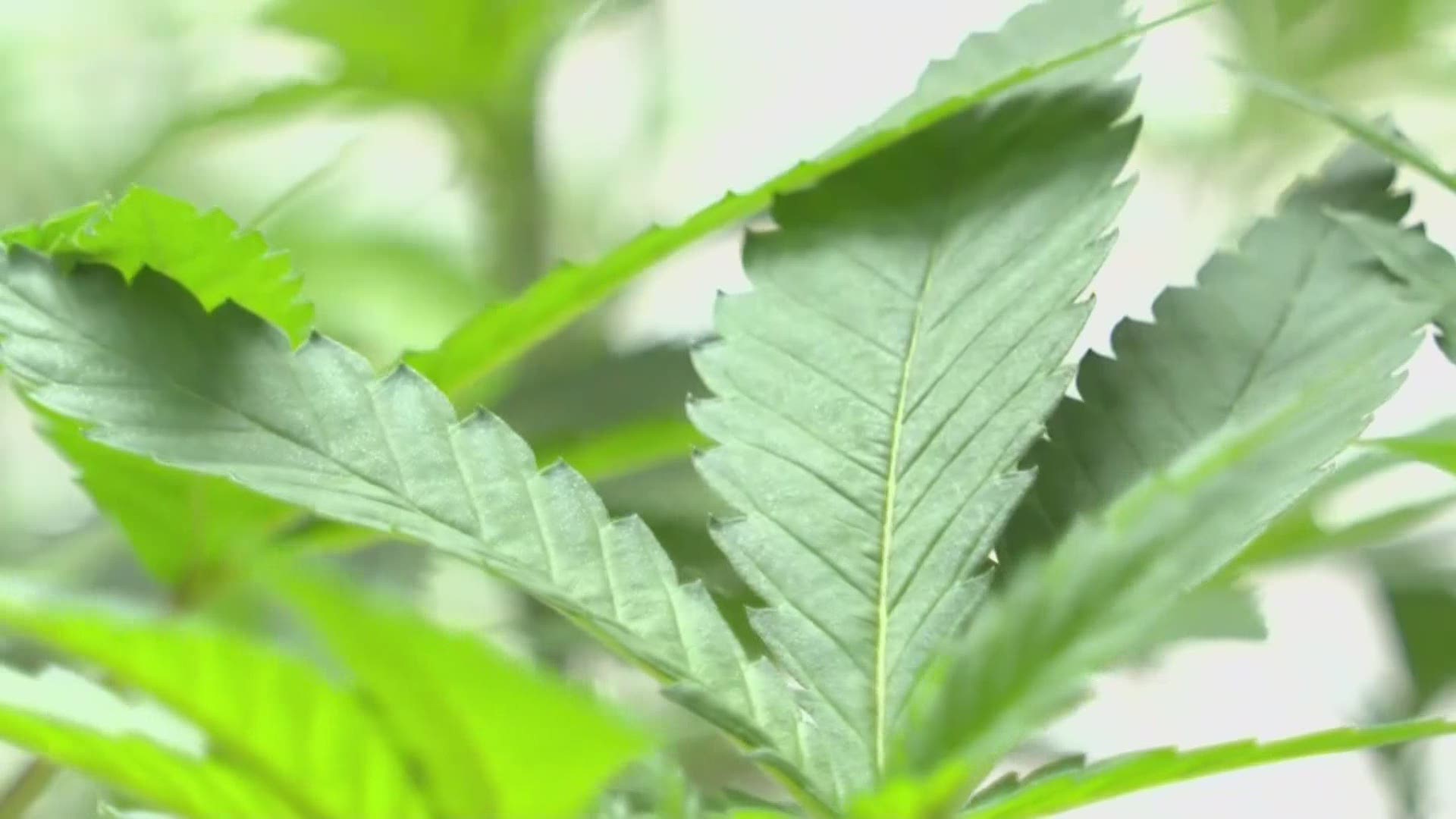 FALMOUTH, Maine — Last month the Maine Office of Marijuana Policy (OMP) released a draft of regulations designed to even the playing field between the state's medical and adult-use program which began this past October.

But a coalition of hundreds of caregivers who grow medicine in their homes for sick patients, are fighting the proposed restrictions they claim are too costly and restrictive.

This is what happened after Drake received his first dose.

"He put his hand on mine and put his forehead on mine and looked me in the eye and smiled, he hadn't made eye contact in ten months," Short said.

As Drake's symptoms improved, Derek became a caregiver, growing plants to make medicine for not only his son but for other patients. But he worries about preliminary new regulations released early last month by the Office of Marijuana Policy.

The draft rules would require approval from municipalities to operate, require caregivers to use the state's inventory tracking system—already up and running for the adult-use market—and install extensive 24-hour video surveillance systems in and outside their businesses.

"The smallest of systems would cost about $15,000," Susan Meehan, a caregiver, said. "That's just upfront costs, then there is the daily cost of storing that data for 45 days."

Meehan works out of her home providing medicine for about two dozen patients from cancer patients to children with severe epilepsy. She says the draft rules violate patient privacy and some of the costs could decimate the medical cannabis program of around 3,000 caregivers and nearly 100,000 patients.

"What are parents going to do when their kids' medicine becomes illegal?" Meehan said.

OMP officials say the current medical marijuana rules are out-of-sync with state law and must be aligned. Inventory tracking and labeling requirements in the medical program were approved by the legislature in 2018, but the rules haven't been updated.

"The draft rules are firmly rooted in the foundational legislation, as well as national best practices and are informed by two years of OMP fieldwork and stakeholder engagement with public health experts, public safety officials, municipal leaders and a broad representation of industry leaders," OMP Director Erik Gundersen said in a statement. "While work on the draft continues in earnest, we look forward to engaging with interested members of the public once again as we propose a rule and as part of the formal rulemaking process."

Dawson Julia, who runs a medical marijuana storefront, East Coast CBDS's, calls the 82-page draft a slap in the face to a more than quarter of a billion-dollar industry. He leads the Maine Cannabis Coalition which has raised more than $80,000 to lobby on behalf of caregivers and patients. He says the coalition is currently working with lawmakers on emergency legislation or a possible amendment to address their concerns.

"We are going to try to put a moratorium on medical rules for a two year period to review the rules properly," Julia said.

OMP has received more than 1,500 comments on the preliminary draft rules. That feedback will be considered before proposed rules are finalized, which would require a formal public hearing.

This approach is modeled after OMP’s development of the adult use program’s rules, an experience which allowed the Office to receive critical feedback and, ultimately, propose a better rule when beginning the formal rulemaking process defined by the Maine APA. 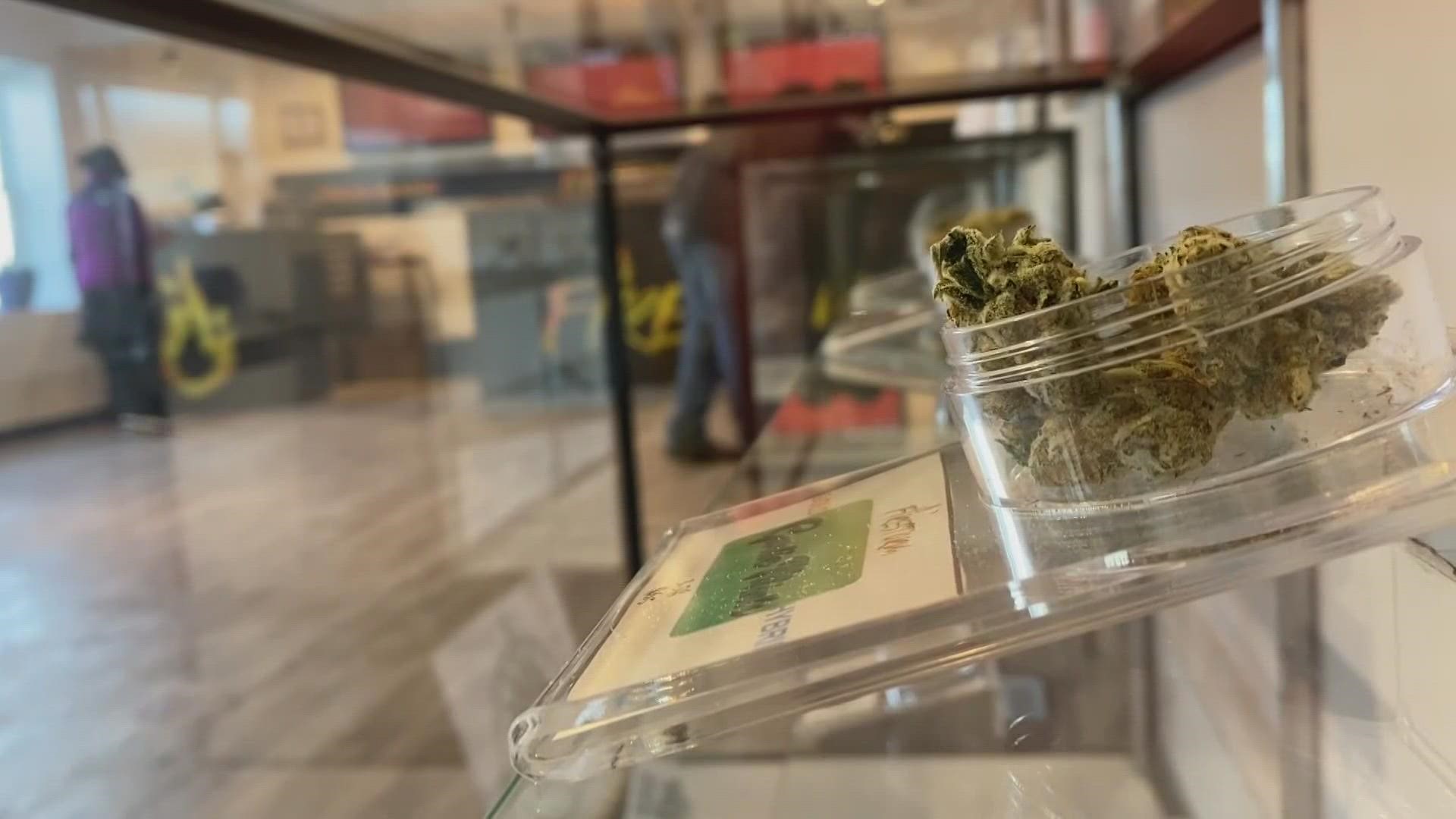