Medical marijuana caregivers look to be included in regulation process 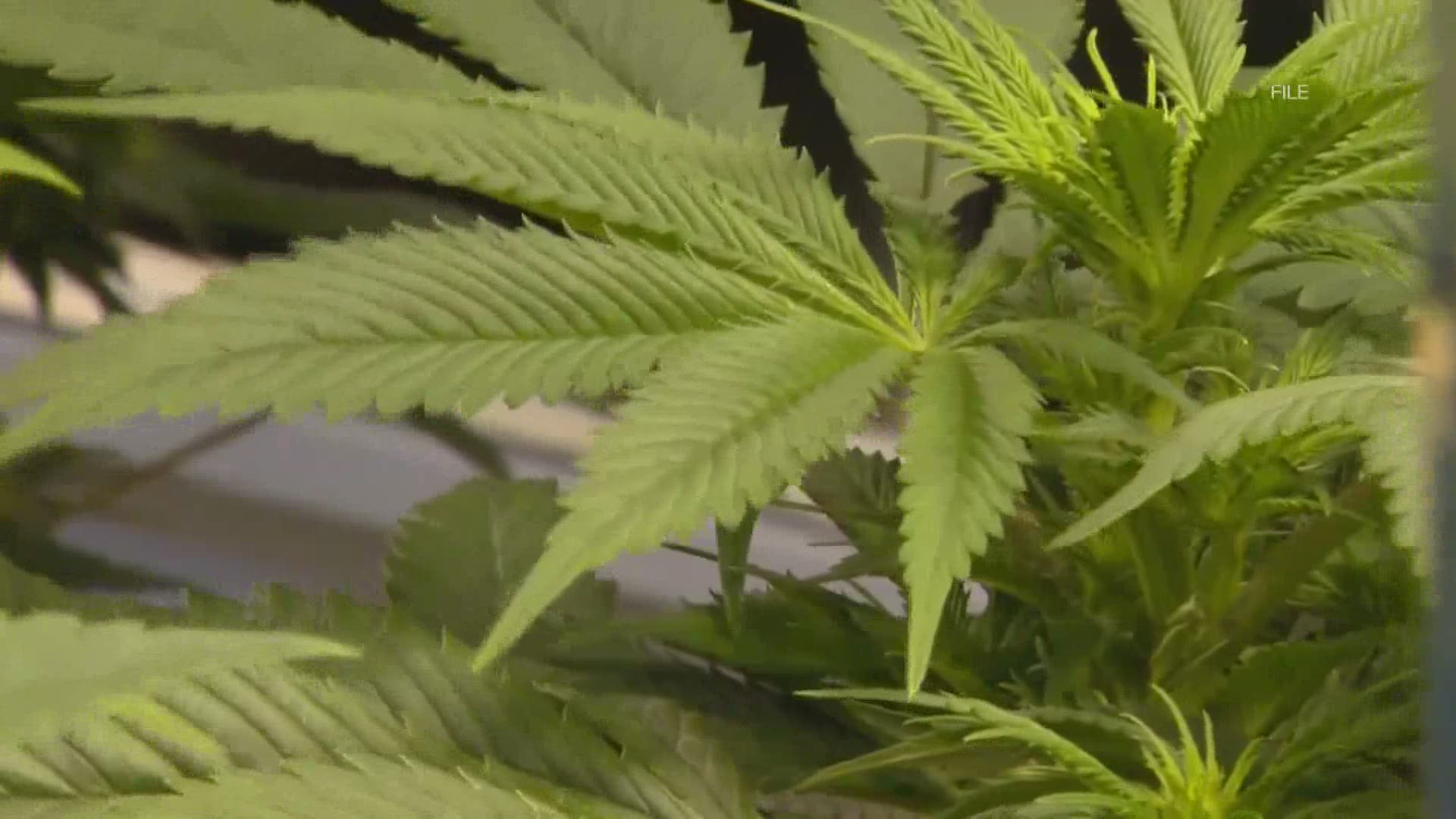 MAINE, USA — Medical marijuana caregivers are calling for a larger role in the state's regulation process of the industry. Earlier this year, the Maine Office of Marijuana Policy released proposed regulations as it looks to align the industry more closely with current state laws.

Leaders in Maine's medical marijuana industry say, however, that what's included in the proposed regulations could hurt small businesses, while favoring large corporations.

"It's really a massive, comprehensive, extra legislative overhaul of a program," said Mark Barnett, the owner of Higher Grounds, a coffee shop and medical marijuana dispensary in Portland. Barnett is also the executive chair of the Maine Craft Cannabis Association.

Many growers and cultivators have shown opposition to the proposed rule change during a public hearing in March. The proposed regulations would require medical marijuana operations to have 24/7 surveillance of the site, and require caregivers to use the state's inventory tracking system, which is already being used for Maine's adult-use market.

"We have to stop this and come back with a seat at the table for more people who actually have been in this space," said Barnett.

Barnett is one of the many caregivers in the industry now calling for local caregivers to be included in the regulatory process.

"There's really no place in these rules for people like myself and other small farmers," said caregiver Arleigh Kraus.

Kraus and Barnett estimate caregivers could see an additional $50,000-$150,000 per year in additional operating costs for small businesses to meet proposed state guidelines.

"That effectively will shudder the vast majority of these small businesses," said Eben Sumner, founding member of the Maine Growers Alliance, and owner of Casco Bay Hemp.

Lawmakers in Augusta are now hearing their message, and are looking to bring the concerns of medical marijuana caregivers to the forefront.

That piece of legislation, co-sponsored by Senate President Troy Jackson (D-Allagash), looks to pause the proposed rule change by the Office of Marijuana Policy, and reassess them with medical marijuana caregivers as part of the discussion.

"It's kind of leveling the playing field and hitting the reset button," said Sumner, who has coordinated with Rep. Williams on her proposed bill.

A public hearing is scheduled for that bill before the state's Committee on Veterans and Legal Affairs Friday, April, 23 at 9:00 a.m.

Before that happens, Rep. Williams has invited members of the legislature to a webinar Monday to discuss the concerns of caregivers more closely for those unfamiliar.

NEWS CENTER Maine has reached out to the Office of Marijuana Policy for comment on this story and has not yet heard back.