Rain returns Wednesday night, snow unlikely for most in Maine

No April Fools' joke here. Sorry, skiers, but this one will be rainy even in the mountains. 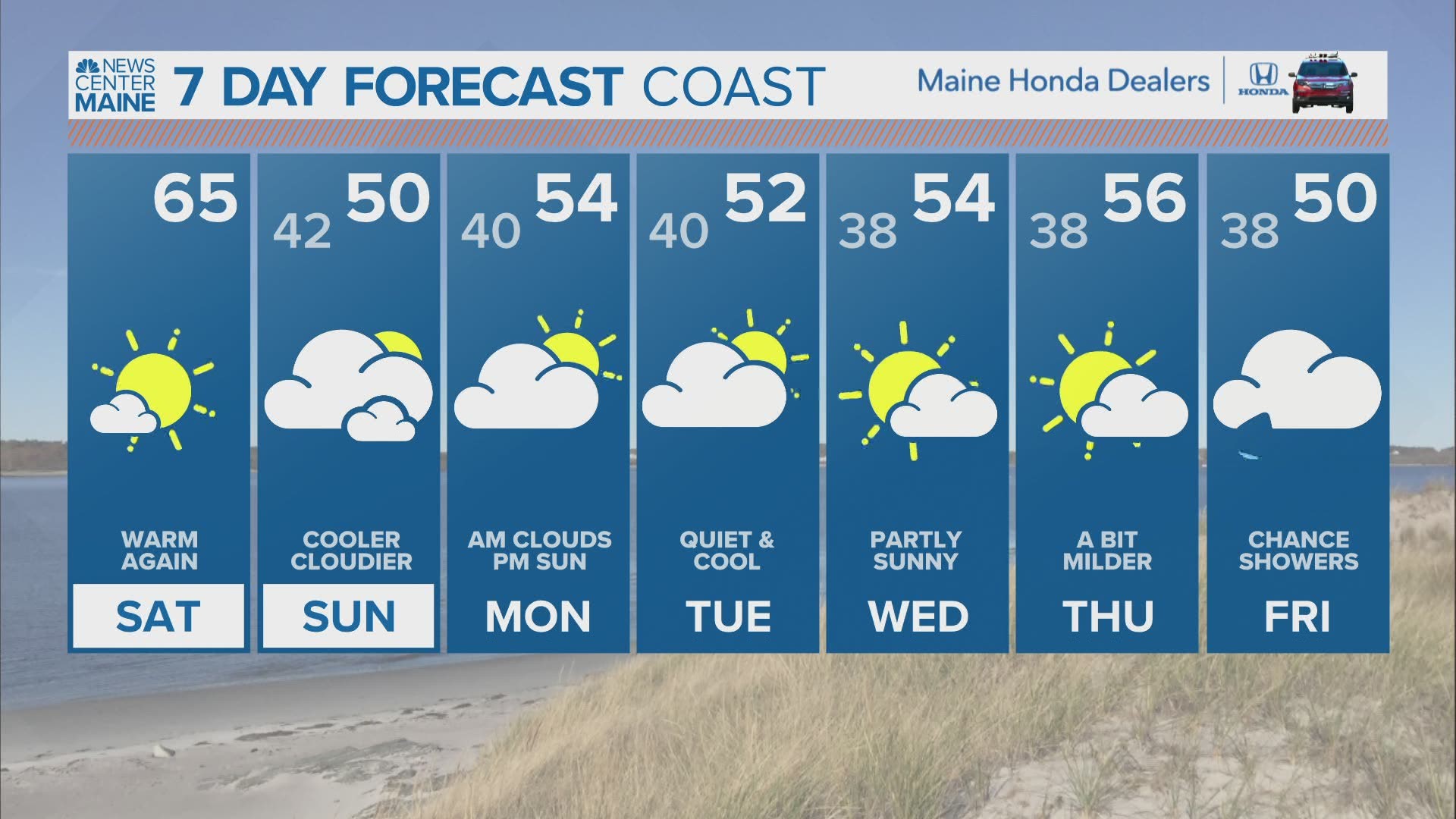 This year, it's in the form of a solid bit of rain.

For ski country and those hoping to extend the winter season, this will not do any favors to the shrinking snow pack.

For the people who are ready to jump right into summer, the chilly air that follows this will be a reminder that we're not quite there yet.

Anyone who has been watching the lake and river levels know how Maine needs rain, though. Deficits have improved, but are still high. Additional rain before everything turns green will be helpful in keeping the brush fire risk low.

Even with the last rain storm factored in, deficits are between 2" and 4" for most areas. Caribou is the only site that's close to normal, and might even be slightly above normal after this next storm.

Thursday morning will be pretty gloomy as steady rain moves in. There could be some heavier showers mixed in, too, but flooding issues still seem pretty unlikely.

Cold air will quickly take over the northwest side of this storm. There will be a quick switch from rain to snow in western Maine and northern New Hampshire later in the morning.

Some minor accumulation will be possible right along the Canadian border and in the higher peaks, but this will hurt the snowpack more than it helps.

Showers weaken in the afternoon as drier air works in. By sunset, some lingering mountain flurries are possible. Otherwise, it will be drier and cooler statewide.

This should be another solid rain event, with a widespread inch of rain. Some areas along the Midcoast and Downeast are in the prime position to get closer to 2" total.

To go back to the deficits, this is why it'll be such an improvement.

Chilly air settles in on Friday. Temperatures will likely be colder than average for the first time in a while, with some spots in western and northern Maine stuck in the 30s.

The next threat for showers comes on Monday.