Julia Ryan hit her stride later in her high school career, but since then, she's grown into a leader her fellow classmates admire. 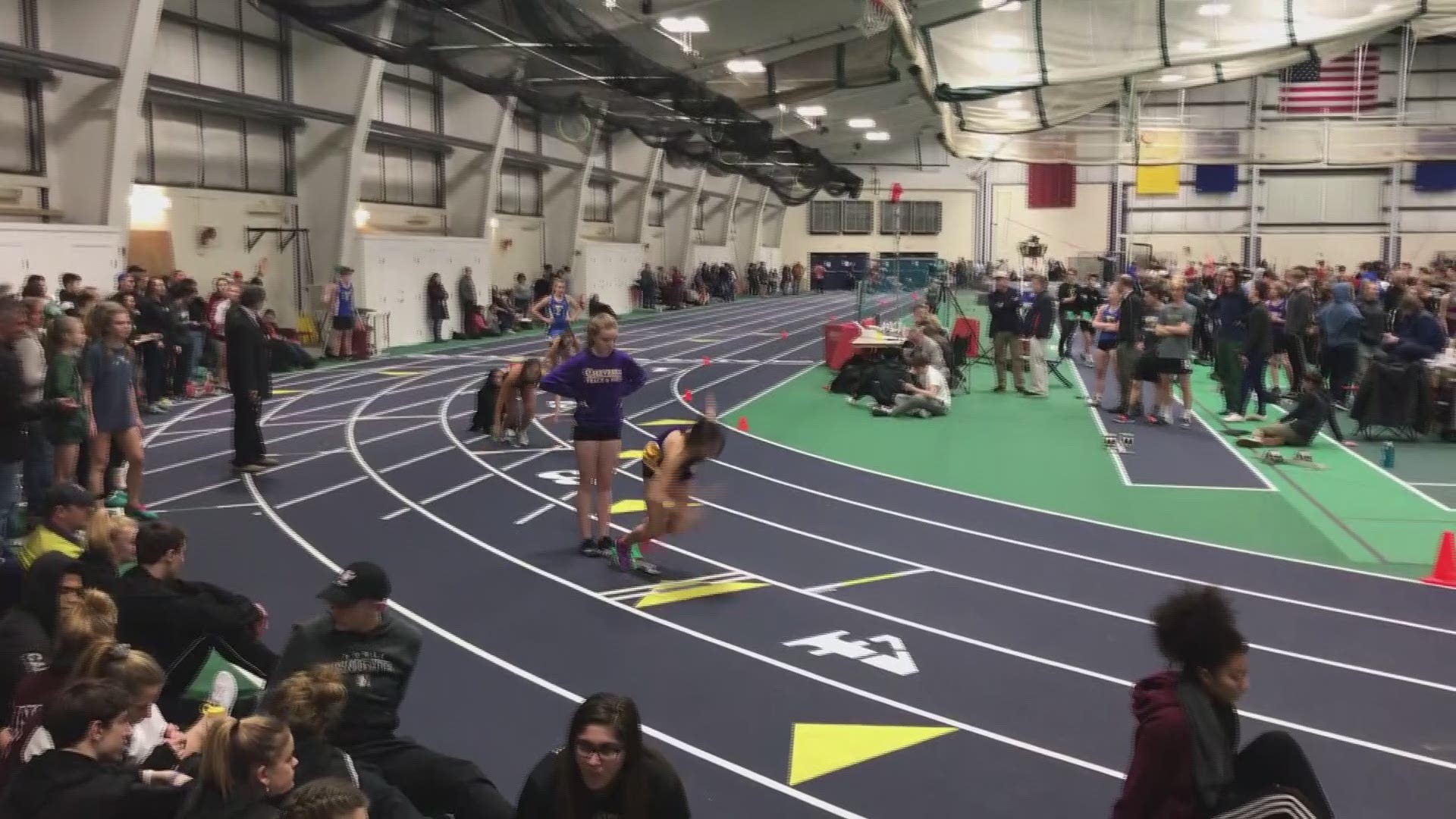 PORTLAND, Maine — Sometimes being picked for the Varsity Club comes as a surprise, like it did for Julia Ryan. But it’s no surprise to the people that know her well.

“She was a four year starter for us and performed her best when we needed it the most," says Cheverus soccer coach Craig Roberts. "I am not sure I’ve had another player who has shown as much personal growth as she has over her four years.”

Julia was shy and timid when she left her hometown of Scarborough her freshman year to go to Cherevus. She says her soccer team helped bring out the best in her.

Credit: NEWS CENTER Maine
Julia Ryan of Cheverus is the newest member of the Varsity Club!

She's a role model on the field and also academically. Julia is in the hunt to be valedictorian and was just accepted to Bowdoin.

“I’m not totally sure what I’m going to major in yet. I'm thinking something with environmental science, maybe a minor in English," Julia says.

Julia has a passion for the environment and for helping others. She's taken mission trips and she’s also planted seeds of change at Cheverus High School.

“We started garden club," says Julia. "We just finished building the garden this fall, which is really exciting. We’re trying to get a community of people involved to spread awareness about sustainability."

Julia is growing good food while she continues to grow into a strong leader others can look up to.

Congratulations to Julia Ryan, the newest member of the Varsity Club!