Maine State Police said Molly Foisy was driving fast on Route 202 in Lebanon when she hit the cruiser. 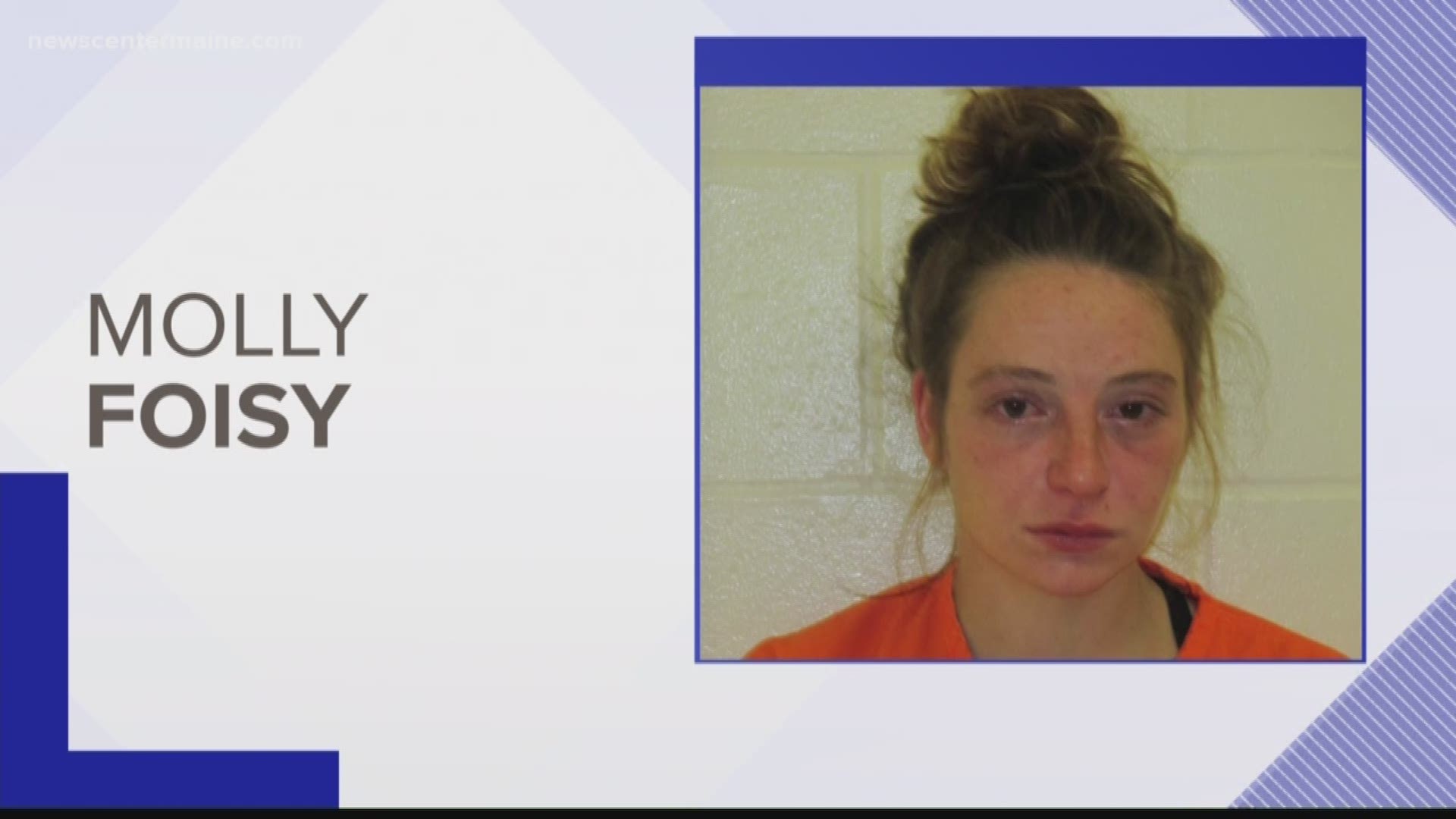 Police said Handzel was parked in the break down lane at the intersection of Route 202 East and Blaisdell Corner Road with the crusier's emergency lights on.

The tow truck operator was outside of his company vehicle securing a pick-up truck to the flatbed and Tpr. Handzel’s cruiser was behind it.

Police said the majority of drivers were slowing down to approximately 20 MPH to safely pass the cruiser and tow truck.

Tpr. Conner Walton administered Field Sobriety Tests and at the conclusion arrested Foisy for Operating Under the Influence.

She was transported to the York County Jail where an Intoxilyzer test was administered which indicated she was over the legal limit.

Foisy was charged with Operating under the influence Class D, Driving to Endanger Class E and issued citations for a Move Over Violation and Texting while Driving. She was held at the York County Jail on $500 Bail. Cpl. Adam Schmidt investigated the crash and no one was injured.