The Bureau of Labor Standards cited problems with air tanks and communications when it levied $3,500 in fines in May. 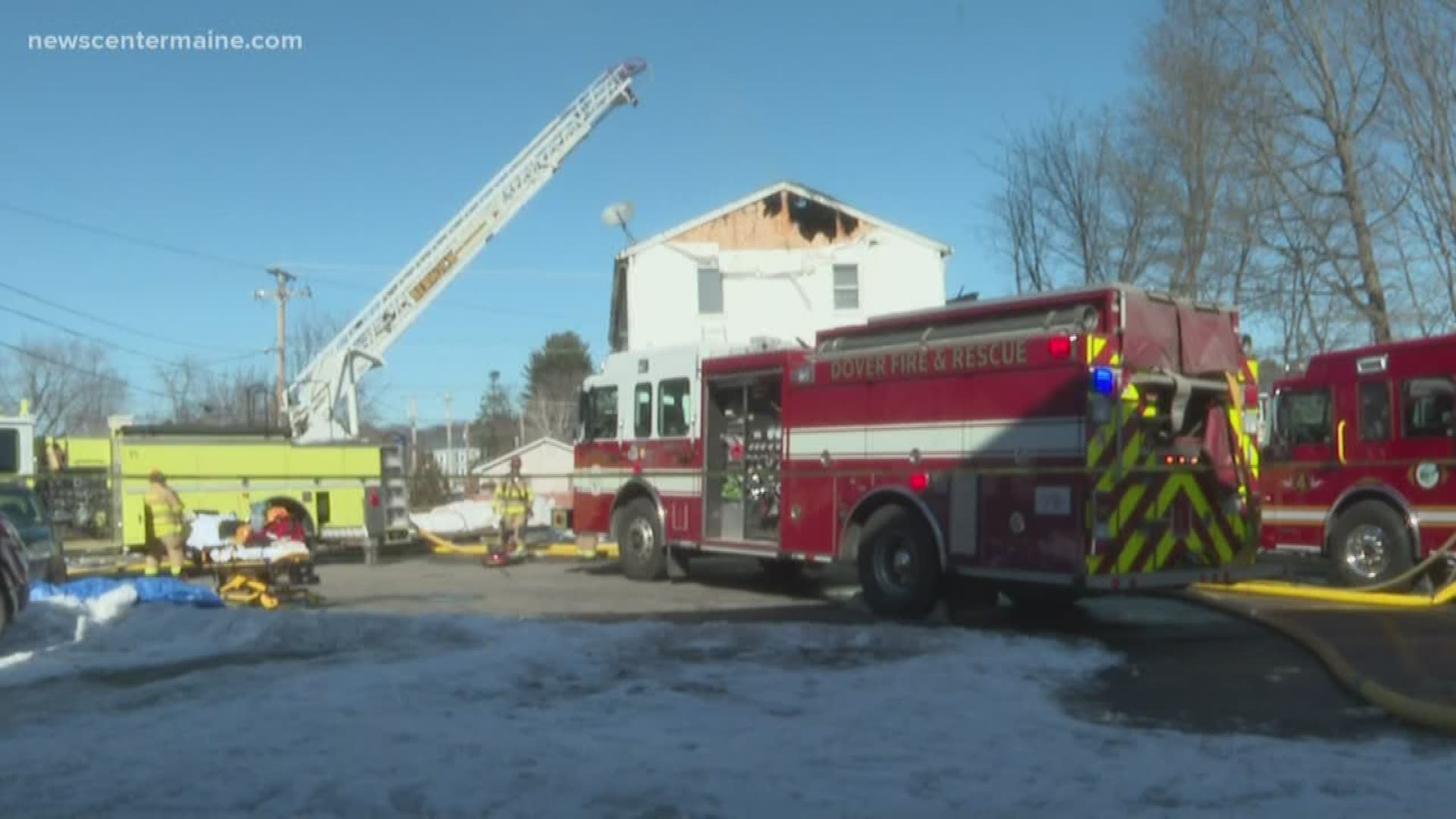 BERWICK, Maine — Mistakes made by the Berwick Fire Department are said to have been made the night that Captain Joel Barnes died in a fire on March 1, 2019.

The Bureau of Labor Standards cited problems with air tanks and communications when it levied $3,500 in fines in May.

A report that was filed in May cited the Berwick Fire Department for five serious violations related to breathing equipment, communications and a failure to provide an environment free from recognized hazards.

The Bureau of Labor Standard found that self-contained breathing apparatus or SCBA's and associated face pieces were not inspected weekly and the SCBA cylinders were being used past the acceptable date specified by the manufacturer.

Another violation was a failure to establish a line of communication for first responders that would allow them to communicate as they arrived on scene and during known victim rescue.

The last two violations, related to workplace safety, noted that the incident commander did not initiate the employer's accountability system, delaying rescue efforts and did not evaluate the risk involved, by performing a 360 degree size-up before entering the building.

The report does not say whether the violations were contributing factors in Captain Barnes' death.

The Town of Berwick responded to the report Friday.

"Capt. Joel Barnes is a hero. He arrived at the scene of a house that was engulfed in flames. Believing that residents were inside, Capt. Barnes entered the building," said Berwick Town Manager Steve Eldridge in a release. "He died saving the life of a fellow firefighter that day."

Eldridge went on to say, "Berwick and the Berwick Fire Department take the report from the Maine Department of Labor very seriously and have corrected all the issues that were identified. We also have contacted theNational Institute for Occupational Safety and Health to conduct a third-party investigation into the March 1 fire so all public safety personnel can learn from this incident. The findings in the Department of Labor report were not contributing factors in Capt. Barnes death. When there are events like what occurred on March 1, 2019, all public safety personnel react and use their training to save lives and property."

Eldridge said the town and fire department were both committed to doing anything they could to keep first responders safe. He cited their history of outstanding performance.

Eldridge called last March 1 a tragic day for Berwick but remains determined to keep town residents and first responders safe in all situations.

RELATED: 'We were his family.' Firefighters remember Chief who died unexpectedly at fallen firefighter's funeral