It supported her family--and left a dark environmental legacy. 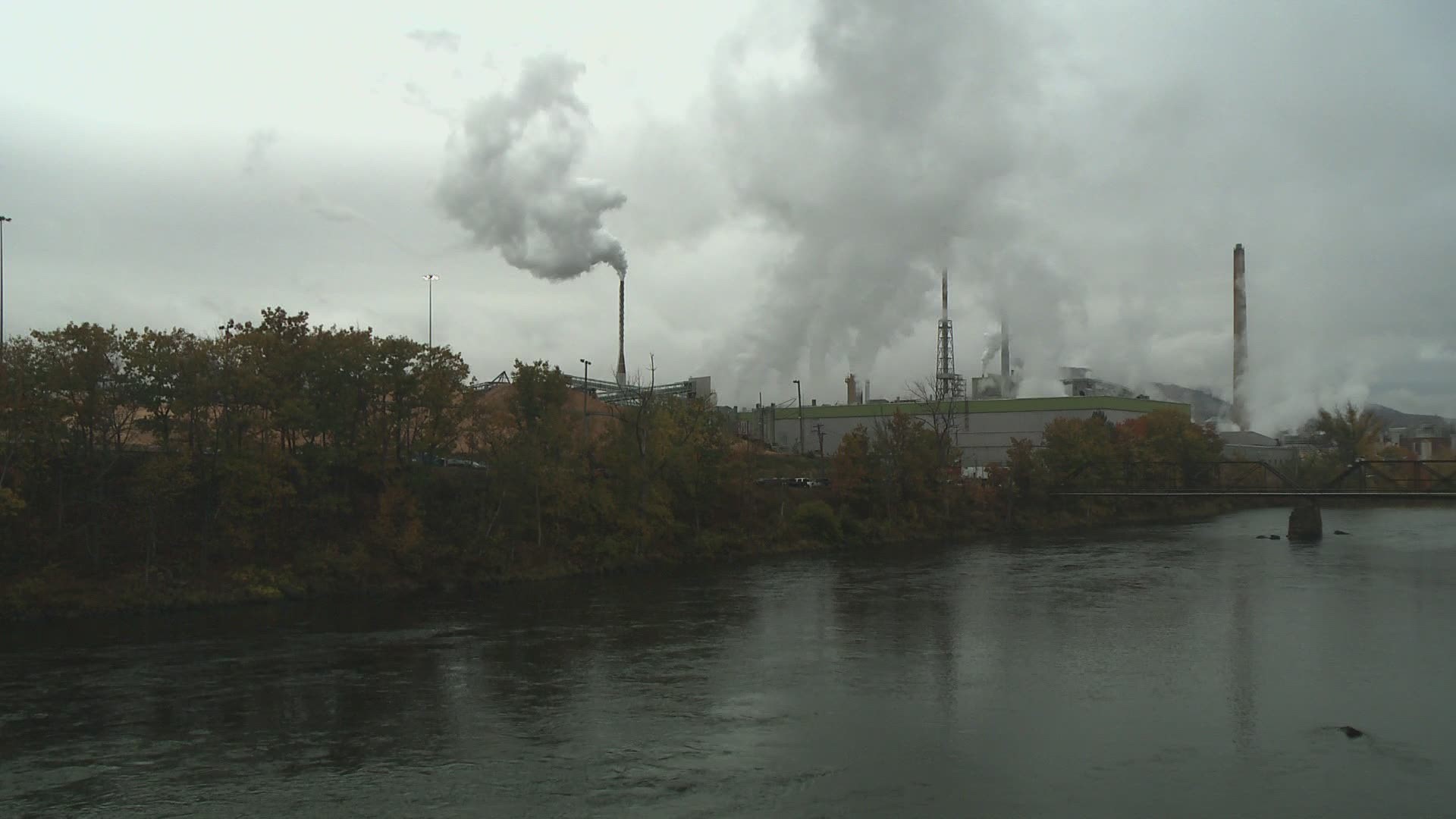 PORTLAND, Maine — For at least forty years, there’s been a saying in this state that there are “two Maines.” One is made up, roughly speaking, of the southern and coastal regions, where incomes are higher, the economy has expanded, Portland and its amenities beckon, and there’s a general sense that things are moving in the right direction.

The “other Maine,” as it’s sometimes called, encompasses the rural areas that make up roughly the northern three-quarters of the state’s geography, stretching from Oxford County in the west to Aroostook in the north and Washington in the east. This region, which has long relied on its natural resources, has struggled in recent decades: mills have downsized or closed, incomes have stagnated, the populations of many small towns have declined, young people have moved away, and there’s a general sense that things took a wrong turn years ago and have never gotten back on track.

Kerri Arsenault grew up in the other Maine, in the small town of Mexico. For more than forty years her father worked at the paper mill in neighboring Rumford, a mill that was at the heart of the community of both towns. In her new book, “Mill Town,” Arsenault digs deep into the legacy of the mill, which provided hundreds of families with comfortable lives but also polluted the land and air, leaving behind so many cases of disease that the area became known as Cancer Valley.

Writing the book took years. Time and intensive research gave Arsenault a new perspective, as did moving away from Maine. “It’s difficult to understand a place when you are so far removed from it, as I had been for years,” she writes. “But it’s just as hard when you are too close, as when I was young and living at home.”

This is a powerful work, one that shows a part of Maine a world away from the moneyed coastal enclaves with sailboats and art galleries and million-dollar condos. Arsenault—whose father came down with cancer and died of it while she was writing the book—takes an unflinching look at what she calls “Maine’s constant conundrum.” It is a question that will make readers think hard: “What are we willing to tolerate and whose lives are we willing to sacrifice for life itself?”

RELATED: Historic gravestones tell the stories of pandemics past

RELATED: If it’s summer, it’s time for a new thriller from Paul Doiron