If it’s summer, it’s time for a new thriller from Paul Doiron

The creator of Mike Bowditch talks about “One Last Lie” 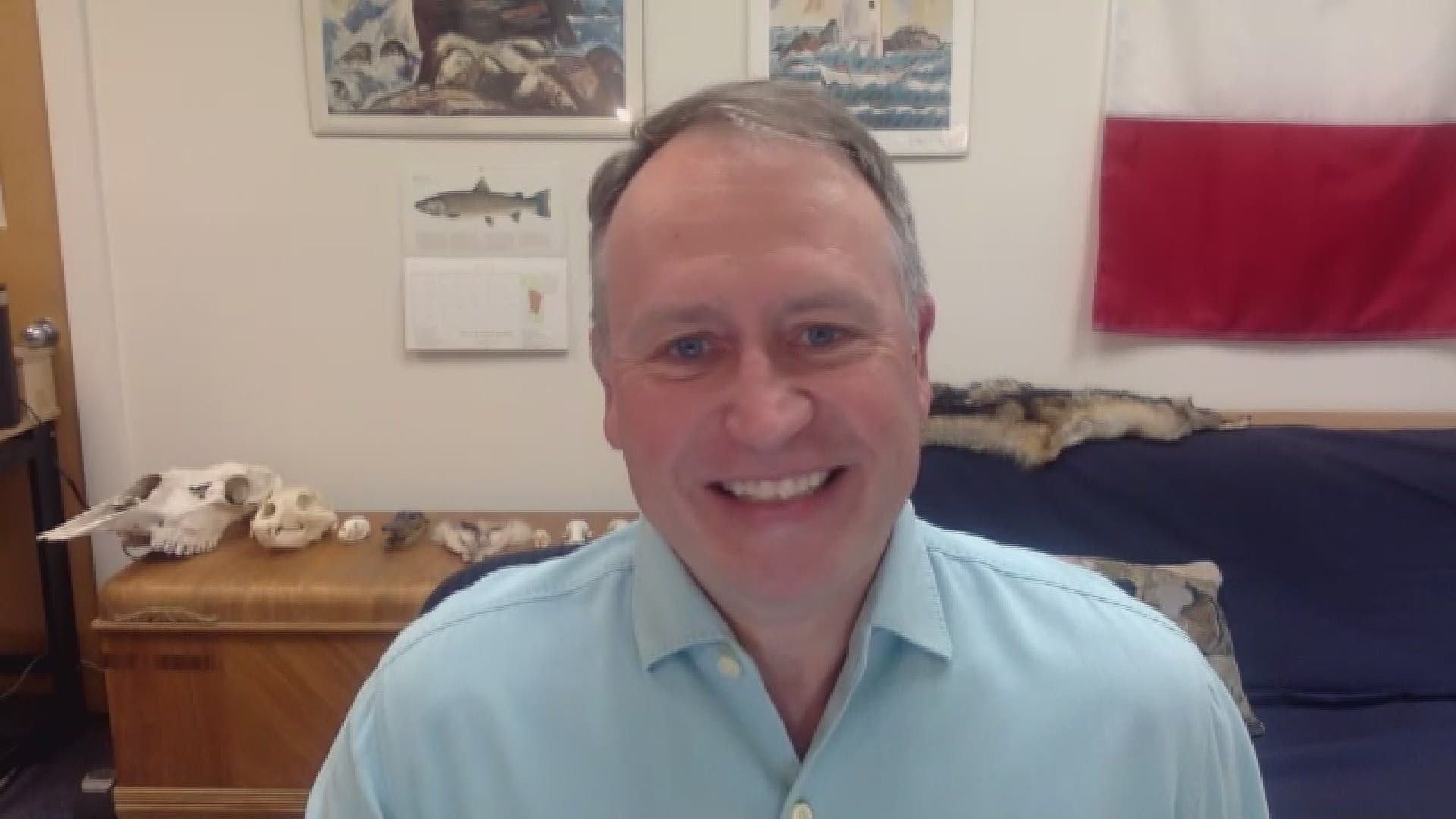 PORTLAND, Maine — Paul Doiron’s fiction is, in this one way, utterly predictable. You can be certain that each year come June a new volume will be released in his long-running series of crime novels featuring Maine Warden Investigator Mike Bowditch. The latest—number eleven for those keeping count--is called “One Last Lie.”

Such regularity is not the result of happenstance. It takes focus and discipline, two traits that Doiron either came by naturally or honed through hard work. His output came to mind recently when I read some advice from the novelist and short story writer Robert Silverberg, who coined Three Rules for Literary Success: “Write a lot. Read a lot. Write a lot more, read a lot more.” It’s a good bet Doiron follows all three.

What’s “One Last Lie” about and where in Maine is it set? Watch our interview with Doiron to find out. He’s been sitting at his writing desk for much of the last year—but his imagination was running free.

RELATED: Writing about love and confusion in a small Maine town