It's a 'tirdy' job, but Mary Winchenbach is bringing it to TV

Mary Winchenbach has been making crafts from moose droppings and selling them for years; now the comedian has a TV show around her business, 'Tirdy Works.' 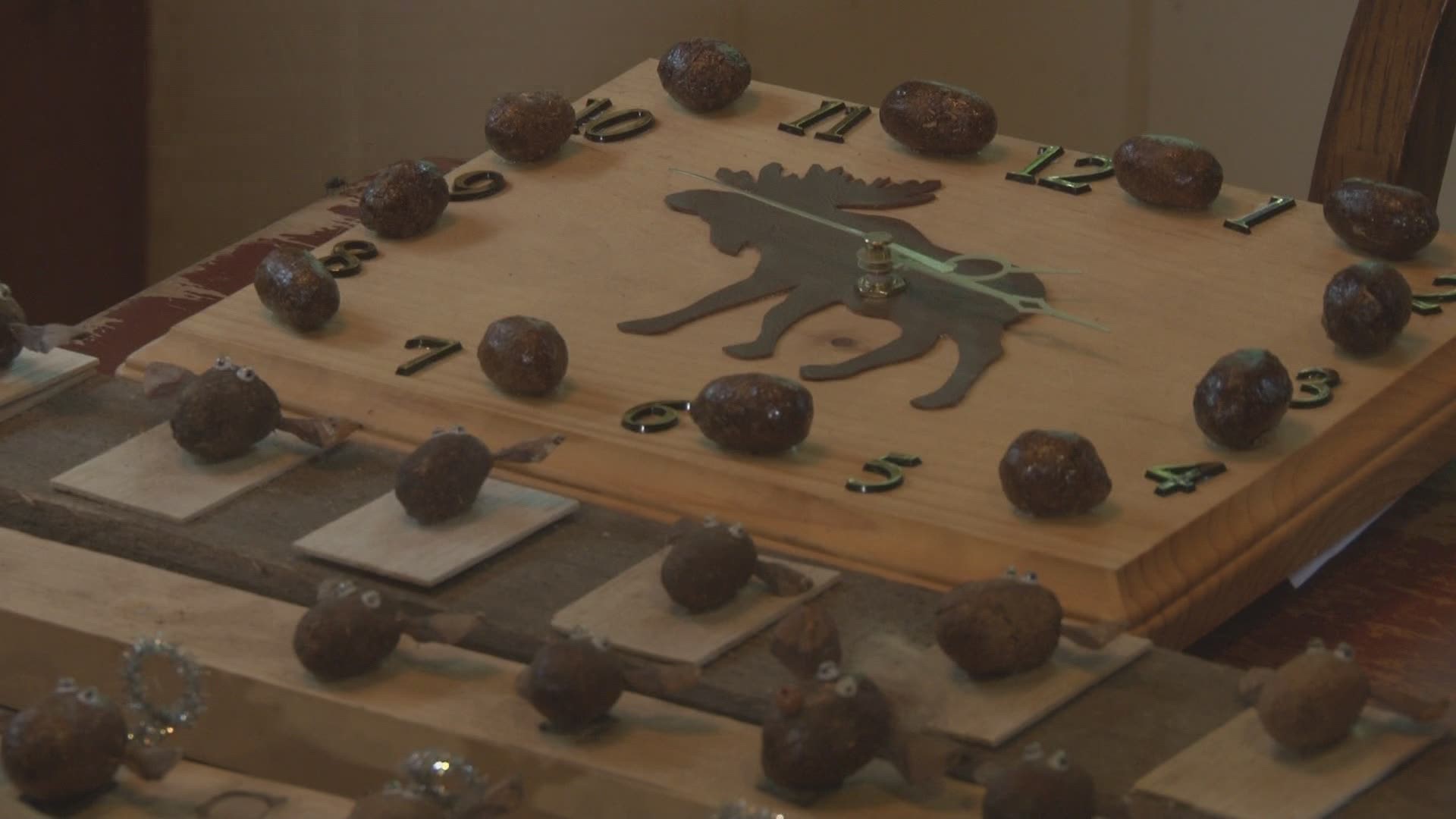 SOMERVILLE, Maine — Mary Winchenbach has made a career out of the fact that poop jokes are still funny to people of all ages. A few years ago, Mary went viral in a video from the Common Ground Fair, explaining her products made from moose droppings.

That's when 207's Rob Nesbitt went to her home in Somerville - east of Augusta - to meet her. Mary made us laugh, but her story was also one of growing a small business in an even smaller town, and using the help of those around her to keep it going. By the time Mary was invited onto the show, Tosh.0, her "Tirdy Works" business had grown exponentially - so did the number of employees she took on.

Her viral videos caught the eyes of a few producers in Los Angeles, including Chad Greulach, an executive producer for Scout Productions, which flew out to Maine to start filming a reality show with Mary and her family.

"People are so serious nowadays and with all the politics going on people are getting mean," says Mary Winchenbach. "Turds are universal; everyone can relate; it makes people smile and kind of come together, don’t you think?" 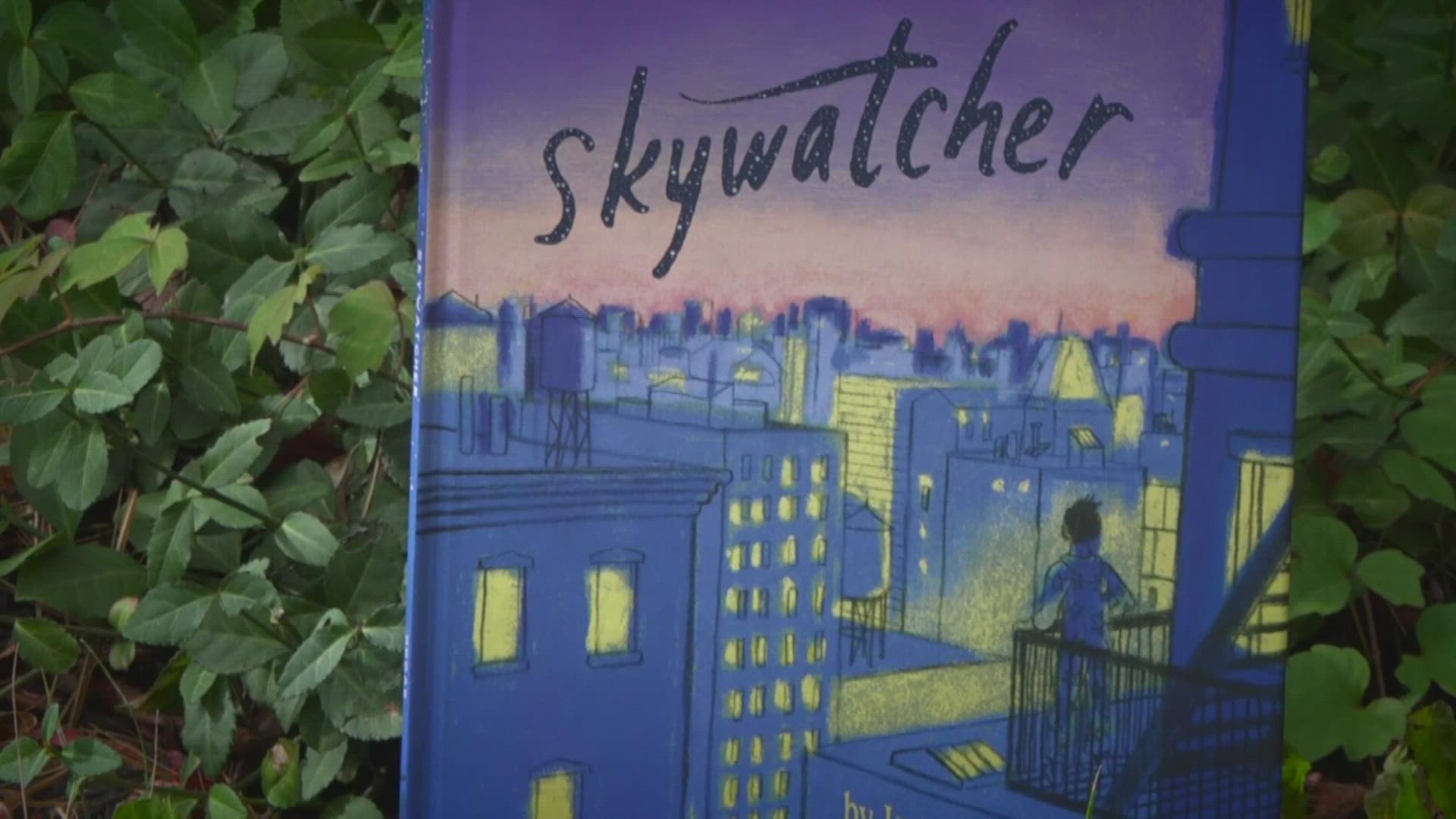