Watch as Vermont Fish & Wildlife and wildlife biologists go to extreme lengths to save a moose from an active railroad trestle.

Vermont Fish & Wildlife game wardens and wildlife biologists responded to a call of a moose who fell through a railroad trestle in Cavendish, Vermont.

Click on the link to see the incredible video!

In the video, the moose, who is estimated to weight about 700 pounds, is tranquilized then put in a sling and loaded onto a railway vehicle. He is then transported and unloaded at a safe spot near some woods. Wardens and biologists carefully monitored the bull moose as he came out of sedation and got to his hooves. Once fully alert, the moose trotted safely to the woods.

Vermont Fish & Wildlife says it is rare that this kind of intervention happens because of the risk to the animal and responders," such recoveries are many times not successful."

Vermont Fish & Wildlife says a special thank you to "those who helped in this effort, including Vermont Rail System, Springfield Fire Department, and the Town of Cavendish, Vermont." 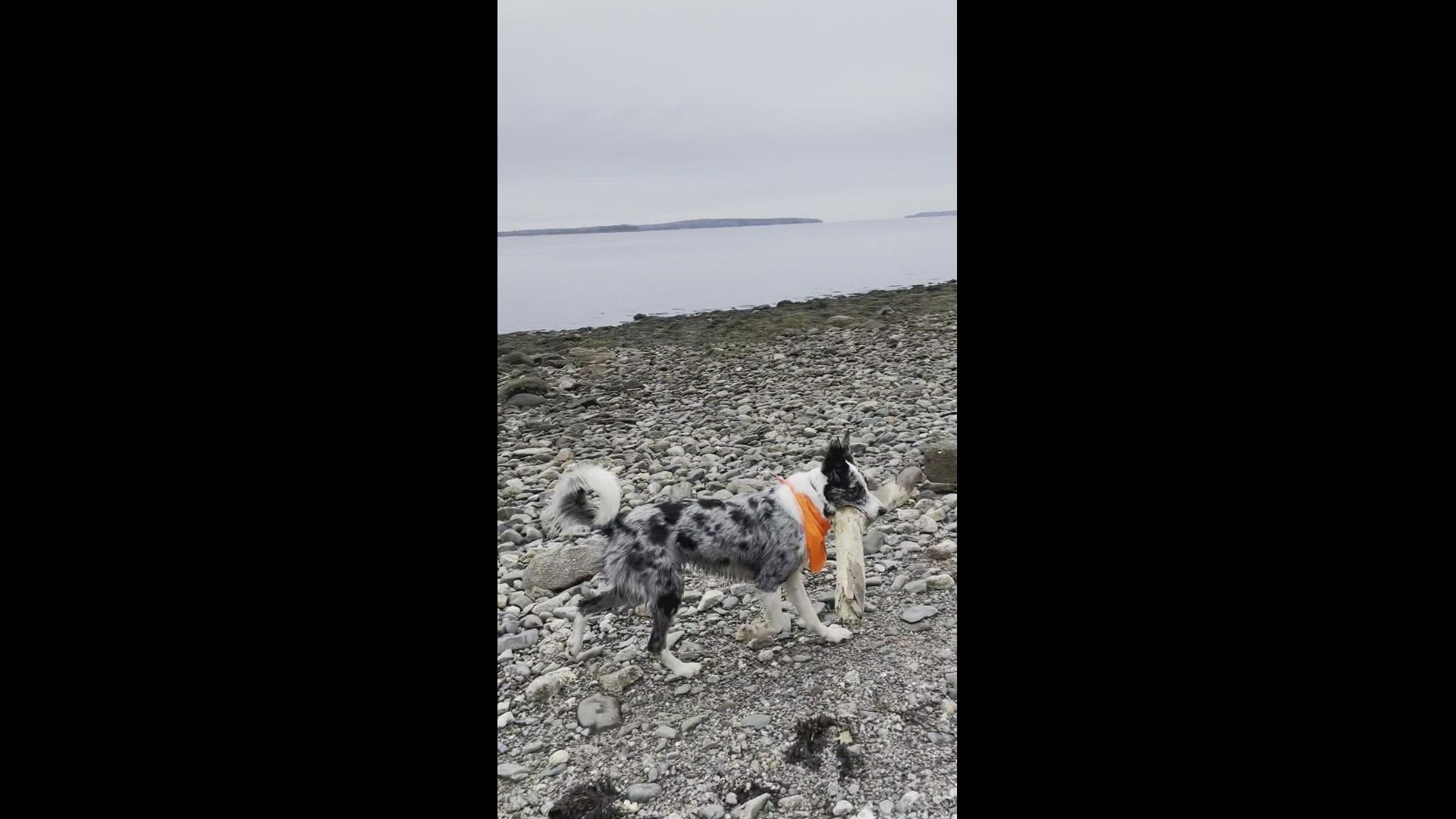