Driven to succeed in every aspect of her young life

A senior at Bowdoin College; a star athlete and musician; Anne McKee excels in nearly every way. 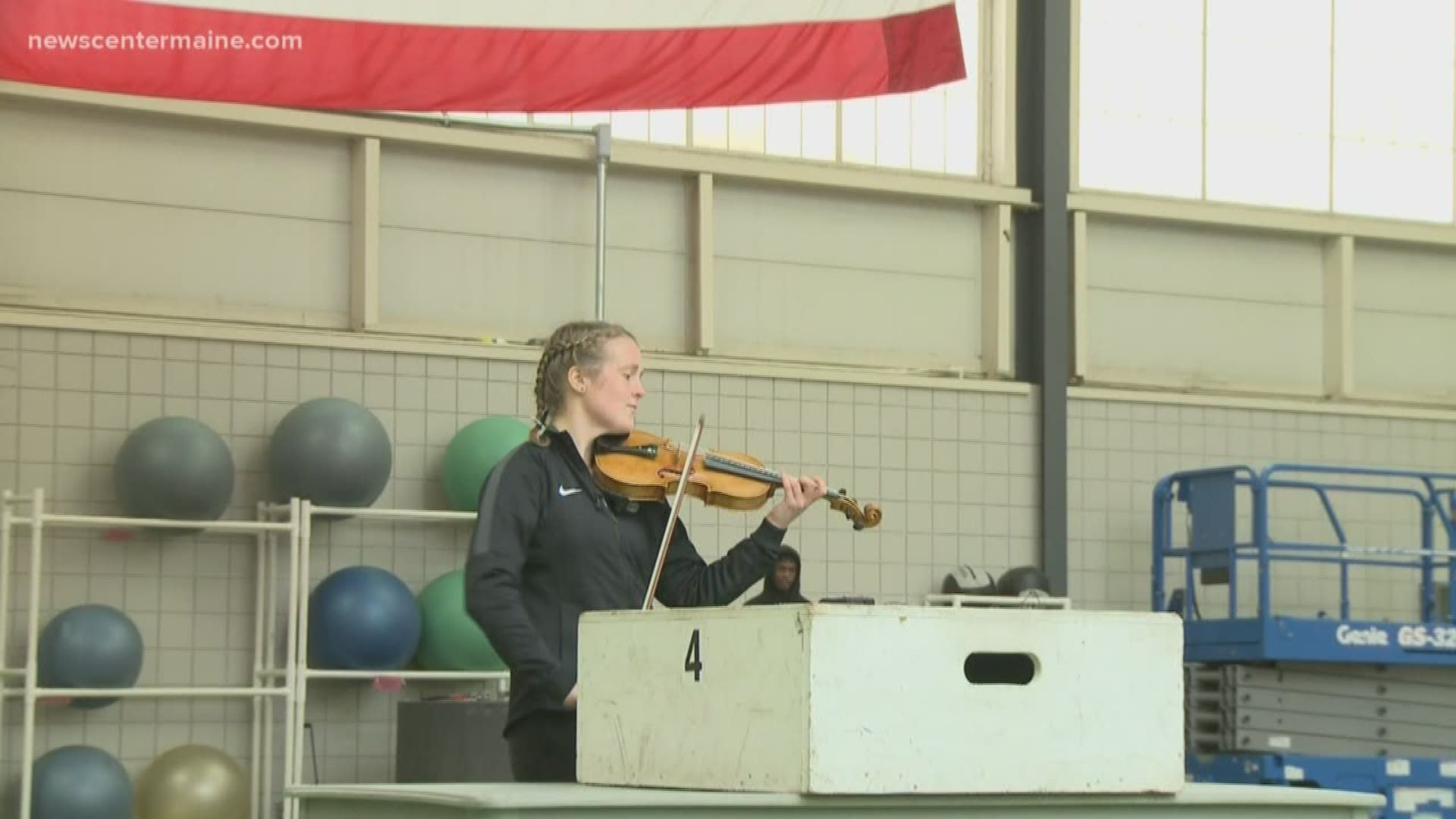 BRUNSWICK, Maine — On a Saturday in Brunswick, athletes warm up for the day's track and field meet at Bowdoin College. In a field full of athletic standouts, from Fort Kent to Massachusetts, Bowdoin senior Anne McKee leads the pack of runners in the five thousand meter race.

As a kid in Hallowell, Anne was bitten by the running bug early - during her first fun run. "We always ran as a family," says Anne's father, Walt McKee. "She picked it up in middle school and was a real star throughout high school and came to Bowdoin and has run all four seasons." It's not unusual to see Walt McKee on the sidelines cheering his daughter on as she runs in her main event.

While Anne spends hours a day training for her Bowdoin track meets, she has also traveled the world running ultra marathons (those are the ones that go up mountainsides) and, that's just for fun.

"Runners can be very tough on themselves and I think high-level playing musicians can be too," says Anne's coach, Peter Slovenski. Anne would know. Mountains aside, she admits her biggest challenge came this fall when she performed the first movement of the Brahms Violin Concerto - an incredibly complex piece.

"To be a great violinist you have to practice all the time and so every single day; even when you're on vacation; even when you're in the Bahamas you bring your violin and you practice," says Walt about his daughter's dedication. Just after finishing first in her 5K, she's in the stairwell of the field house practicing violin, because in just thirty minutes, Anne will take on her next event: playing the National Anthem.

RELATED: The wreckage of one 'Final Mission' on a mountain in Maine

"Coach Slovenski tries to make us really good athletes for Bowdoin College and represent the school really well, but also tries to make us become really great American citizens," says Anne. "So the way he has nurtured me into this program of having a live National Anthem played at all the home meets has been really special for me as a member of the team, but also just playing the violin and having it ring through the field house is a pretty special thing."