The wreckage of one 'Final Mission' on a mountain in Maine

Joseph Wax writes about the 1963 crash on Elephant Mountain in Piscataquis County, and the massive search through the Maine woods that followed. 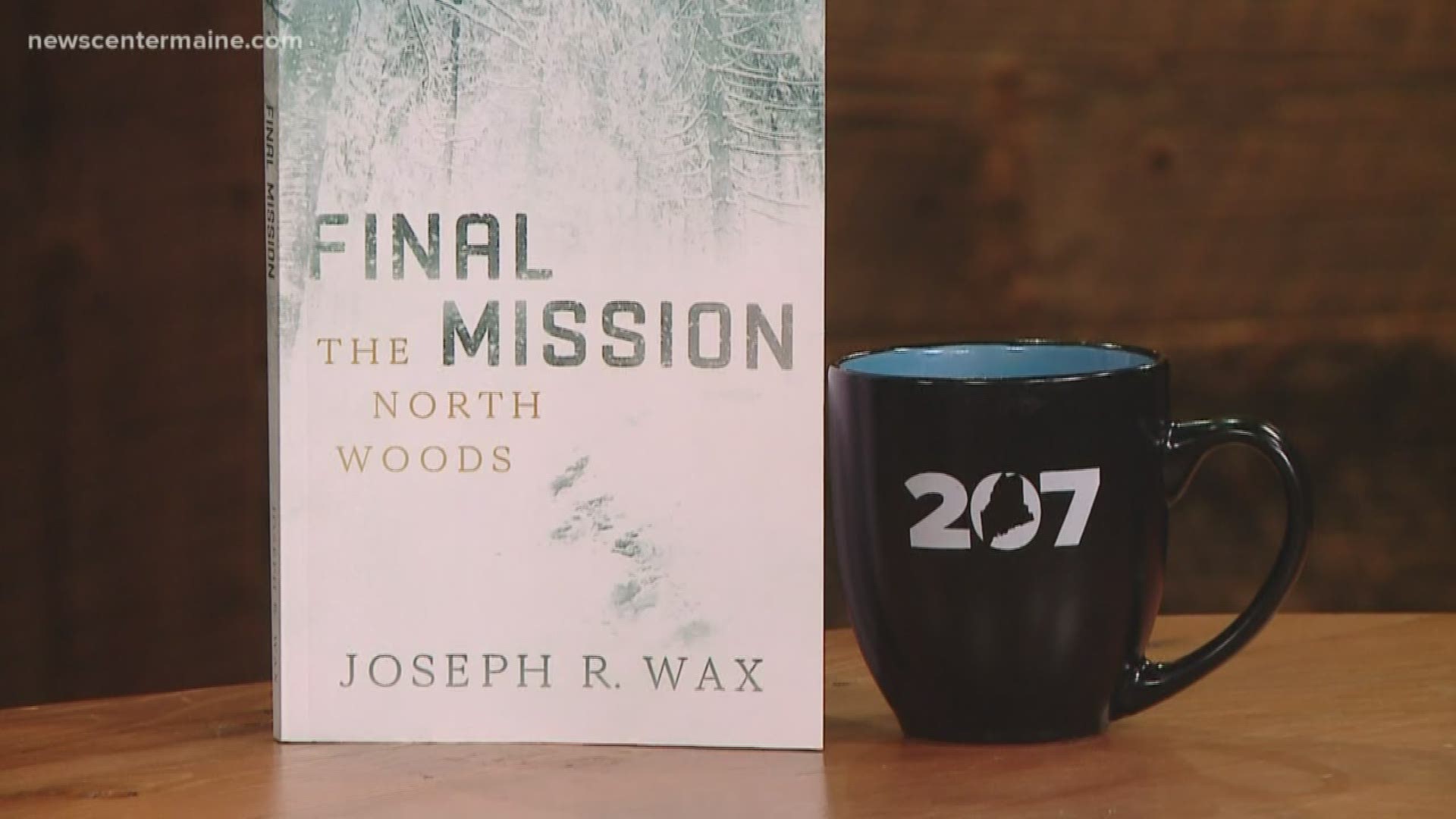 GREENVILLE, Maine — With millions of acres of trees, it's easy to lose something in the woods of Maine. In 1963, the United States Air Force lost an entire Boeing B-52C with nine crew members on board. What followed was a massive search through Piscataquis County. Joseph Wax chronicles the story in his book, "Final Mission."

Hikers today will still come across the wreckage, now memorialized on Elephant Mountain near Moosehead Lake. Joseph Wax and his family first learned about the crash site during one of their hikes, but Wax still wanted to know more than what he could read in a quick Google search. He wanted to know more about the men who died in the crash; the two who survived and went on to live very different lives; and the families of those lost.

His research now culminates in his book, "Final Mission, The North Woods." Wax also writes about the massive search effort, that included a family from Millinocket who used some of the earliest snowmobiles to help break a trail to the crash site.

RELATED: The Maine Novelist Who Really Gets Teenagers

RELATED: A theatrical phenomenon returns to the state that inspired it

We talked with Wax about what he learned, and what he hopes his readers take away from "Final Mission."