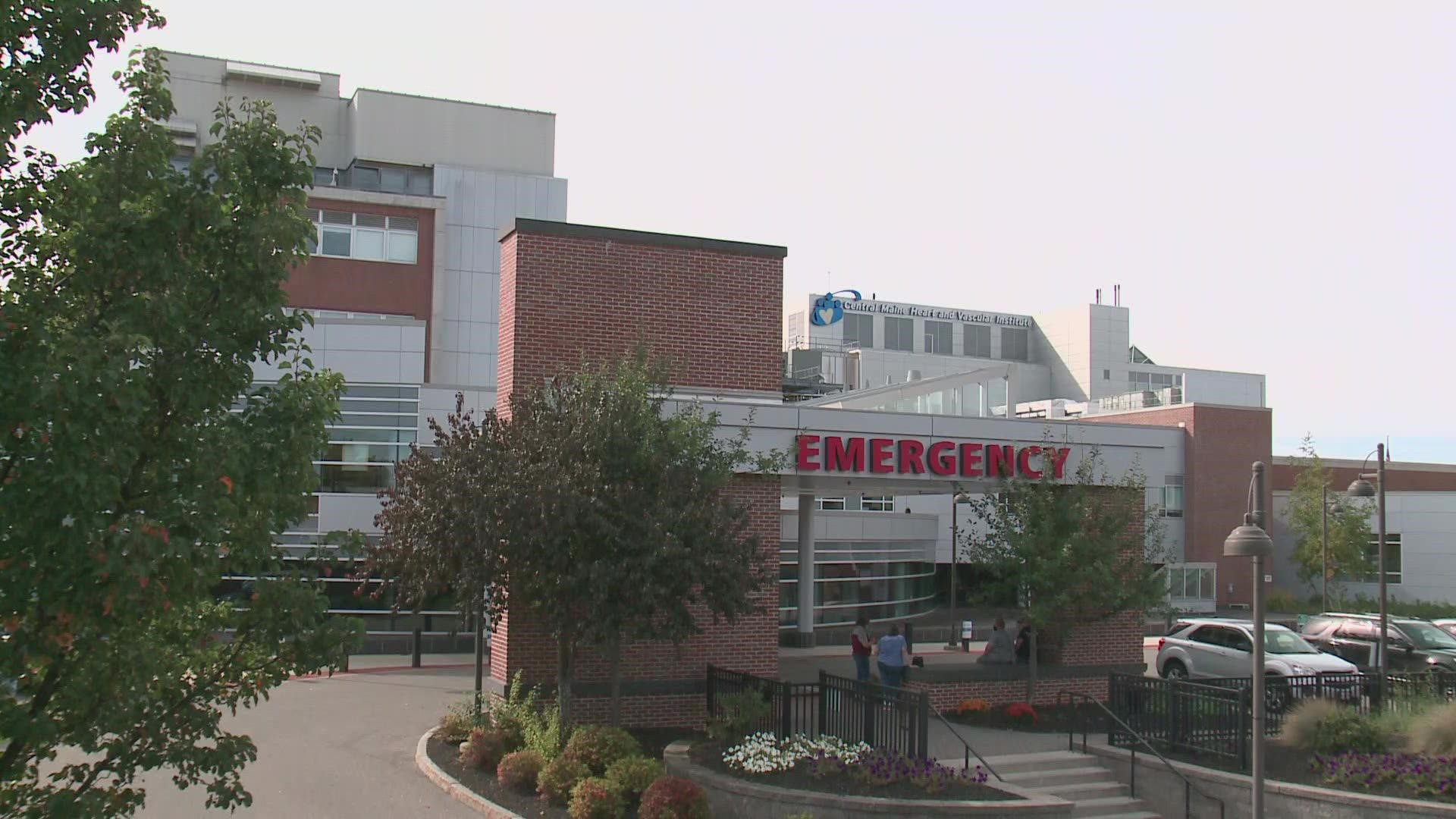 LEWISTON, Maine — Gov. Janet Mills on Wednesday rejected a call by some lawmakers and hospital administrators to delay enforcement of an Oct. 29 deadline for health care workers to be vaccinated against COVID-19.

The remarks followed a series of announcements by Central Maine Medical Center in recent days regarding the suspension of some services due to staffing shortages.

On Monday, the hospital said it had temporarily suspended pediatric, heart attack, and trauma patients. The hospital said those patients would be screened and stabilized and then transferred to another hospital if necessary.

The hospital said it would reevaluate the decision not to admit trauma patients every 24 hours.

That notice was removed on Tuesday and no hospital officials have responded to questions about the announcement or its removal.

Local lawmakers said they were asked by CMMC officials last week to attempt to convince Mills to amend the mandate, which already will take effect weeks after it was announced in order to allow unvaccinated employees more time to comply.

Timberlake said he is increasingly concerned that more nurses might leave their positions due to extra work and more stress as a result of the staffing shortage.

"I hope that we could find some bipartisan support in finding a solution to this problem," Timberlake said. "The governor could easily just say, 'Okay, I'm going to change my mandate and allow for testing.'"

"Central Maine Healthcare is pleading for us to allow regular testing, whether it is weekly [or] twice a week so that they can continue to serve Mainers," he wrote in the letter. "This is the policy that was in place for the last year and worked without incident."

Just hours after the letter was sent, Mills refused the request.

Maine Health, the state's largest health care system, told NEWS CENTER Maine it continues to support the stance that all health care workers should be vaccinated.

And officials at Northern Light Health said that even with the added burden of the pandemic, Maine's hospitals "work well together" to coordinate care and patients.

But other health care providers continue to worry.

But Mills said Timberlake and other Republican lawmakers "should stop playing politics with the pandemic," and said the state would do everything it can to ensure adequate staffing at Maine's health care facilities.