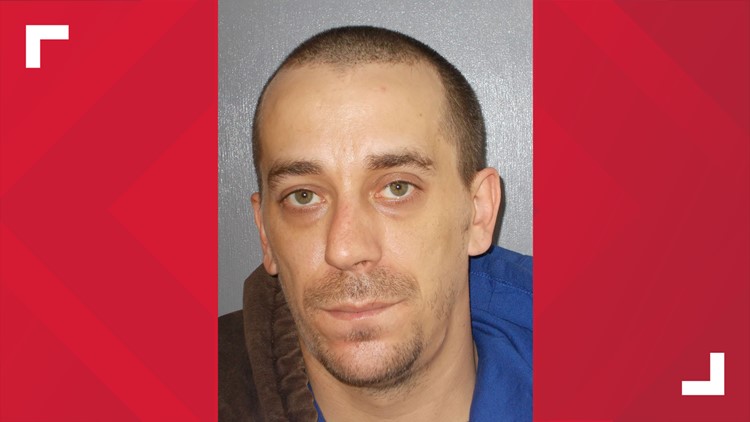 Photo by: NCM
Waterville Police Detective Damon Lefferts identified Jared Quirion, 34, of Waterville as a suspect and arrested Quirion at the residence on Monday.

WATERVILLE, Maine — A Waterville man was arrested in connection to a December robbery on Monday.

Police said on the evening of December 5, 2019, a woman making a night drop at Kennebec Savings Bank in Waterville was robbed by a man who physically forced her to give him the night deposit bag she had. The man grabbed the bag and then took off.

Waterville Police Detective Damon Lefferts identified Jared Quirion, 34, of Waterville as a suspect and arrested him at his residence on Monday. Quirion was transported to the Kennebec County Jail and held on $1,800 cash bail.

Waterville Police believe the robbery was a targeted act as the night drop was coming from Big G’s Deli in Winslow, where Quirion was a former employee.

RELATED: Maine woman thanks trooper and passerby for their help after serious accident