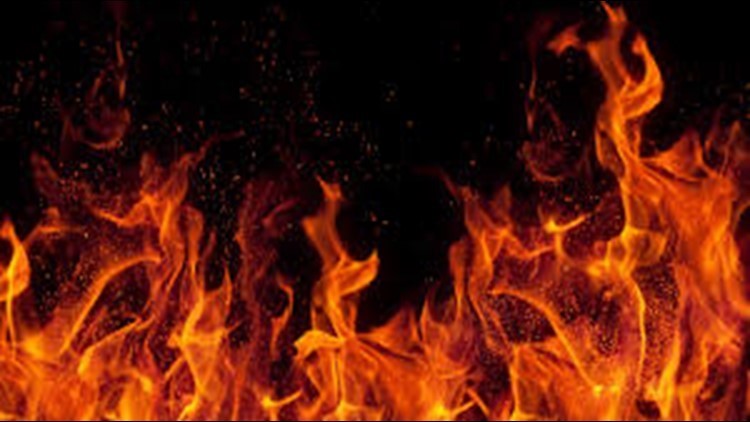 Using an excavator, investigators located the body in the basement of the home at 34 Densmore Road at about 8:30 Monday night, after eight hours of digging through the fire rubble.

Positive identification will be made later by the State Medical Examiner's Office, but investigators said they believe the victim is 90-year-old homeowner Dawn Findlen.

The former large farmhouse, which had been converted into two apartments, was flattened in the fire. The house was engulfed in flames when firefighters arrived at the home shortly after 4 a.m. Monday. It was discovered by a neighbor who called 911.

State police said the farm also housed workers at one time but had been a single-family home since the 1950's.

Fire investigators said because of the severity of the fire, the cause will be undetermined.

RELATED: Woman missing after building burns down in Fort Fairfield