Abby Hernandez: A story of survival in the face of evil

A new podcast takes a look back at the astonishing story of Abby Hernandez. 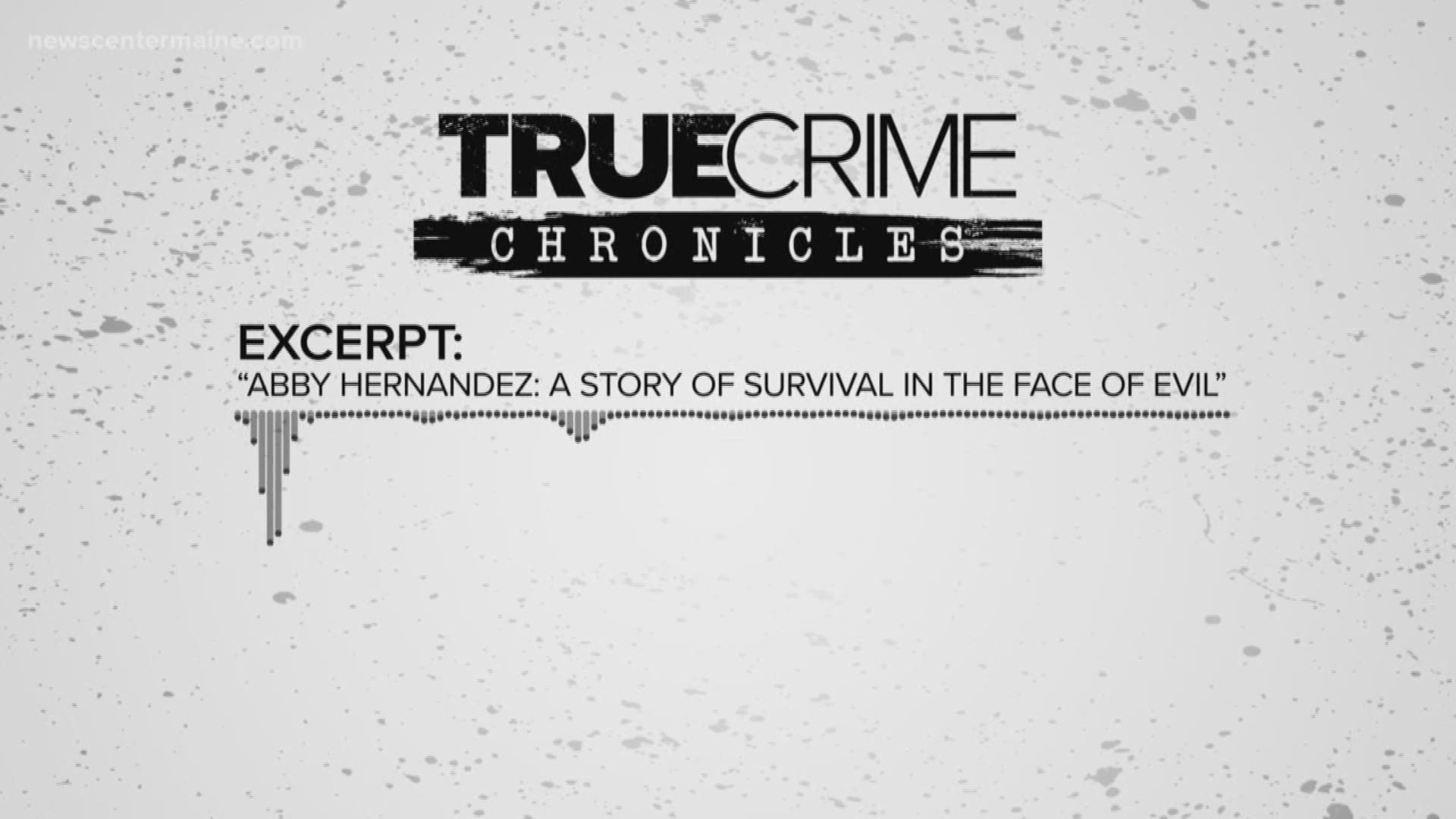 On Oct. 13, 2013, the 14-year-old left Kennett High School in the small town of Conway, New Hampshire and began the familiar route.

But when Hernandez didn’t show up at home, her mom grew concerned and decided to call the police.

An hour and a half away in Portland, Maine, NEWS CENTER Maine reporter Chris Rose heard about the missing girl.

“Her mom said this was very unusual, she wasn’t answering her phone, there was just no sign of her, no mention to friends where she was going and what she was doing.”

The case quickly took on a sense of urgency and police started searching the woods and the neighborhood around Hernandez’s home. Days went by and there was still no sign of the teenager. There was early speculation that she could have decided to leave town on her own, but her mom was adamant that Hernandez wasn’t a runaway.

Months went by and the only evidence or break in the case was a letter Hernandez sent to her mom. Police determined that it was her handwriting but questioned the contents of the letter. It suggested she was doing fine and wasn’t in any danger.

The holidays came and went and still no news. As winter turned into spring, many feared the worst. But Hernandez’s story wasn’t over.

True Crime Chronicles, a weekly podcast hosted by Investigative Journalist Jessica Noll and co-host Will Johnson, is taking a look back at the astonishing story of Abby Hernandez. Her courage and determination in the face of unthinkable treatment, ultimately meant her survival, and her return home is a story that still seems unreal.

You can also find the podcast on Apple and Google Play. 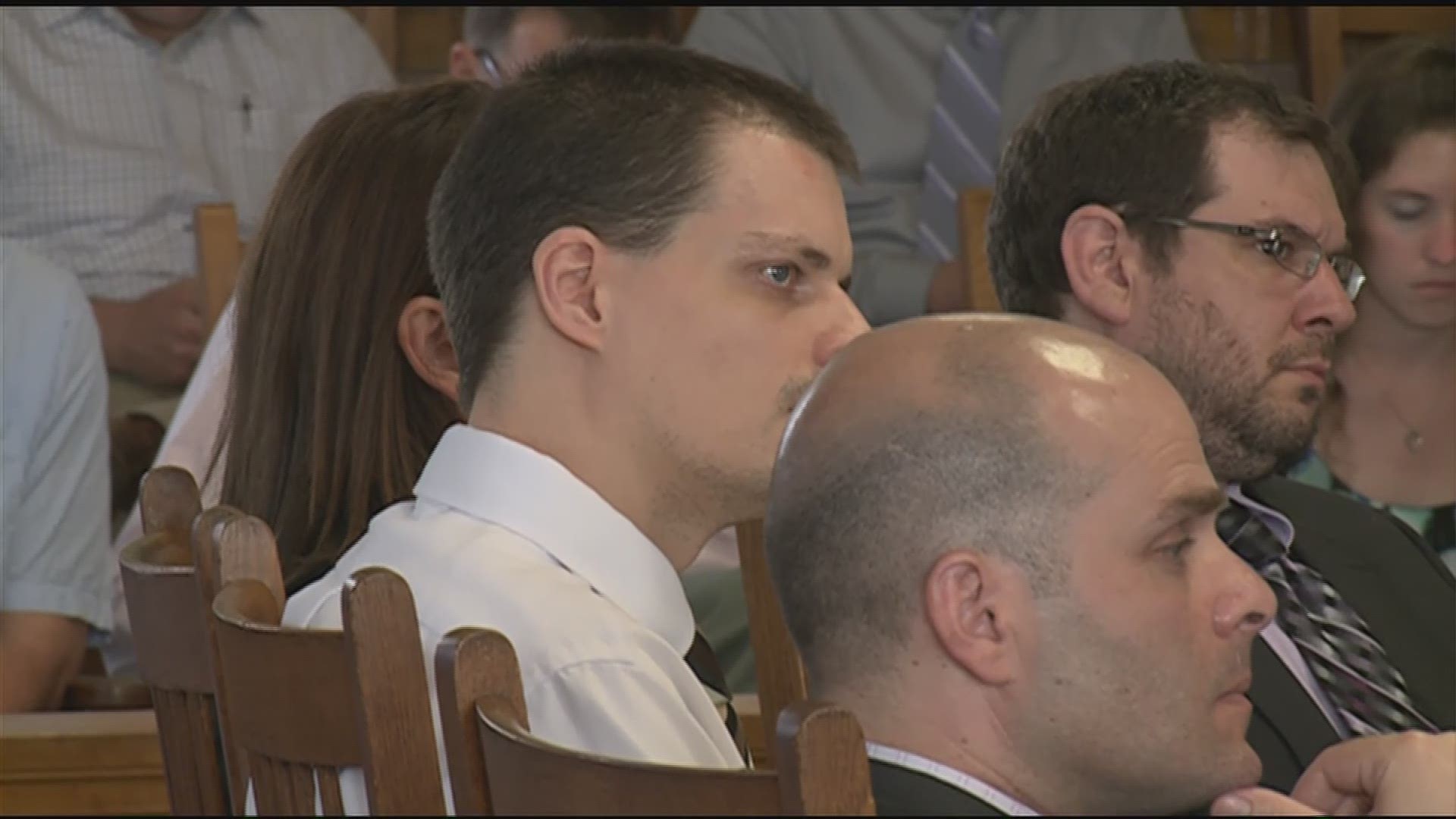