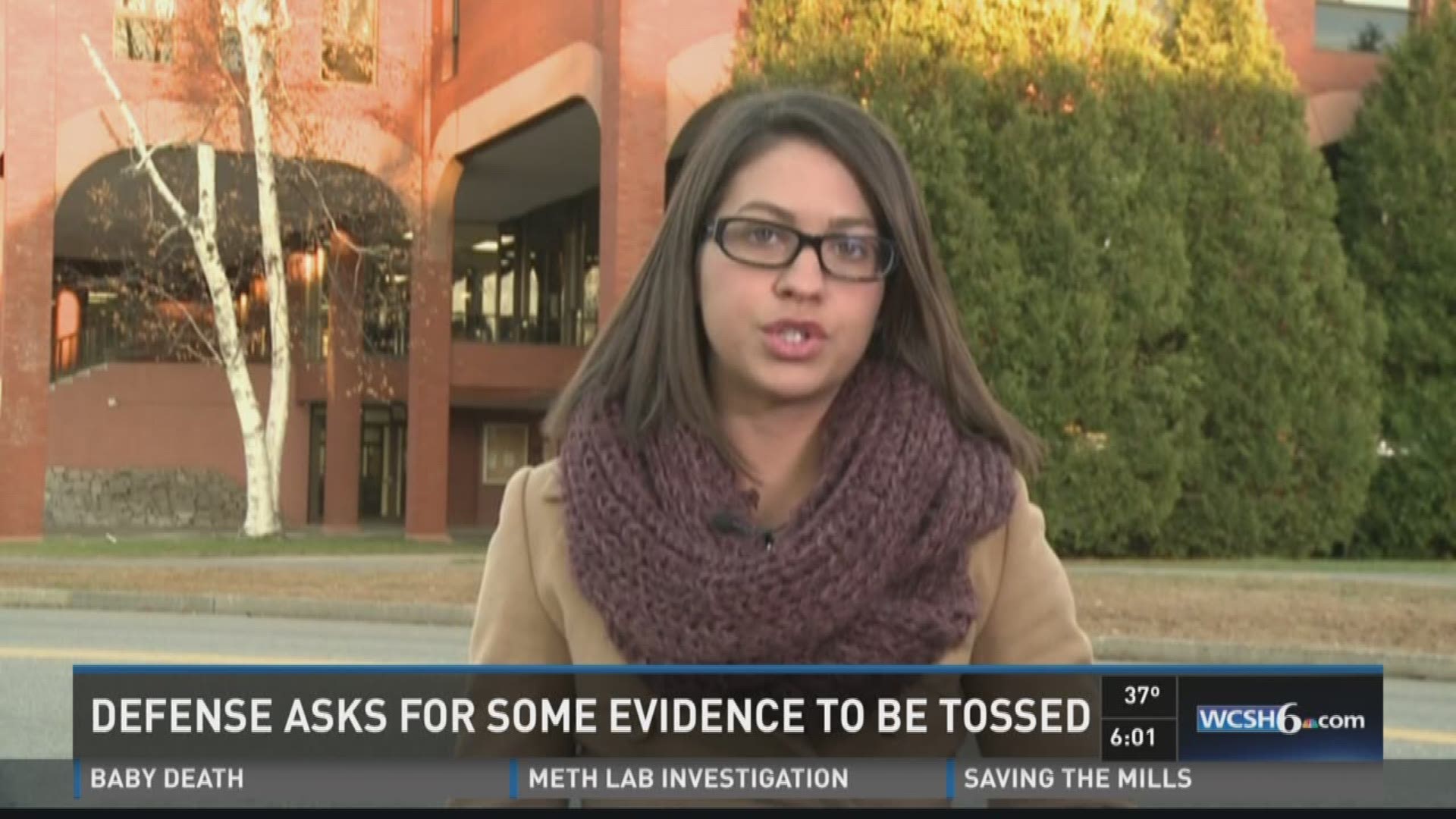 34 year-old Nathaniel E. Kibby is charged with one count of felony kidnapping. The North Conway, New Hampshire teen first disappeared on October 9th on her way home from school. She was reunited with her family last Sunday.

On Tuesday, she was in the courtroom to face her alleged kidnapper. She walked into court with her mother, Zenya, and other family members and friends. She sat in the courtroom with little visible emotion as Kibby heard the charges against him.

The judge said the alleged kidnapping happened on North South Road in Conway. She set bail at $1 million cash. Assistant Attorney General Jane Young would not elaborate further on the timeline of the disappearance, or if Kibby and Hernandez knew one another. She says the investigation is in its very early stages and methodical searches are being done at Kibby's home.

Investigators credited Abigail herself with this positive outcome to the search, as well as law enforcement and the community.

"Giving its all and never giving up on handing out flyers, searching the woods, creating social media sites, keeping the story alive in media, providing support to the family," FBI agent Kiran Ramsey said. "They did not let anybody forget about Abby."

"They're safe and together and that's the most important thing to me as a family friend," Paul Kirsch said. "And the next step now is bringing justice."

Kibby's attorney, Jesse Friedman, says he will comment when he has has more information. He filed a motion to unseal the arrest warrant, but that motion was denied.

Our media partners at NECN also report that Kibby's arrest on Monday was not his first, and that he has a history of arrests. In the nine months Abby was missing, he appeared in court for charges of marijuana possession, simple assault, and criminal trespassing.

Kibby is due back in court August 12th for a probable cause hearing.