Residents upset by farm's impact in one Passadumkeag neighborhood, including rats

Rats, strong farm odors, and flies from the farm have some neighbors fed up in a Passadumkeag community. 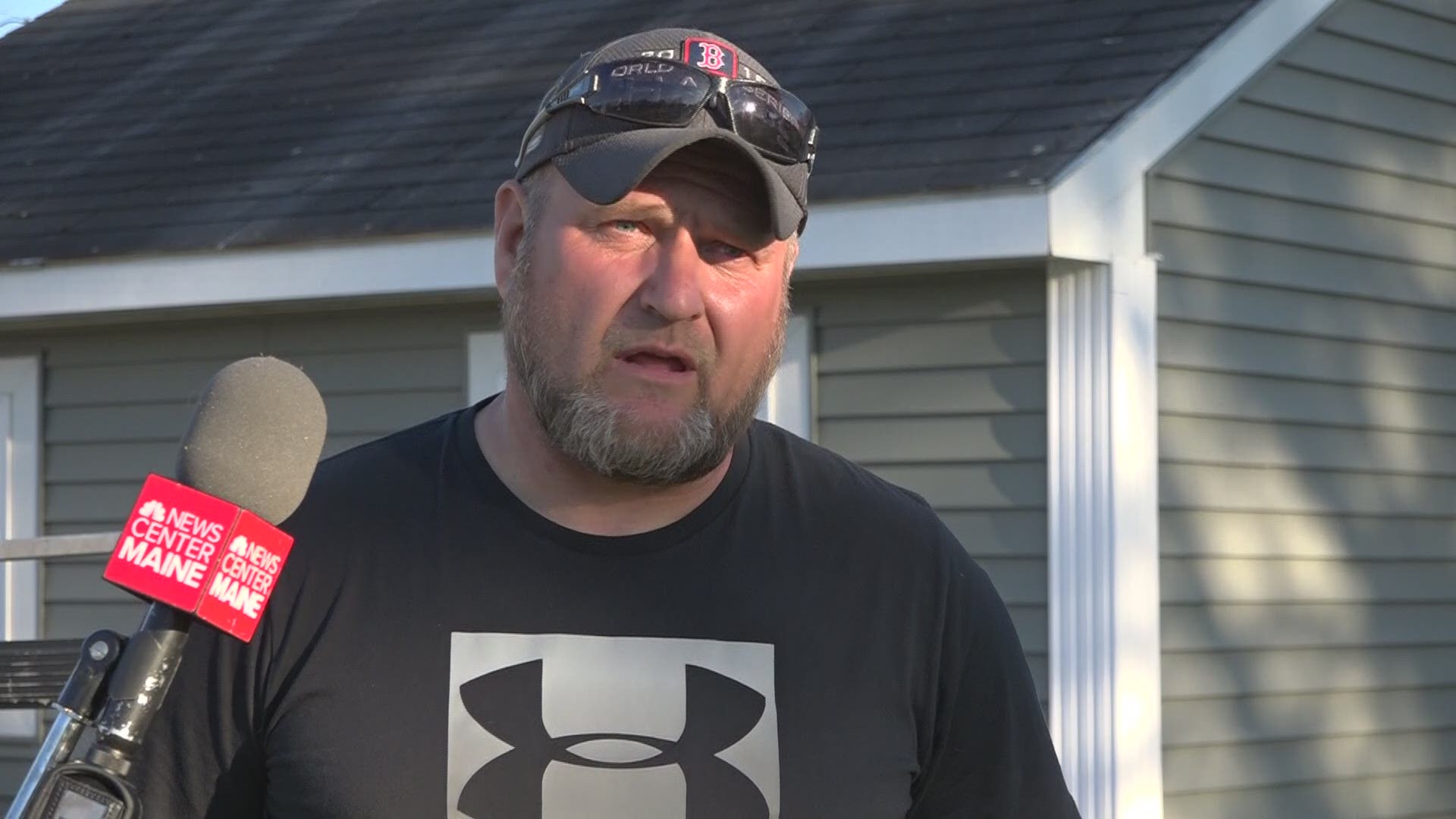 PASSADUMKEAG, Maine — People in one neighborhood in the town of Passadumkeag are dealing with rats, strong odors, and lots of house flies. This all comes after a couple decided to turn their garage into a farm.

"This town needs to step up and say this can't be put in this town. I can't go out in Broadway in Bangor and bring 10 horses and 15 cows," said Eric Jipson, the neighbor in front of the farm.

The issue has been going on for about five years now, upset neighbors said the owners of the farm said they were going to get rid of the rats.

"I'm mad about it. I trusted that they would do something. It seems that they shrug it off and they don't care about how the rest of us feel," said Jipson.

Neighbors have been begging the town to do something about the rats and smells, but a former animal control officer says the town of Passadumkeag has no code enforcement about owning a farm in that area.

"I respect people that grow their own food and raise their own cattle, I just think this here is a poor example of a farm," said Jipson.

According to neighbors, this is the only farm located in the middle of this neighborhood and people think the farm doesn't have the acreage to carry the goats, pigs, and chickens they have inside.

"From the smell came houseflies. I mean not just a handful, but after a while, there'd be 50 to 100, you have to battle them off while you are trying to eat, you know it's just gotten to the point where it's absolutely ridiculous," said Jon Hartford, one of the nearby neighbors.

According to the previous animal control officer for the town of Passadumkeag, there are no ordinances in place that say someone can't own a farm in that area.

"We follow best management practices from the Department of Agriculture and all local ordinances and state laws, and we really love what we do... we are working on the problem," said Rogers.

According to Harper, the farm owners are doing what they can to get rid of the rodents.

"He's tried shooting the rats, he's tried trapping them, he's got the poison and the poison seems to be working right now," said Harper.

"I know there was over 30 that I saw at one time in that driveway last week," said Jipsen on the rats.

Community members said the town of Passadumkeag will hold a meeting this Thursday to discuss the issue. We called the Maine Department of Agriculture to follow up, the department says it is a town enforcement matter and decision, not theirs.

"I just hope action is taken over there," said Hartford.

It's worth mentioning that the owner of the farm, Todd Rogers, is one of the three Passadumkeag town selectmen due to discuss the complaints Thursday night.