Over the weekend, Boston Police recovered an AR-15 which was stolen from Trooper Jonathan Russell's cruiser in Norway in 2018. 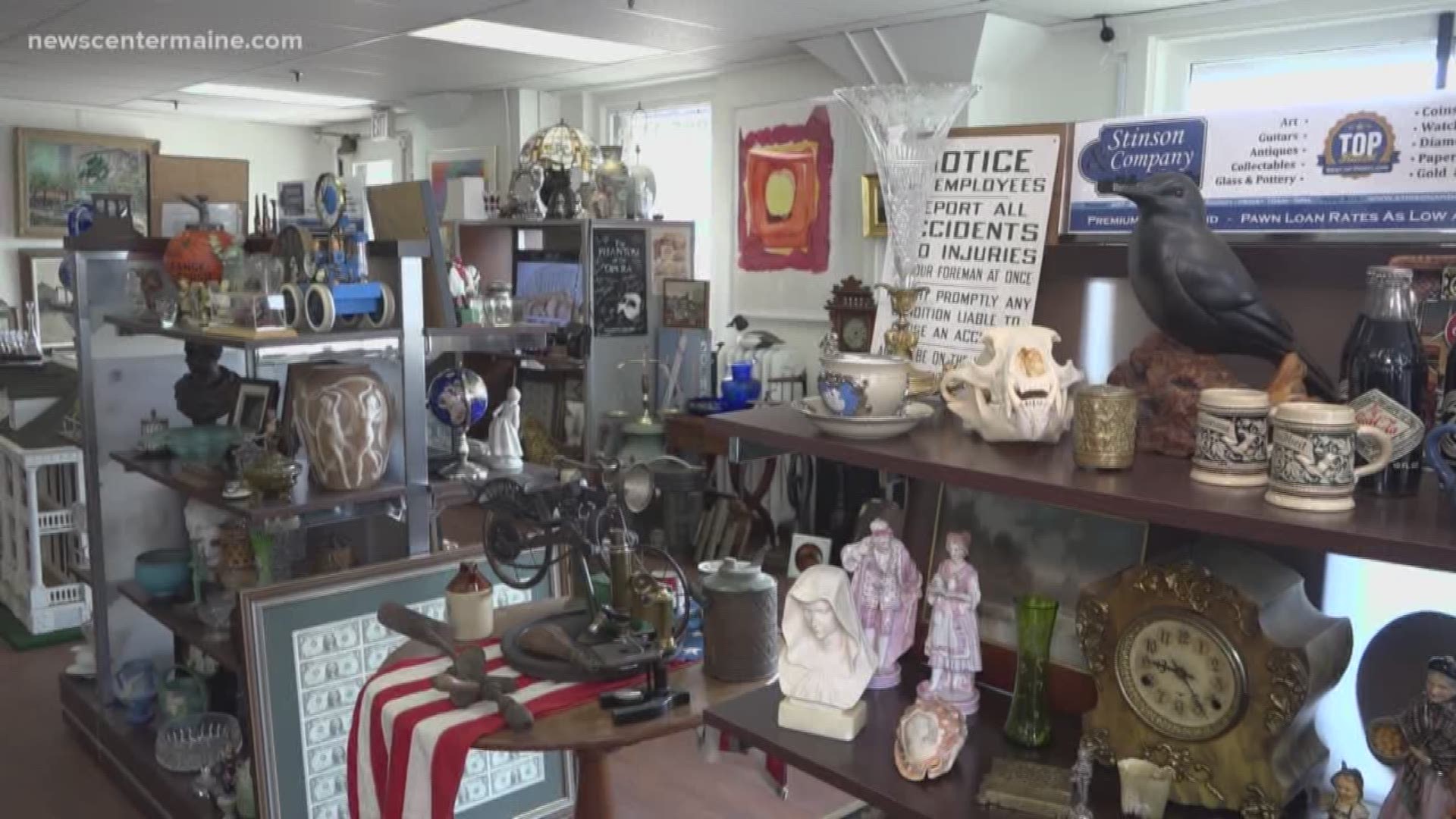 BOSTON — Editor's note: The video above is from June 2018 when the guns were stolen.

Maine State Police say a rifle stolen nearly two years ago from a trooper's parked cruiser was recovered over the weekend in Boston.

The AR-15 was recovered by Boston Police as part of an investigation in the city. The department-issued rifle, along with a handgun, was stolen in June of 2018 from Trooper Jonathan Russell's cruiser which was parked in the driveway of his home in Norway.

The handgun was recovered a short time later and was not owned by State Police or the trooper, but had been seized in an investigation State Police charged a Massachusetts man last year with the theft of the guns.

RELATED: Motorcycle crash in Mercer sends two to the hospital

RELATED: Coronavirus masks a boon for crooks who hide their faces