A GoFundMe page has been set up for the children whose mother was murdered in Newport. 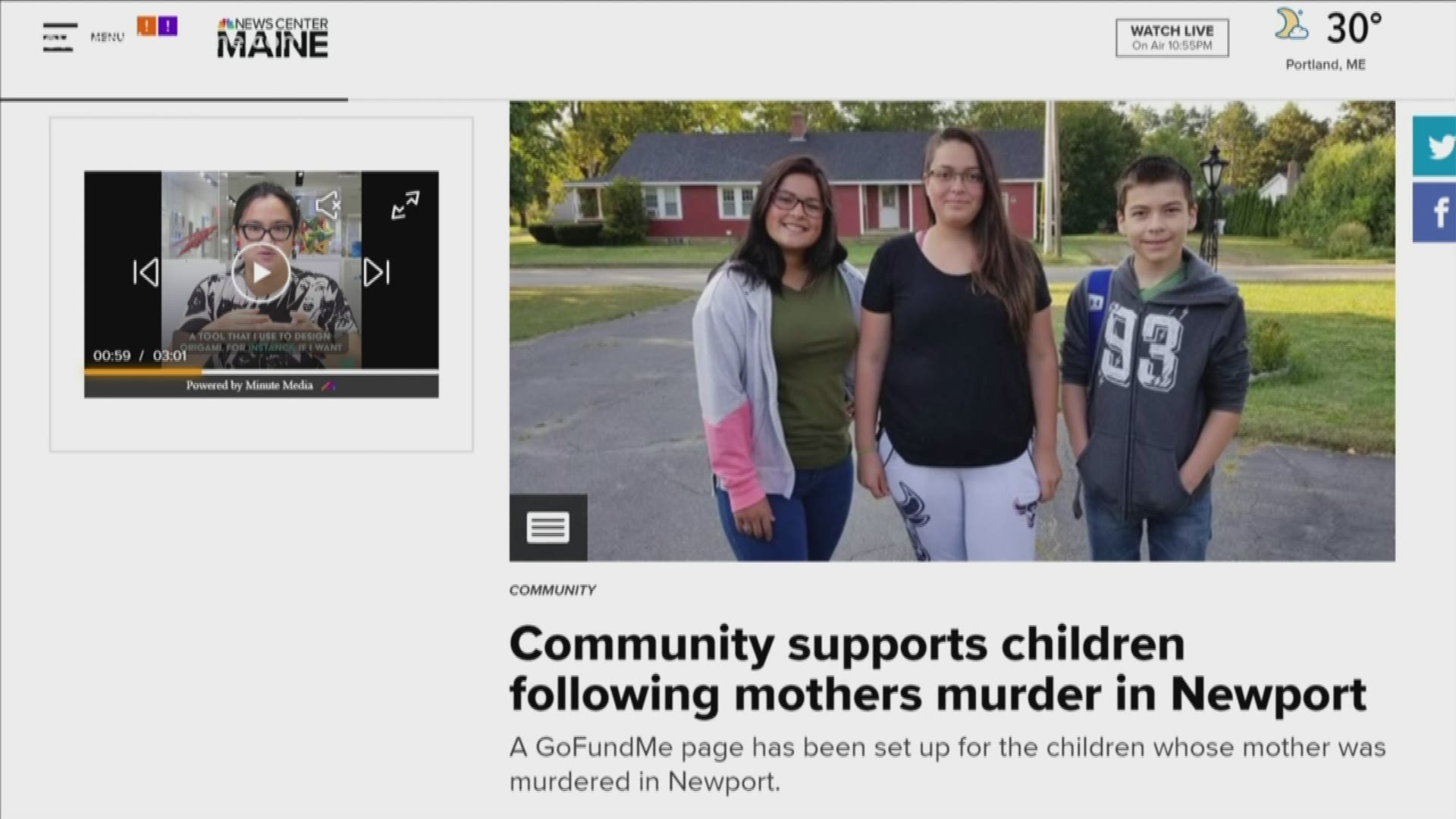 NEWPORT, Maine — "I just wanted to make sure she was okay and called her immediately," said MeKayla Adams.

MeKayla Adams said she is heartbroken for her best friend Ana and Ana's siblings, after they are left without parents.

"They're all wonderful people. I'm so sorry it happened to them," said Adams.

Frederick Allen is charged with killing his wife Aneilka Allen inside their Newport home last week.

"I was a little shocked," said Adams.

Adams said she has been best friends with Ana since they were kids. She says Ana, who is eighteen, now has custody of her two younger siblings.

"That's how she wanted it. She wanted to care for her brother and sister," said Adams.

Adams wanted to help the family, so she created a GoFundMe page. As donations pour in, Mainers are doing what Mainers do best. They are rallying around this young family, offering support in their time of need.

Adams said if you can't donate online, a clothing store in Newport called 'Her Closet' is also accepting cash and checks. 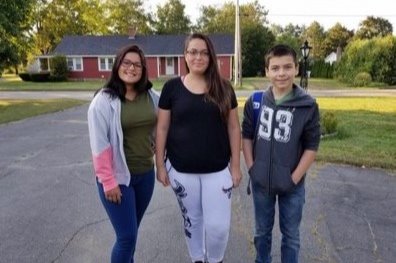 RELATED: Husband charged with his wife’s murder in Newport