Puritan officials say the new jobs, on top of the 400 currently at its other Pittsfield facility will allow them to produce the additional medical swabs needed 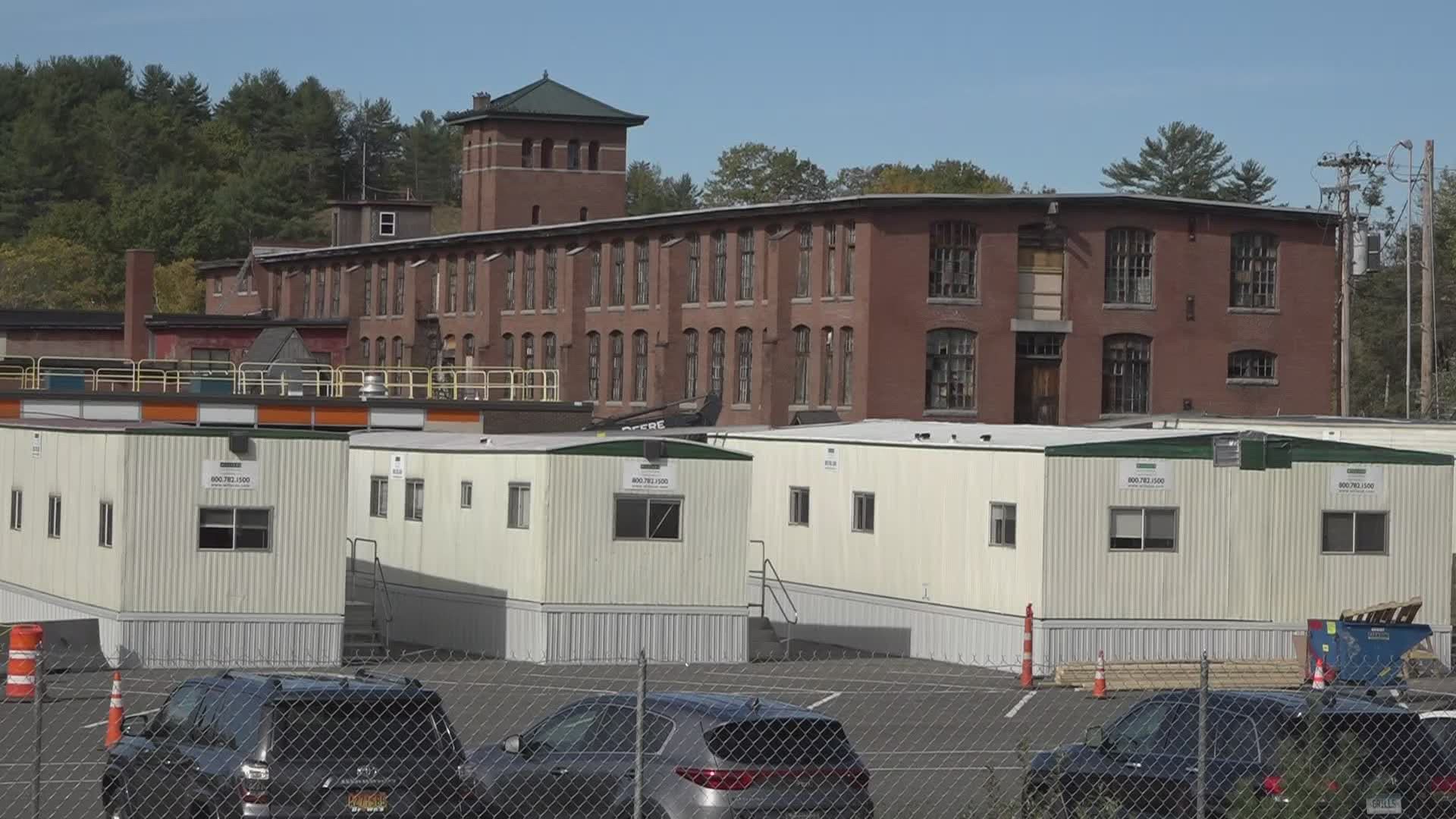 PITTSFIELD, Maine — 200 additional jobs will be coming to the Puritan Medical Products in Pittsfield. That was the announcement made at a ceremony that transferred the former San Antonio Shoe factory to Puritan on Monday.

Puritan officials say the new jobs, on top of the 400 currently at its other Pittsfield facility, will allow them to produce the additional medical swabs needed to combat the pandemic.

John Cartwright, Puritan General Partner said, “The transfer of these buildings from the economic development corporation allows Puritan to quickly build and begin producing the additional medical swabs needed so urgently by our country.”

Everyone involved in the expansion says the project wouldn’t have been possible without the generosity of the Armstrong family whose patriarch, Terry Armstrong was the co-owner of San Antonio Shoe. His daughters, Cheryl Remmert and Lisa Armstrong say this ceremony was very special to them.

Officials in Pittsfield say the project has big implications for the town too. Pittsfield’s Mayor Heather Donahue says the project does more than just put an empty building that hasn’t been used in several years to good use.

“It’s a revitalization for the manufacturing in town that we have a long history of that.” Donahue said, “It’s going to increase our tax base for the community which we lost quite a bit when the other previous two businesses relocated.”

A ceremony is held at the future site of Puritan Medical Products’ new facility in Pittsfield which officials say will increase Puritan’s production of flock tip testing swabs for the pandemic to 50 million per month. @newscentermaine pic.twitter.com/6oYlkpA74n

Cianbro is the contractor converting the old shoe factory into a high-tech swab maker.

The project is expected to be complete by the end of the year.