Youth Work Makes the Booth Work is a new organization in Maine aimed at getting teens to serve as poll workers. 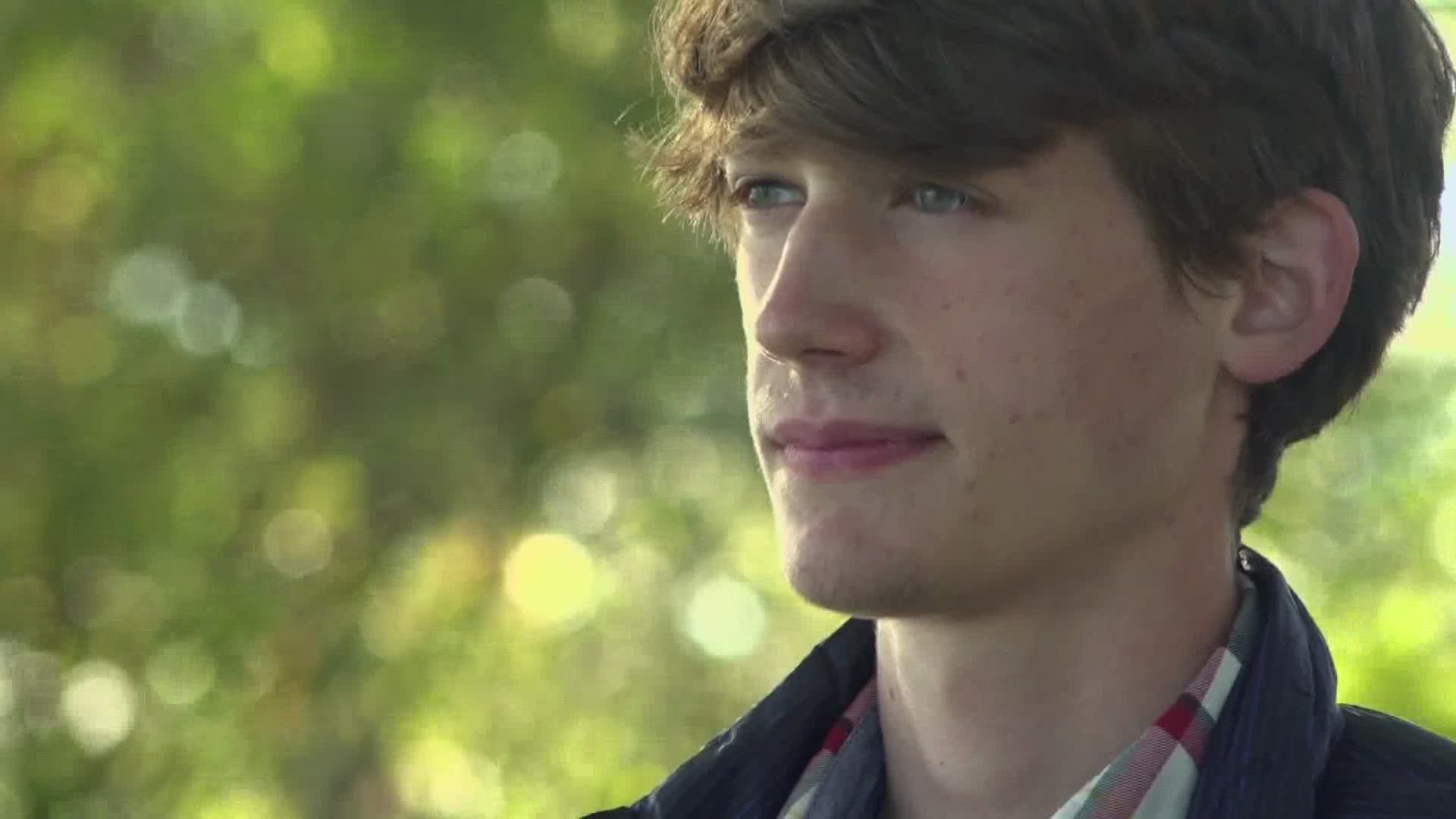 MAINE, Maine — On November third, a lot of people will be avoiding the polls, because of the concern of coronavirus spread, especially those older and more vulnerable. Unfortunately, they're the ones who typically volunteer at the polls to help things run more smoothly.

"It is mostly white-haired older women who are running the elections," says Emanuel Pariser, one of the founders of Youth Work Makes the Booth Work.

He is almost 70 and normally volunteers in his town's election offices in Waterville but this year, because of concerns over coronavirus, he is opting to sit out. That got him thinking about an untapped population that can work the polls but rarely do - teenagers.

In Maine, you must be registered to vote to be an official poll worker. To register to vote you must be at least 17 years-old but even if you are not yet 17, there are other jobs that election officials need help with like counting absentee ballots, making sure absentee ballot drop-off locations are secure and haven't been tampered with, and on the day of election cleaning down voting booths.

Pariser formed Youth Work Makes the Booth Work earlier in 2020 with help from the League of Women Voters. It is a non-partisan group that welcomes teenagers of all party affiliations. Pariser says they just need one prerequisite and that is that democracy and voting are important to them.

Right now the group is small. They have five student members but they are hoping to grow and help High School students firstly understand they can be poll workers and then work to help them achieve that end.

Vivian Burnham is a senior at Marshwood High School in South Berwick. She is currently working to be a poll worker. She has inquired in her town and adjacent towns and has been put on a few waiting-lists. A registered voter can serve as a poll worker in their own town, any town in their county, or in any county adjacent to where they have residence.

Finn Veerkamp is a senior in Freeport who has already worked the polls earlier this year and will work again on November 3. He is being paid for his work and has been trained and is a certified poll worker.

"I have been trained officially to be a poll worker so I get paid. Its minimum wage but still awesome because  I would do the work for free," Veerkamp says.

Secretary of State Matt Dunlap is enthusiastic about the work of this group. Youth Work Makes the Booth Work is trying to get the state involved and would eventually like to help students get school credit for working in the elections.

But for Burnham and Veerkamp, the work is not about getting credit or even getting paid.

"We as the younger generation have the biggest stock in these elections because we're going to be affected by them for the longest amount of time," explains Veerkamp.

"It's a great thing to encourage our generation to be better participants in our communities and our country, to really affect the change that we want to see in the world," says Burnham.

If you want to get involved in working the polls as a teenager or learn more about the group's work, email their founder at emanuel@gwi.net.

RELATED: Getting a jump start on a lobstering career with the Maine student apprenticeship program

RELATED: Politics isn’t baseball—but here’s something they have in common