The Red Sox announced Tuesday that the team and manager Alex Cora have mutually parted ways. 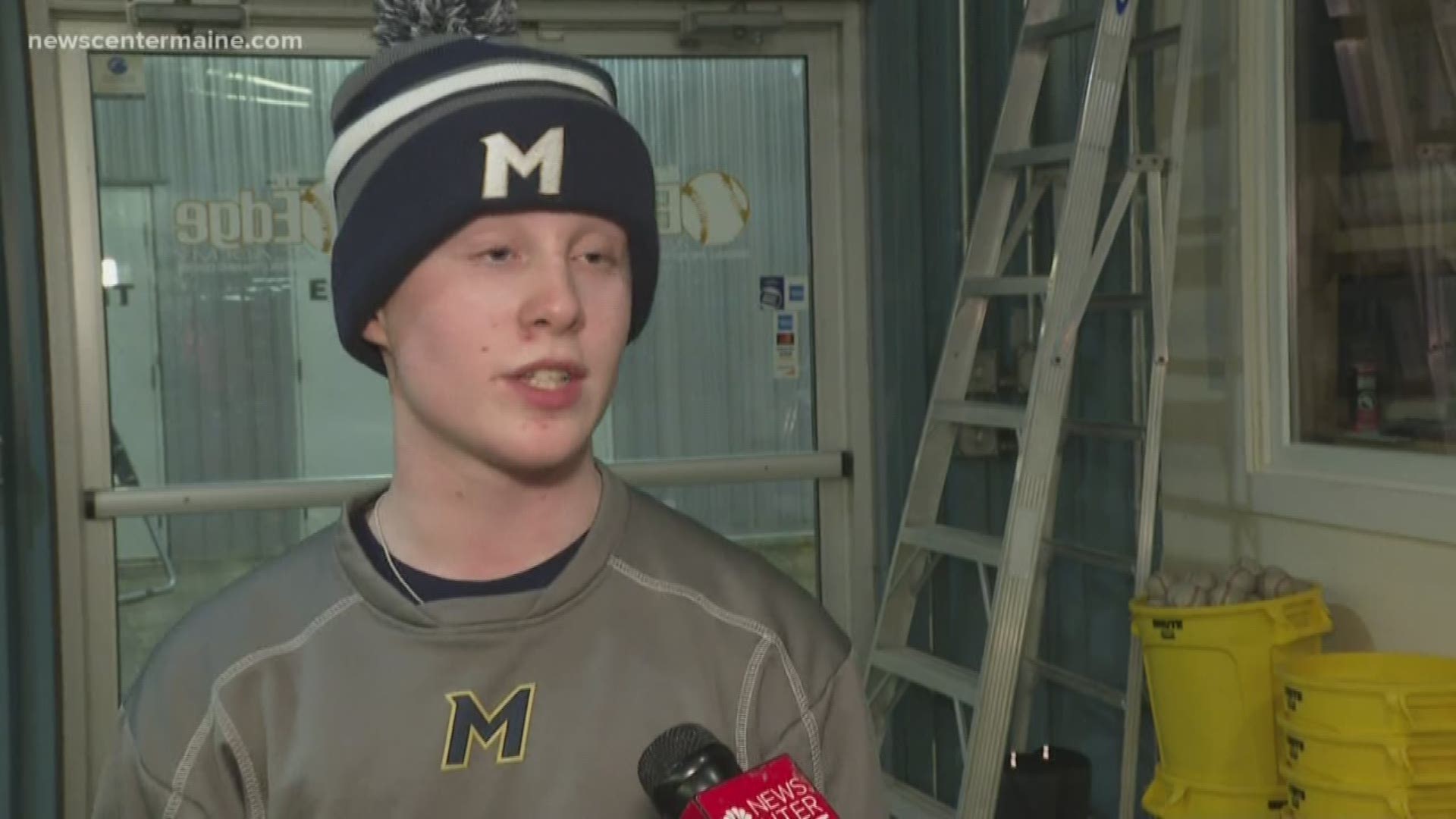 MAINE, USA — Red Sox fans were hit with a curveball on Tuesday night, as the team announced it has mutually parted ways with manager Alex Cora.

With just under one month until pitchers and catchers report to spring training in Fort Meyers, the Red Sox are without a skipper.

Major League Baseball commissioner Rob Manfred alleged Cora was an active participant in the Houston Astros sign-stealing scandal. The Astros were found by Manfred to have used video replay to steal signs during the 2017 season, in which they won the world series.

Maine's baseball community is now reacting to the news of technology-based sign stealing.

"Most people do it naturally," TJ Liponis said, a sophomore shortstop from Scarborough High School. "It can help them a bunch. If it's a curveball they can sit on it."

"If he cheated, he cheated, and he just has to face the consequences, said Brandon White, a 7th grader and baseball player from Falmouth.

It's no secret that sign stealing has long been part of baseball. Understanding the signs given from catchers to pitchers during the game can give an edge to batters on what pitch may be coming. It's commonly used by runners who have reached second base to try and decode what pitch will be coming.

"It is taught at most levels, to help out your hitter, but not this way," Liponis said.

"There's always been an art to knowing what a guy is throwing for a pitch it's going to help you out," longtime University of Southern Maine baseball manager Ed Flaherty said.

"To see little kids watch baseball and this is what's happening," Flaherty said.

Flaherty, whose son Ryan has played in the major leagues for the Orioles, Braves and Indians, said he has personally never been a fan of sign stealing because he would overthink his at bat. He added that during his coaching, he's always trying to instill strong moral values for his players, not just baseball skills.

"I think if I get them to play the game right, they're going to play better," Flaherty said.

Major League Baseball has not handed down a formal punishment to Cora. It suspended Astros general manager Jeff Luhnow and manager A.J. Hinch for one season.

MLB commissioner Rob Manfred stated in his findings that Cora's punishment will be handed out following an investigation into the Boston Red Sox to learn if the team used the same sign-stealing tactics during the 2018 season.