Boston Red Sox tweeted a statement Tuesday, saying that it would not be possible for Alex Cora to lead the club going forward after being implicated cheating scandal 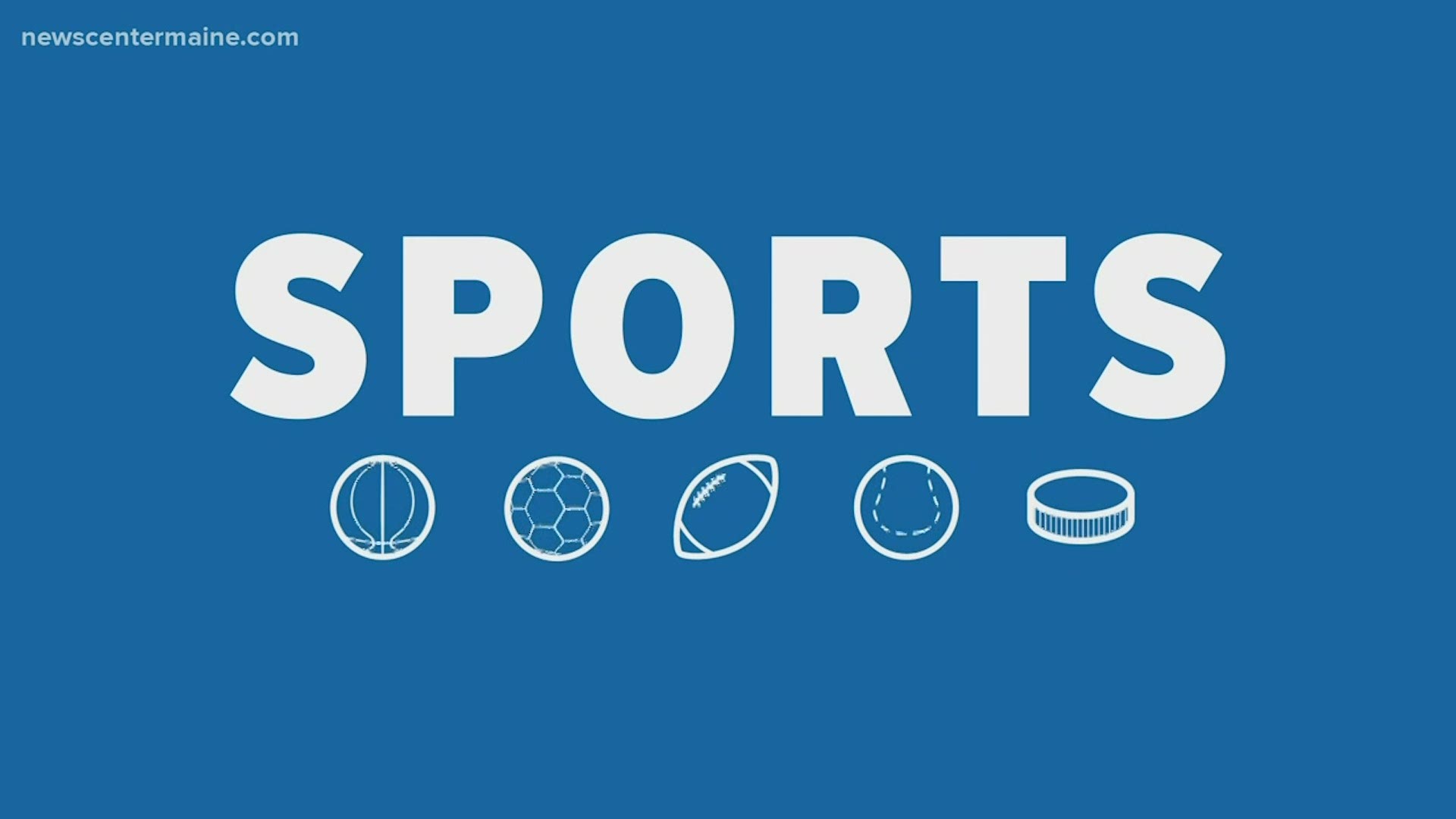 The organization tweeted a statement Tuesday evening, saying that it would not be possible for Cora to lead the club going forward.

“This is a sad day for us. Alex is a special person and beloved member of the Red Sox. We are grateful for his impact on our franchise. We will miss passion, his energy and his significant contributions to the communities in New England in Puerto Rico,” said Principal owner John Henry, Chairman Tom Werner, and CEO Sam Kennedy.

Cora thanked the organization and said managing his former club were the best years of his life.

“I want to thank John, Tom, Sam, the players, our coaching staff and the entire Red Sox organization. I especially want to thank my family for their love and support," Cora said in the statement.

“We agreed today that parting ways was the best thing for the organization. I do not want to be a distraction to the Red Sox as they move forward. My two years as manager were the best years of my life. It was an honor to manage these teams and help bring a World Series Championship back to Boston. I will forever be indebted to the organization and the fans who supported me as a player, a manager and in my efforts to help Puerto Rico."

The Red Sox are under investigation for sign stealing in Cora’s first season as manager in 2018, when Boston won the title.

NEWS CENTER Maine's Sean Stackhouse spoke to Maine baseball coaching legend Ed Flaherty about the scandal. Flaherty has been coach of the University of Southern Maine Huskies for 40 years.

"You're always looking for an advantage at that level. What I don't like about it is what the youth of America look at," said Flaherty. "But in the college you teach them that, you teach them to make the right decision."

"It's kind of dirty. When something's dirty you don't feel right about it. They deserve (the punishment) to be honest with you."

Cora served as the bench coach for the Houston Astros' 2017 championship squad, which has come under severe scrutiny after revelations that the team used electronics to steal signs from opposing catchers. The Red Sox also allegedly stole signs during their 2018 championship season, Cora's first year as Boston's manager.

Commissioner Rob Manfred hit the Astros Monday with one-season suspensions for general manager Jeff Luhnow and manager AJ Hinch. The Astros were also fined $5 million and forced to give up their first- and second-round draft picks in the next two seasons.

Not long after, team owner Jim Crane declared that Luhnow and Hinch, a tandem that turned Houston into a perennial powerhouse, had both been fired.

The MLB's punishment for Cora could be even more severe — Manfred said the former bench coach developed the system Houston used to steal signs, setting up a monitor in the Astros' dugout to show the feed from an outfield camera and having players signal pitches to the batter by banging on a trash can.

The Astros' sign-stealing continued in the 2018 season, after Cora became Boston's skipper.

Alex Cora's first season with the Sox led to a World Series Championship. The Red Sox had 108 regular-season wins and beat the Los Angeles Dodgers to win the 2018 World Series title.

The season came under scrutiny when MLB confirmed they were investigating claims the Red Sox were also employing a sign stealing scheme. MLB Commissioner Rob Manfred said the Red Sox skipper was “an active participant” in the sign-stealing scheme that cost Houston manager AJ Hinch his job.

Although Cora was among those who “originated and executed” aspects of the cheating scheme, the commissioner said he would withhold discipline until concluding a separate investigation into whether Boston used “impermissible electronic sign stealing in 2018 while Cora was the manager.”

The last time anyone was banned from baseball was in 1989, when Pete Rose was banned for a gambling scandal. At the time, MLB Commissioner Bart Giamatti essentially banned Rose for betting on the Cincinnati Reds while he was the teams manager.

If Cora is banned for life, he will be the 25th person to face a lifetime penalty.

RELATED: 'I am not a cheater': former Astros GM implicates Alex Cora, players in statement on cheating scandal