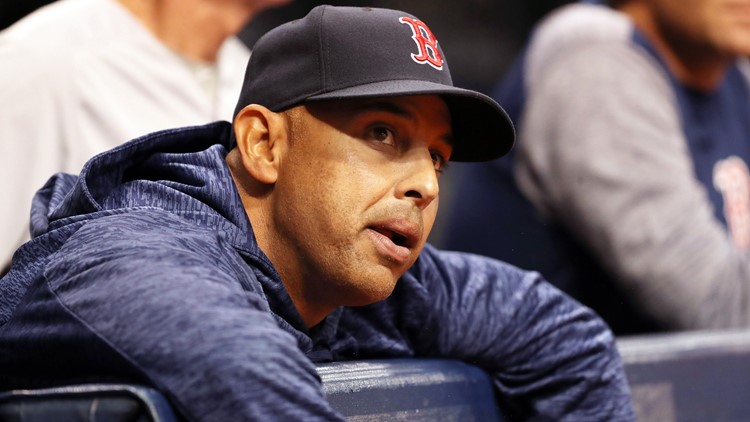 BOSTON, Massachusetts — Alex Cora could be the next World Series-winning manager without a job this summer.

Astros owner Jim Crane said manager A.J. Hinch and GM Jeff Luhnow will not return to the team. He fired both of them after an MLB investigation confirmed cheating allegations during the 2017 season.

Although Cora was among those who “originated and executed” aspects of the cheating scheme, the commissioner said he would withhold discipline until concluding a separate investigation into whether Boston used “impermissible electronic sign stealing in 2018 while Cora was the manager.”

The Red Sox did not immediately comment on the report.

RELATED: 'I am not a cheater': former Astros GM implicates Alex Cora, players in statement on cheating scandal