Portland voters head to the polls to decide whether to keep incumbent Mayor Ethan Strimling, or go in a new direction. 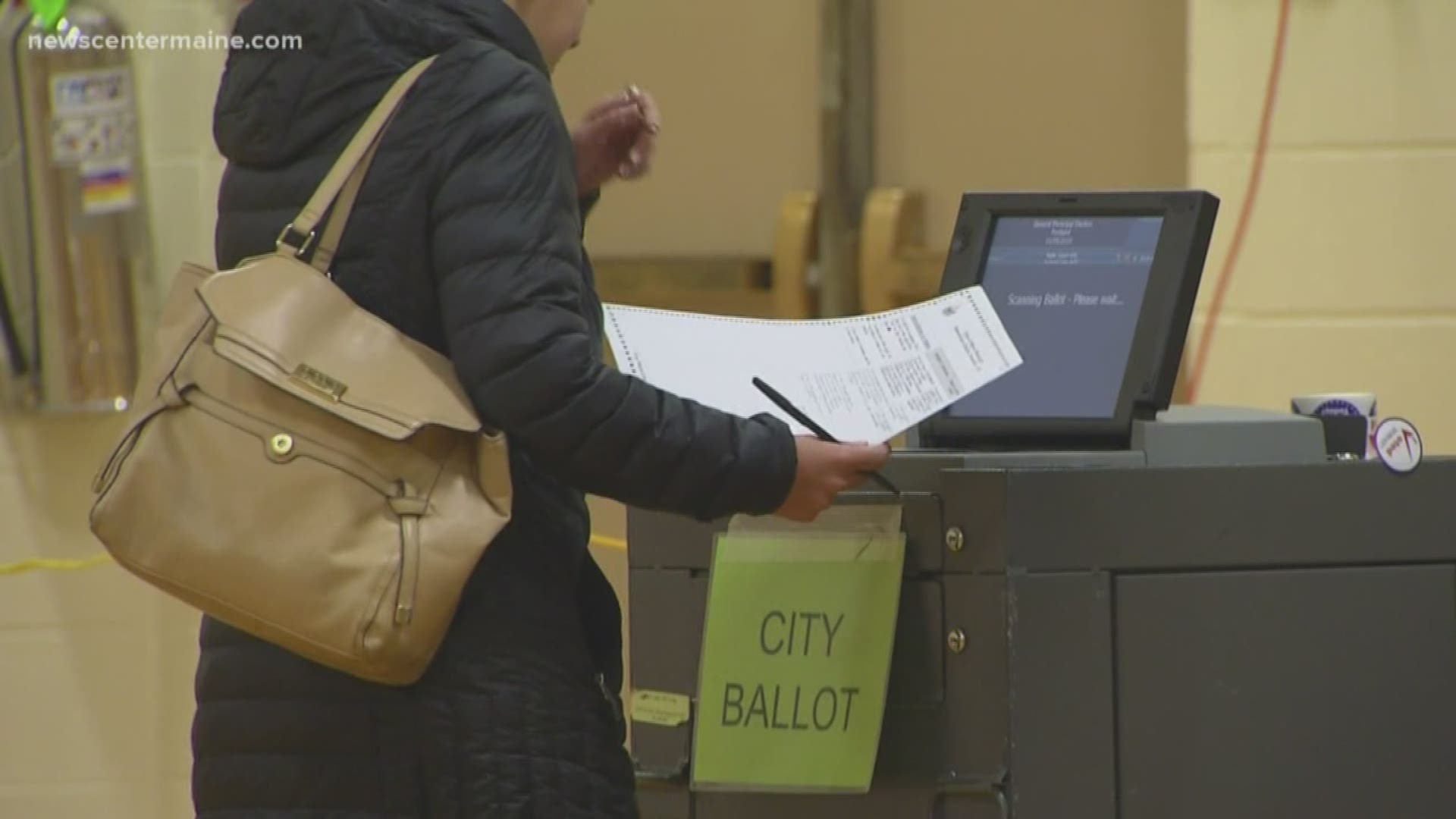 PORTLAND, Maine — On November 5, 2019, Maine's largest city heads to the polls to pick a mayor.

Voters in Portland are deciding whether they want to re-elect sitting mayor Ethan Strimling or go in a new direction. The other candidates running are city councilor Spencer Thibodeau, former school board member Kate Snyder and self-described "political underdog" Travis Curran.

The race for mayor could be the city's most expensive election to date.

According to the Portland Press Herald, the four candidates have $360,000 in cash combined – some passing six figures on their own.

For the four people running, one issue is top of mind-- Portland's affordability.

Portland's recent popularity has driven up its cost of living. The candidates are concerned about people being pushed out because of a lack of affordable housing and high taxes.

Each candidate has his or her own ideas of how to fix what's wrong – though many point to some kind of local sales tax.

Many of the candidates running express concerns that incumbent Mayor Ethan Strimling can't work with other city leaders.

The mayor owns some of that, but says it's what he was elected to do.

"When you're trying to make change and you're trying to protect the working class of the city, you have to fight hard and they are putting in everything they have to try to defeat it," says Strimling.

Portland's mayor will be decided by ranked choice voting.

If a candidate does not break a 50% majority, a special process will be used to determine a winner based on voters' second, third and fourth choice picks.

Portland has used the ranked choice voting system since 2011.