Absentee voting vs. mail-in voting, and whether you can trust it

The founder of the non-partisan Center for Election Innovation & Research says absentee and mail voting are essentially the same in Maine, and fraud is unlikely. 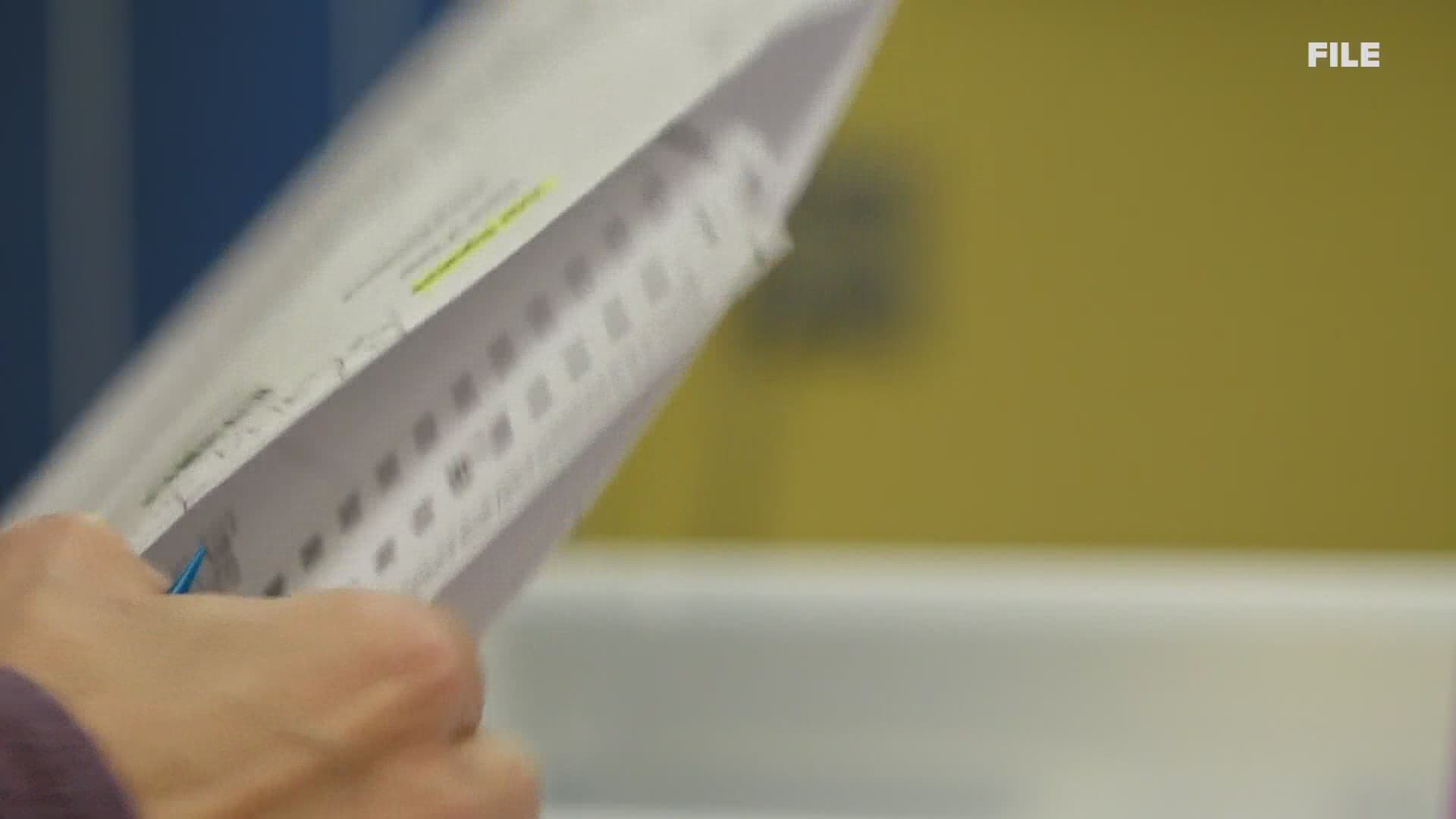 AUGUSTA, Maine — Pandemic fears were a big reason more than 200,000 Mainers requested an absentee ballot in last month's primaries and there's every reason to think requests for the November Election will be even bigger.

In recent months, President Trump has railed against mail-in voting. While on the other hand, he expresses support for absentee voting, even saying he plans to vote absentee himself this year.

So what's the difference between mail-in voting and voting absentee and can you trust those methods with your vote?

For answers, we turn to Maine Secretary of State Matt Dunlap and Founder of the non-partisan Center for Election Innovation & Research David Becker.

While some states have automatic mail-in voting, in which the state government mails each registered voter a ballot, Maine does not.

Dunlap says, “Functionally for the voter, there’s not a lot of difference if they choose to return their ballot by mail.”

Becker says, “For the vast majority of states, including Maine, there is zero difference between mail and absentee voting. The process is the same. The voter requests an absentee or a mail ballot for a particular election, that information is checked against the voter list to make sure the right person has requested it. That ballot then is at some point sent to the voter, it's filled out then the voter returns it by mail or drops it off at an election office.”

If you get an absentee ballot, there are two ways you can turn it in: In-person at your local city/town clerk's office, or you can mail it in.

Recently, the president has also made claims that a surge in mail-in voting would hurt Republicans. Becker says there’s reason to believe it would.

“Historically, there's not any truth to that. Historically what we've seen is that those who tend to vote absentee are older voters and tend to be white, and that may skew Republican although it is fairly even.”

“We should be as worried about voter fraud in 2020 as we are in any other election, which is to say we shouldn't be very worried at all. It happens extremely rarely and it doesn't matter if it's in person or by mail, there are so many checks and balances to prevent voter fraud.”

If you do plan to mail in your vote, you're going to want to do it early.

Secretary Dunlap says, “I would recommend people going at 10 days to two weeks just to make absolutely certain it gets back in time.”

You can also call your local town or city clerk to see whether your ballot has been delivered.

As of August 3, you can request an absentee ballot. The state will begin sending them out 30 days prior to the November 3 election.