Dr. Jeffrey Barkin, former President of the Maine Psychiatric Association, says the three ways to look at the problem are device, person, and culturally specific. 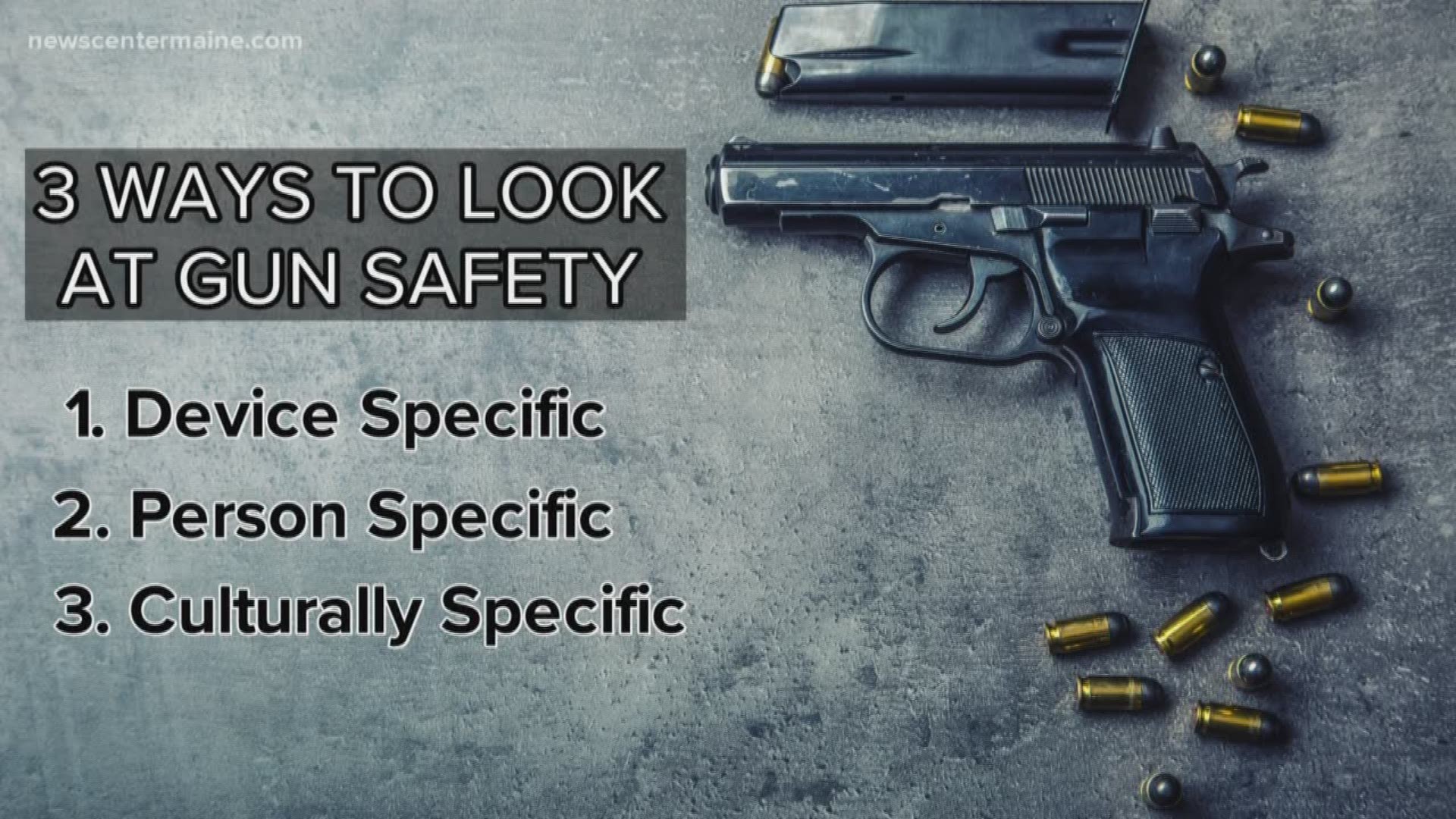 PORTLAND, Maine — It's an issue that affects us all -- gun safety.

Dr. Jeffrey Barkin, a psychiatrist and former President of the Maine Psychiatric Association, says there are three ways to look at the problem -- device specific, person specific, and culturally specific.

When considering a device specific approach, what makes one firearm more lethal than another firearm? Dr. Barkin says it's clear that rapid firing rate and high magazine capacity increases lethality.

For person specific, Dr. Barkin says a background check should include a mental health screening.

And culturally, Dr. Barkin thinks about what other public health issues Maine has been able to positively impact by changing the perception.

"One that I'm proud of in Maine is concussions in high school sports. It used to be that if you played sports and your buddy got hit in the head, you wouldn't tell coach. Now, the culture is, 'No no no, I'm telling coach.' We have protocols to establish when it's safe to have a player return to the game," said Dr. Barkin.

Dr. Barkin had an idea for background checks to make them safer than just a mental health screening -- to include two references.

Including references would ensure that others can attest to the stability of the person looking to purchase a gun. Having a protocol could make most people more in favor of background checks, if it becomes the standard.