Those people who want stricter gun control in the state say they think now is the time to move toward new laws. 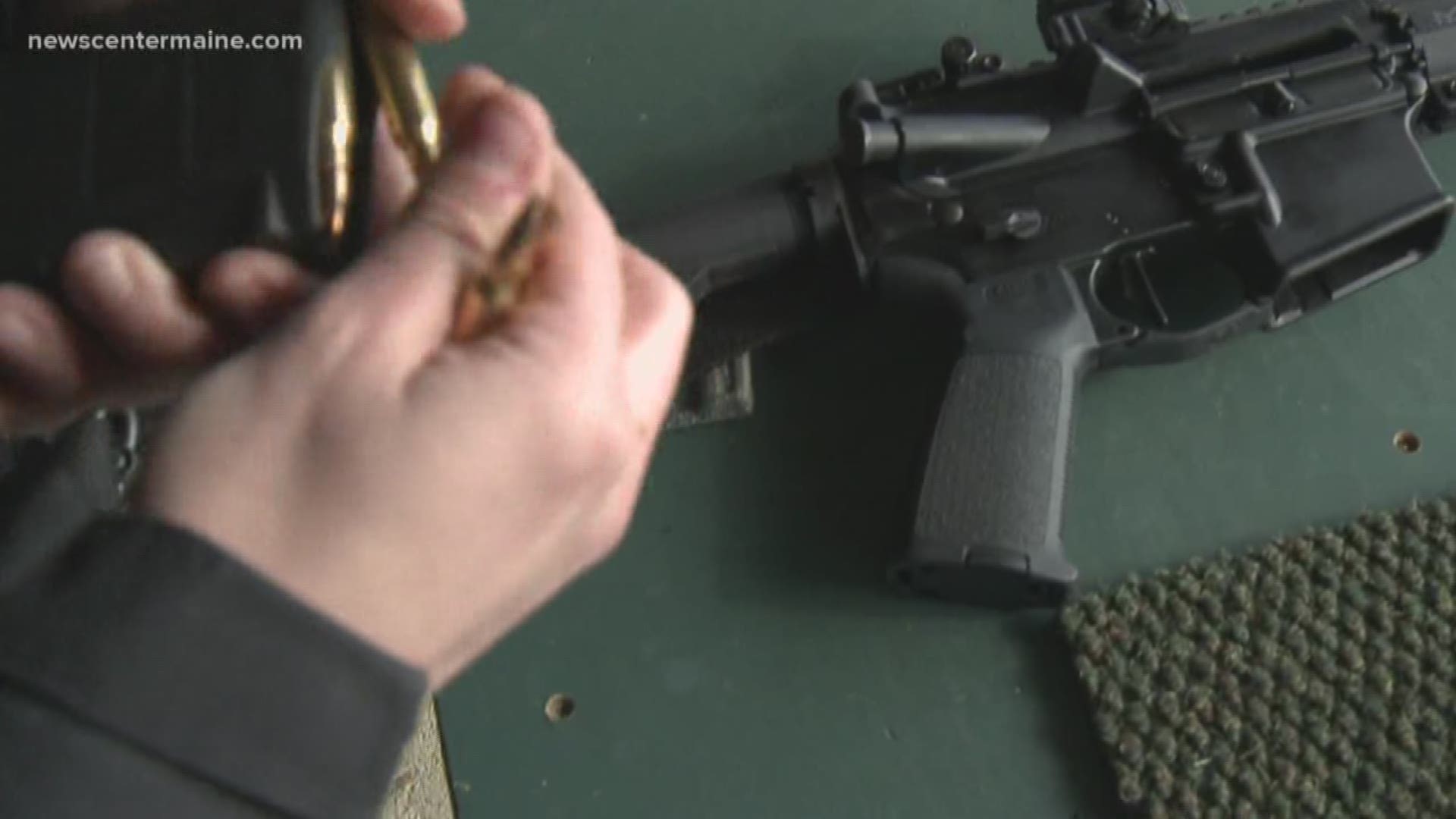 PORTLAND, Maine — It's a new phase of an old debate. There is a call for tougher gun laws from the left, while the right resists because the new laws would not have stopped recent massacres.

Bill Harwood of the Maine Gun Safety Coalition says his group is looking for at least three new laws. They want expanded background checks, the prohibition of high capacity magazines and a red flag law.

"In order for law abiding citizens to enjoy recreational shooting and hunting, you don't need a high-capacity magazine," he told NEWS CENTER Maine.

RELATED: Compromise on guns and mental illness lands in Legislature

Gun owners are concerned with each attempt to stiffen gun laws. Many believe that anti-gun groups will just come back for more, until guns are taken away entirely.

The call for a red flag law comes on the heels of the legislature passing a yellow flag law this spring.

Beginning on September 19, people will be able to petition law enforcement, should they suspect someone is a threat to do harm to themselves, others or to the public at large.

"It permits someone who is concerned that a person may be a danger to him or herself or to others to contact law enforcement to have law enforcement petition the court for an order that guns be removed from the individual's home," said Kate Healy, an attorney with Verrill and Dana, where Harwood also works. "Most importantly, it also requires a mental health professional to provide an objective assessment on whether or not that individual is a danger to himself or to others."