Portland resident Jay Lombard was diagnosed with type 1 diabetes in 2017 at the age of 43. 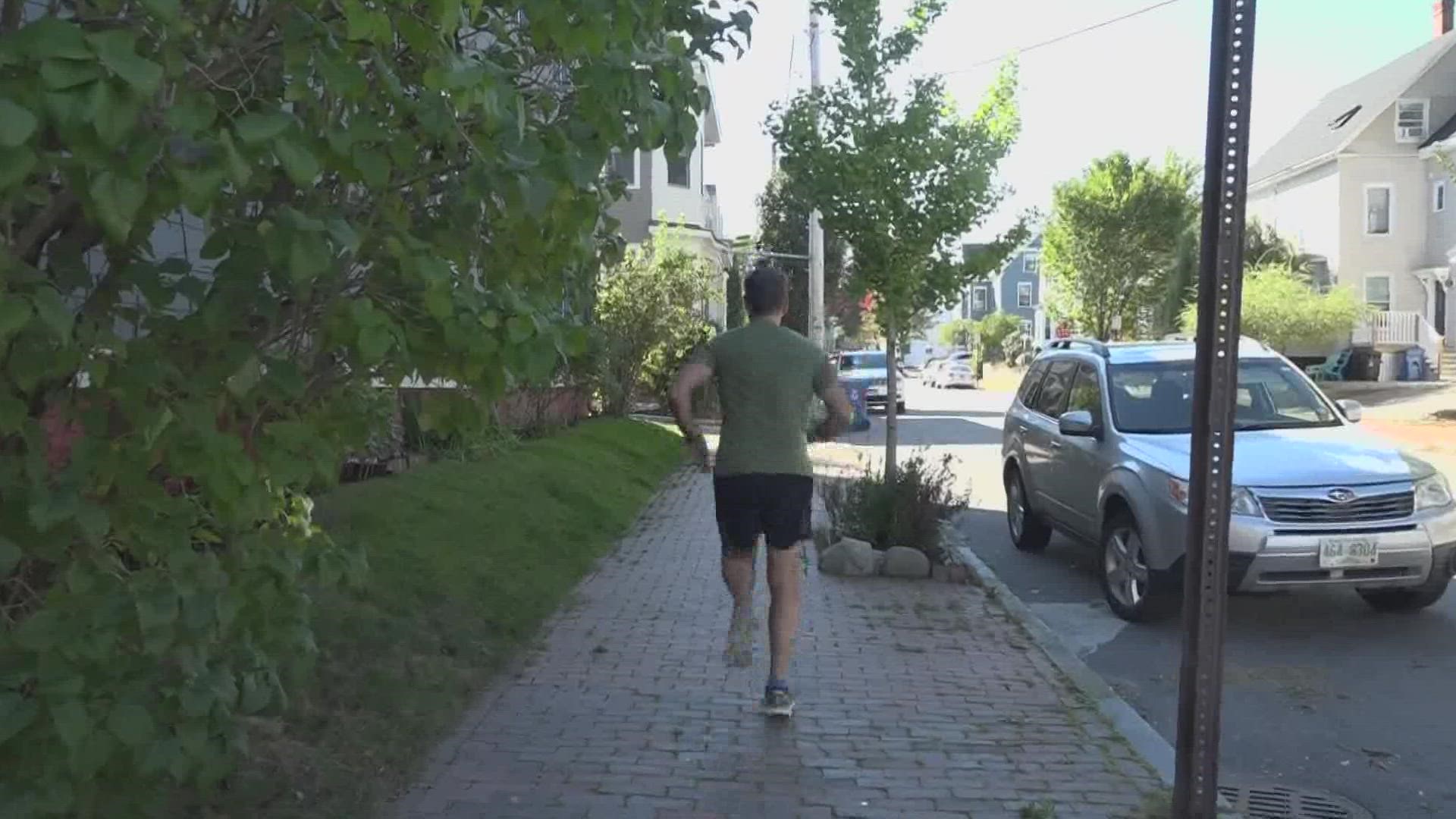 PORTLAND, Maine — Jay Lombard is going the extra mile to raise awareness for type 1 diabetes. He will be running the TCS New York City Marathon next month.

"I want to prove to people that people with diabetes can do anything. Running makes me feel good, can clear my head, and then I realized after I was diagnosed that it was a great tool for managing diabetes," Lombard said.

He was diagnosed with the disease in 2017 at the age of 43. Type 1 diabetes is a chronic condition where the pancreas produces little or no insulin.

"Diabetes is day in and day out and managing it is a constant flow of information," Lombard said.

Lombard first ran the marathon in 2014 before his diagnosis, but this will be the first time since.

"I'm really interested in seeing what's happening and if I can get back this year and if I can make it through the marathon after my diagnosis," he said.

"Beyond Type 1 was an organization that I found immediately after I was diagnosed and they were a lifesaver," Lombard said.

"I feel like a lot of people have a lot of stigmas and misconceptions about people living with chronic diseases, especially type 1. Not only is it important for the world to see what's capable, but it's also important for the runners to see what they're capable of," Tiana Cook, captain of the Beyond Type Run, said.

Lombard hopes to raise $3,000. For more information, you can visit the nonprofit's website.