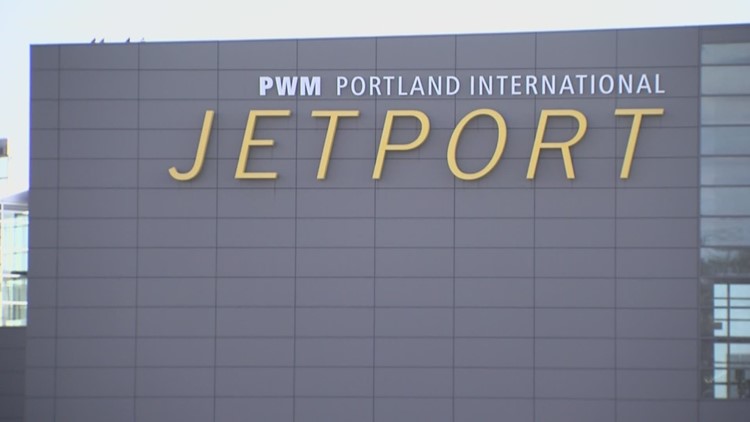 According to the press release, the money will go towards the construction of a 1,225-foot taxiway to provide access from Runway 36 to Runway 29.

Jetport Assistant Airport Director Zachary Sundquist said the taxiway construction is a "key safety enhancement" for the south airfield. It will eliminate the need to cross the middle of the runway.

Collins is the chairman of the Transportation Appropriations Subcommittee and has helped the Jetport appropriate funds from the Federal Aviation Administration (FAA).

“As Maine’s largest airport, the Portland Jetport is an important gateway that connects our state to the rest of the world and supports economic growth and job creation,” Collins said.  “This funding will allow the Portland Jetport to make improvements to their airfield, enhancing the safety and efficiency of operations and benefitting residents and visitors alike.”

The taxiway is one of two projects planned for this summer, Sundquist said. For this project, the primary runway will be closed for night work starting April 20 until June 13.

RELATED: Rental car theft ring at Portland Jetport, police say it was an inside job