While this year's challenge looks a little different, it didn't stop the team from keeping Marcy Cox's spirit alive. 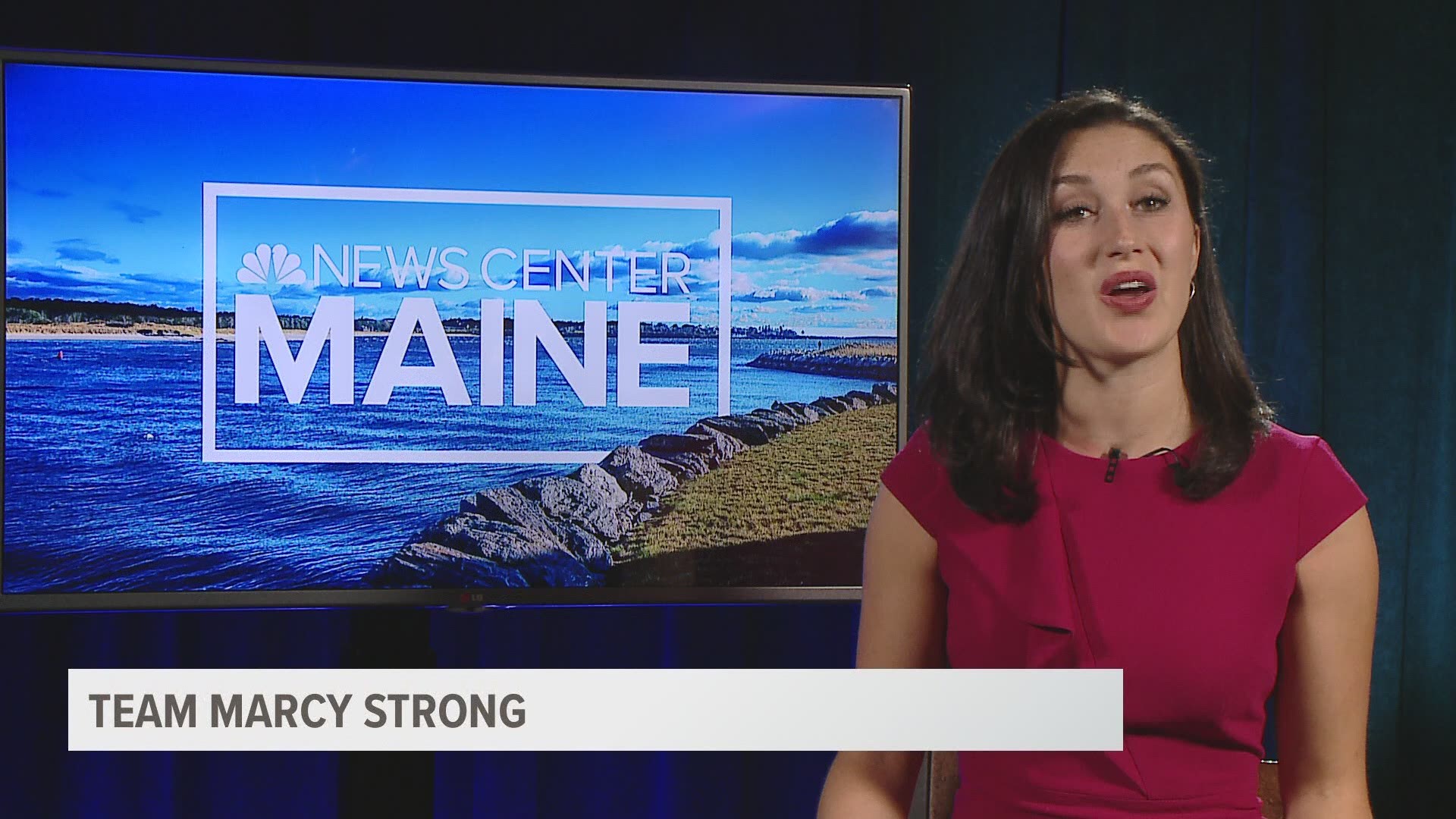 "We know she's up there right now dancing and ready to run and walk with us," said Marcy's best friend Barbara Rapoza.

"She was the light that lit up a room. She would come in, her smile, and she believed in giving back to the community as well," said Rapoza.

Rapoza said when she was sick, they created 'Team Marcy Strong,' and walked in their first Dempsey Challenge a month after her passing.

"That was one way for us all to come together and be able to deal with our grief and at the same time give back," said Rapoza.

16-year-old Ethan Helie knew Marcy and also lost his dad to a form of brain cancer in 2018.

"He was kind of outgoing. Just fun to be around," said Helie.

He uses the services at the Dempsey Center to help him heal.

"I go see one of the councilors. I talk to her for an hour," said Helie.

While this year's challenge looks a little different, it didn't stop this team from keeping Marcy's spirit alive.