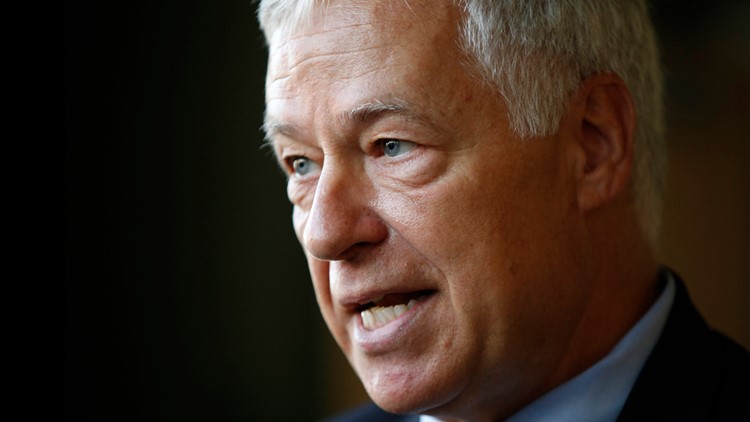 Michaud cited Bloomberg’s “ability to bring the country together” and praised his record on “issues that matter to the people of Maine.”

“In 2020, we need a candidate who can do one thing — beat Donald Trump. Mike Bloomberg is that candidate,” Michaud said in a statement.

Mike Bloomberg’s 2020 Campaign Manager Kevin Sheekey said, “Mike Michaud’s work for the people of Maine cannot be understated. From his time as congressman for the Second District, to a selectman for East Millinocket, Mike has epitomized what public service is about and we are honored to have his support.”

Michaud praised Bloomberg’s support of veterans while he was mayor of New York City. “Mike worked to ensure that veterans are always provided the support they need, whether it be housing, education, or access to a good job. He’ll continue this record as president, working to bridge the gap between military and civilian life through programs that offer veterans the tools and opportunity to build new lives.”

Other notable Presidential candidate endorsements out of New England:

Maine U.S. Senators Susan Collins and Angus King have yet to endorse a candidate.

Michaud now serves on the East Millinocket Board of Selectmen.

RELATED: From the halls of Congress to town hall, Mike Michaud returns to public office