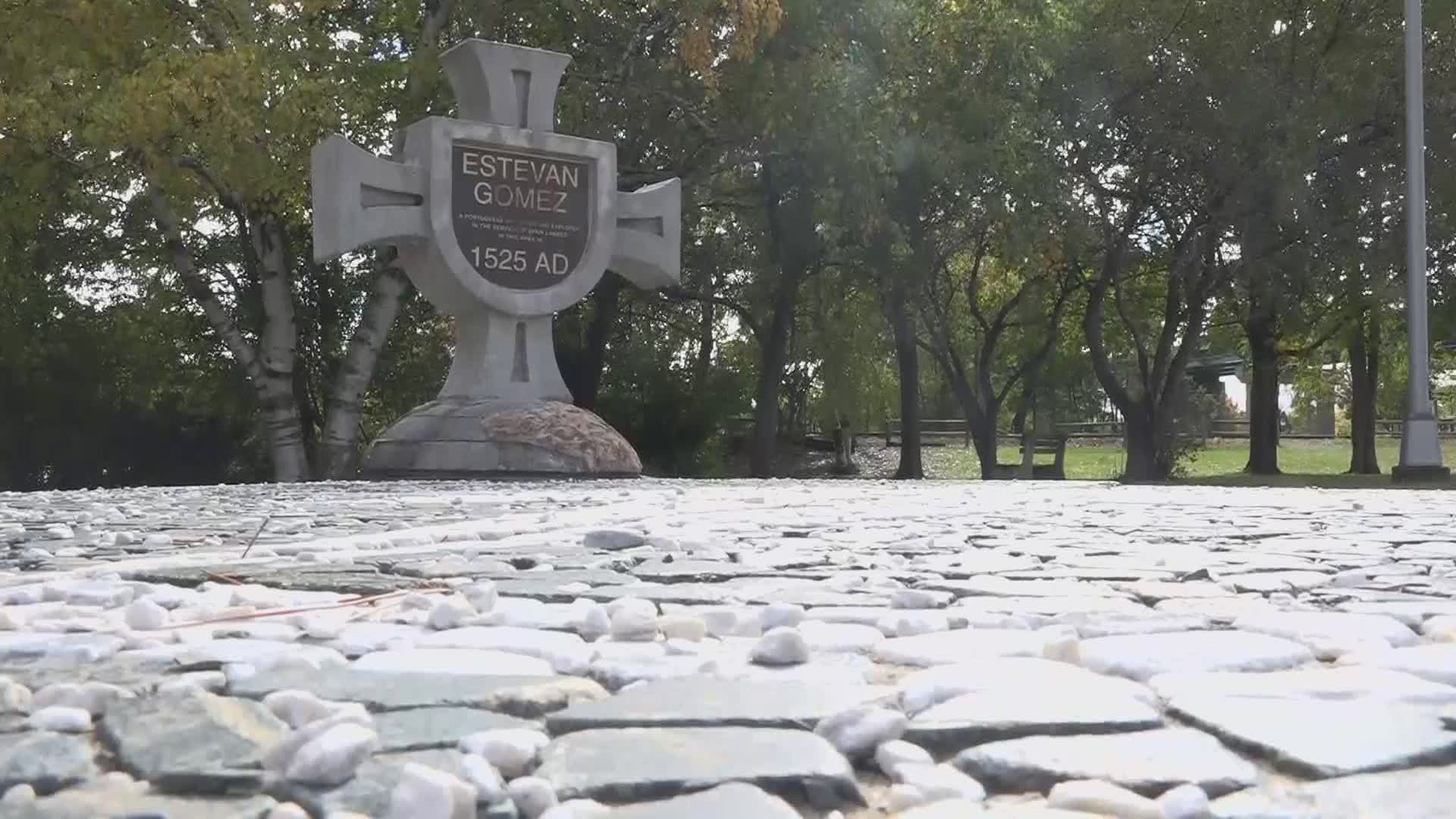 The statue honors Gomez, a Portuguese explorer believed to have kidnapped Native Americans 500 years ago. Bangor city officials started exploring the idea of removing the monument this past summer, at the request of Penobscot Nation Ambassador Maulian Dana.

The order directs that the primary piece of the Gomez Monument, the upper cross, be removed and displayed at the Bangor Historical Society with appropriate language indicating the historical and cultural contest of multiple viewpoints as to the events of the Gomez expedition. It also directs the removal and deconstruction of the pedestal and patio as a continued display of the pedestal would be confusing, aesthetically unpleasing, and illogical.

A subcommittee was tasked with taking public comment and researching the history of Gomez earlier this month. That committee voted unanimously to recommend the monument be removed. 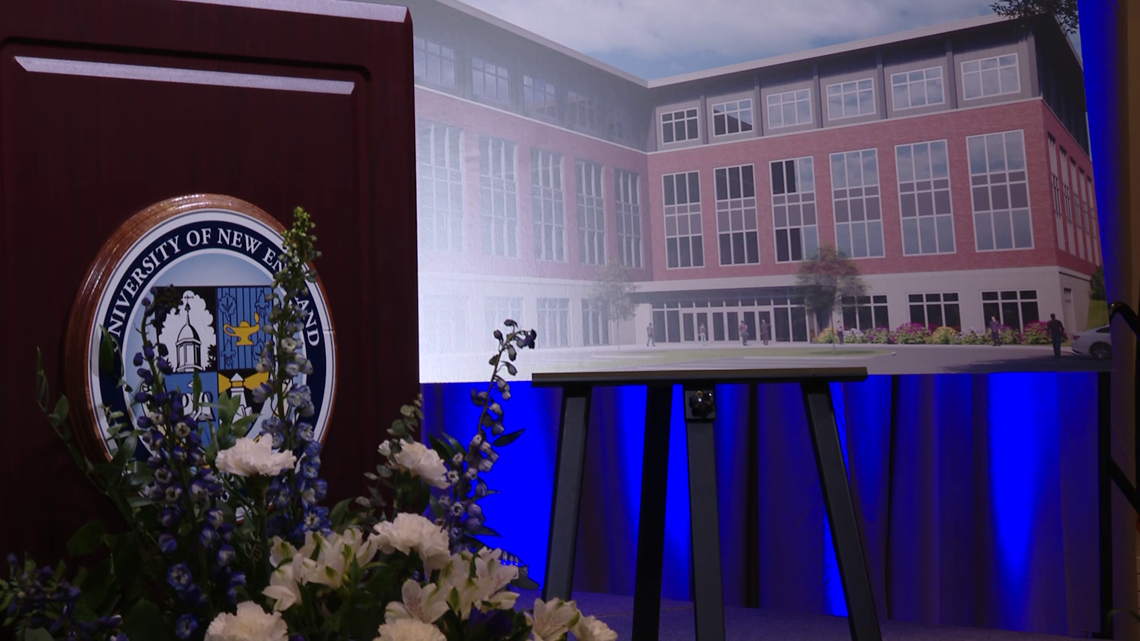 UNE to move its College of Osteopathic Medicine to Portland with $30M grant
UNE received a $30 million grant from the Harold Alfond Foundation to support the construction of a new health sciences facility. PORTLAND, Maine - The Harold Alfond Foundation announced last week more than $500 million dollars of new grant investments in Maine institutions to help grow the state's workforce and economy and support quality health care, including a $240 million grant to the University of Maine System.

The recommendation d replaced with a display honoring the contribution of the Indigenous peoples of the area. first went to Bangor's Business & Economic Development Committee before the City Council.